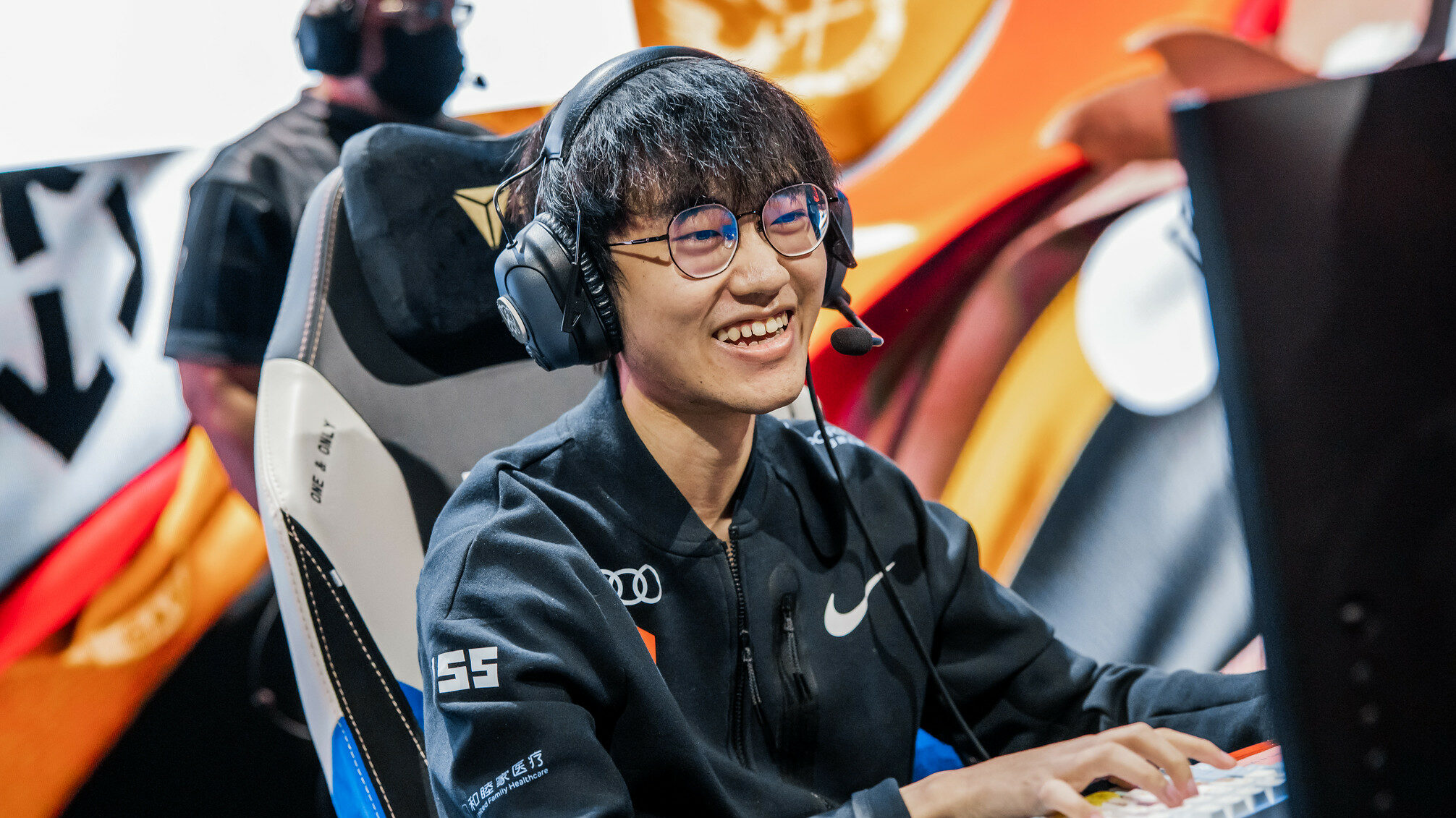 Top Esports mid laner Zhuo “knight” Ding could be making his first roster move in over three years, as JD Gaming is reportedly eyeing him for the 2023 LPL season.

Big moves are in the making across all the major leagues, and LPL is no exception. A recent rumor states that knight could be jumping from one big organization to another. JD Gaming seems like the next stop for the 22-year-old mid laner after a disappointing exit in the group stage of Worlds 2022.

A shift in playstyle for JD Gaming if knight joins

Following Top Esports’ early exit from Worlds 2022, it’s no surprise that the team is looking to make changes. knight leaving wouldn’t have been most people’s first guess, but his talent automatically makes him a coveted player when he is available, like this year.

While the roster move is still on a rumor basis, it could be an interesting swap for both knight and JDG.

knight would replace Zeng “Yagao” Qi, who has two LPL titles with the team but has always been an underrated player. It’s likely because of his more passive but consistent playstyle. There’s a lot of focus on flashy mid laners like knight in the LPL, but Yagao was never that.

The shift in playstyle makes the move extremely interesting if it happens, as knight would bring a whole new playstyle to the JDG mid lane. It wouldn’t necessarily be bad, especially if JDG manages to keep jungler Seo “Kanavi” Jin-hyeok. A deadly duo would then be in the making.

With all that said, Yagao is an incredible mid laner, and replacing him with knight would be a significant risk. JDG is the defending LPL champion and made the top 4 at Worlds 2022, yet it seems like change is inevitable.