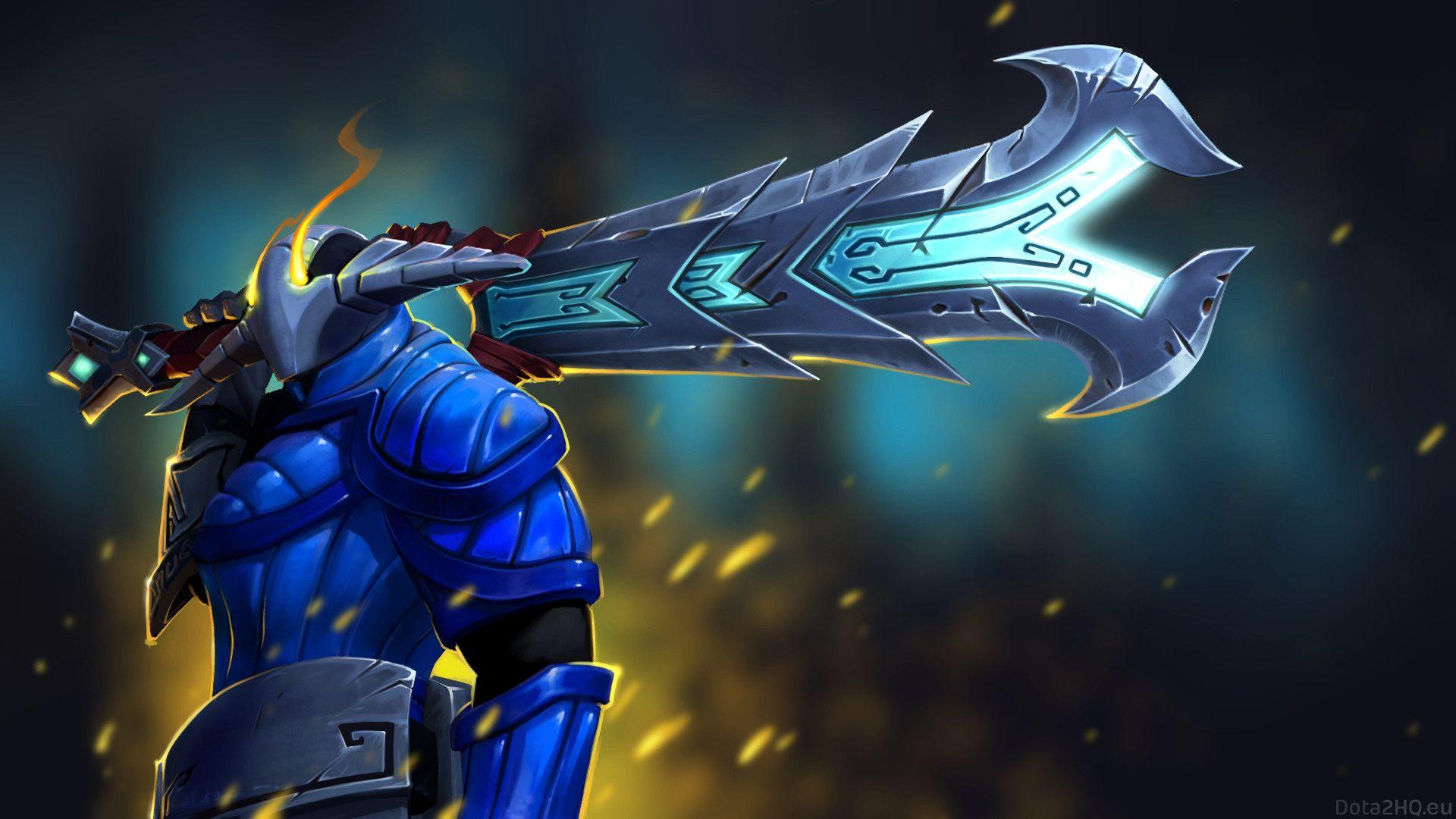 As 2021 comes to an end and we move forward to 2022, it is only apt to reflect back on the year and determine the teams that won our hearts. In no particular order, the teams to feature on this list are:

The International 10 Champions stunned the world after their triumphant victory over tournament favourites — PSG.LGD and Team Secret — on the biggest stage of em all.

Does winning TI automatically qualify a team as one of the best teams in the world? Hell yeah, it does!

The CIS team that underwent the grueling regional TI qualifiers to qualify to TI10, made a cinderella story come true, similar to that of OG. From being given cramped practice rooms to winning millions of dollars — is always going to be a memorable and surreal feeling.

The Chinese behemoth were the best team heading into TI10. Not only did they perform admirably at TI10 by placing second — falling short in the decider game against Team Spirit in the grand finals — but also during the entirety of the DPC season as a whole.

A string of top finishes in the preceding tournaments before TI10, PSG.LGD surprised everyone with their unique gameplay. They definitely deserve to feature in the list, right?

Team Secret is a constant that will always find a place in the list and rightfully so. Puppey always manages to curate a solid contender team capable of winning each and everything.

The power move to bring in Matumbaman to the fold to solidfy the roster only points to one thing: Puppey's hunger to clinch his second Aegis title.

TI10 was also Secret's best year as an organisation as they clinched a respectable third place finish at the crown jewel tournament.

The legendary South Korean org finally found a roster that could compete at the highest level after umpteen roster changes.

Kuku and 23Savage's recruitement were the missing pieces of puzzle that T1 was always looking for, and since then there was no looking back. The team quickly established themselves as a top contender in SEA.

They went on to win ESL One Summer 2021 before getting a top 8 finish at TI10 on the back of the classic crazy SEA gameplay.

The North American team made many memories over the past DPC year. From being sponsorless to being crowd funded by the crowd (duh) for TI10 bootcamp to creating some amazing crazy-laden stories at TI10 main event.

Moonmeander's return to the grandest stage was also icing on the cake for many, and also emotional. Definitely a worthy name to feature in the list.