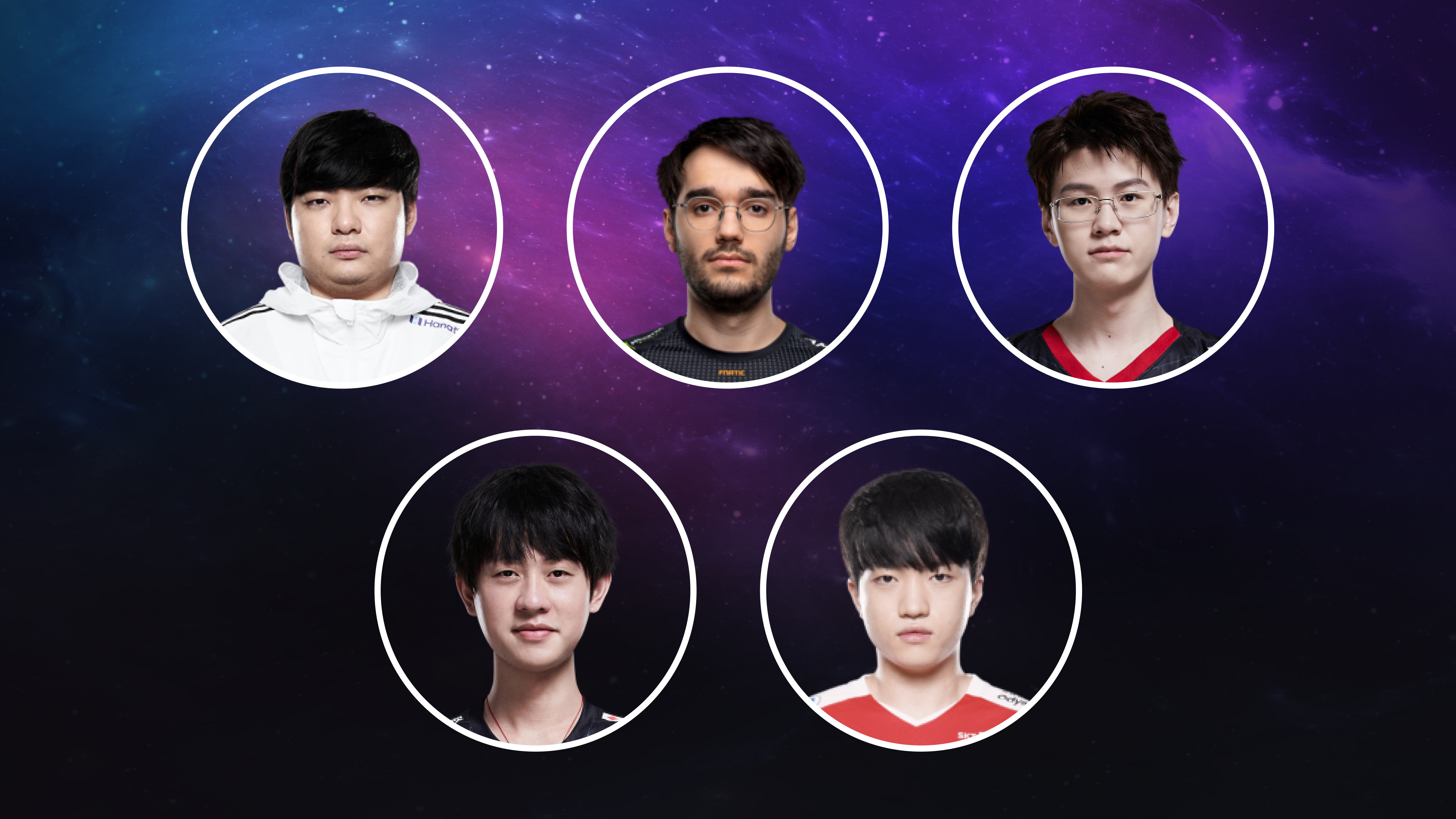 Jaxon’s Top 5 supports of the year

Despite being mentioned as ‘’the easiest role to climb in soloq’’, the support role is one of the hardest in pro play as there are a lot of responsibilities. From warding and vision to roaming and helping your solo laners, the support position requires a lot of leadership and impact on the map.


Meiko has been with EDG since the start. He joined the organization back in Dec. 2014 and had a great journey so far.

Internationally, EDG was always disappointing their fans with early Worlds exits, but this year was different.

EDG dominated the LPL since the start but couldn’t adapt in the Spring playoffs, which left them 3rd overall. Summer Split was won and they were China’s strongest candidate for Worlds 2021.

Viper and Meiko found the perfect synergy in the bottom lane, which allowed them to assert dominance throughout Worlds.

Meiko was often on a roaming duty to help his solo laners. Judging by the achievements of EDG this season, they couldn’t have wished for a better support. 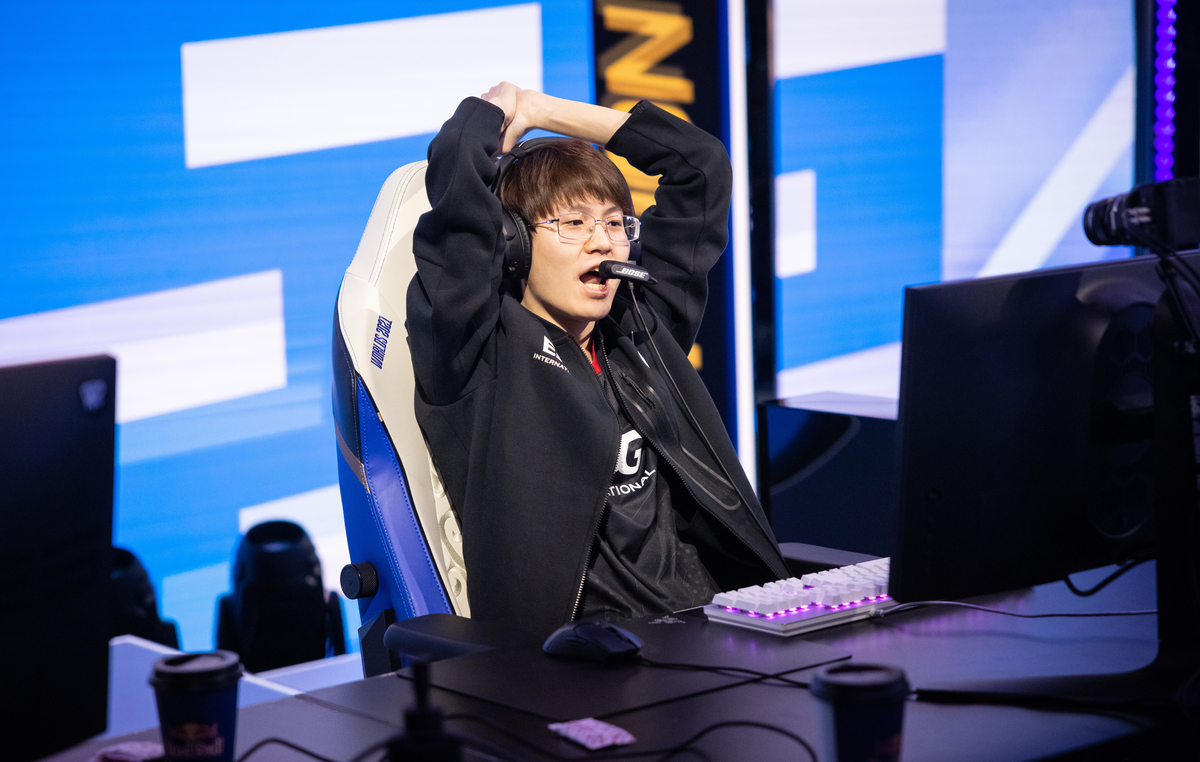 
This year was full of ups and downs for Beryl. He received a lot of criticism after the high expectations that he set during 2020 and the pressure to perform was really high.

Spring was never a problem for DWG KIA as they didn’t face any competitions but MSI is where the problems began.

Beryl and Ghost were underperforming in most of their games and this lowered the whole performance of the team.

For Worlds, Beryl showed a better version of himself. He brought out Yummi first and showed us how impactful he can be on the cat. 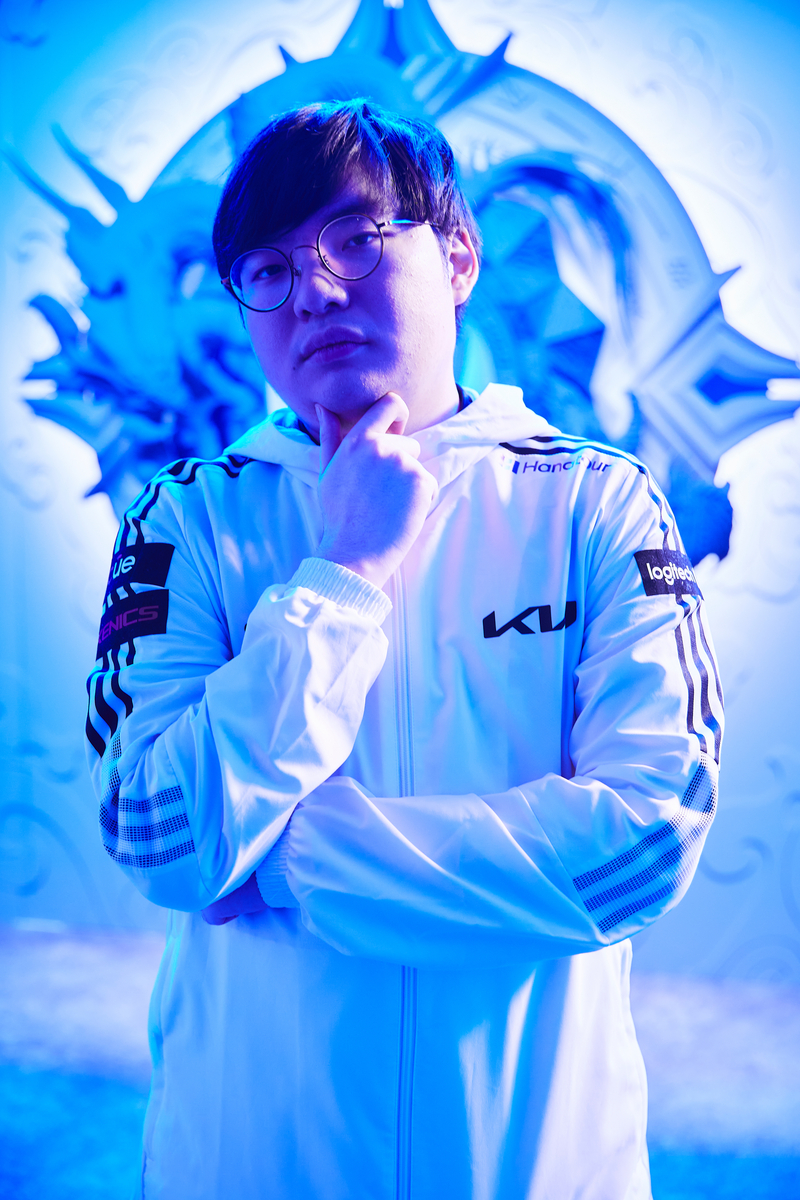 
Ming is another great veteran who has been with his organization for a long time. He joined RNG in Dec. 2016 and also played a big part in the success of the organization this year.

Throughout Spring 2021, RNG were the strongest team. From dominating the LPL playoffs to dominating MSI, RNG’s form was unique and the momentum that they gained in that period was insane.

Summer 2021 was a different story. RNG struggled and had an early exit in the playoffs, which endangered their Worlds spot.

Regardless of the struggles, RNG made it to Worlds and still had a great showing.

Ming was always the backbone of his team. His roams allowed RNG to use their unique playstyle and he was outstanding during teamfights.

Regarding his individual playstyle, Ming was always known to play engage champions and his aggression was key for teamfight initiations. 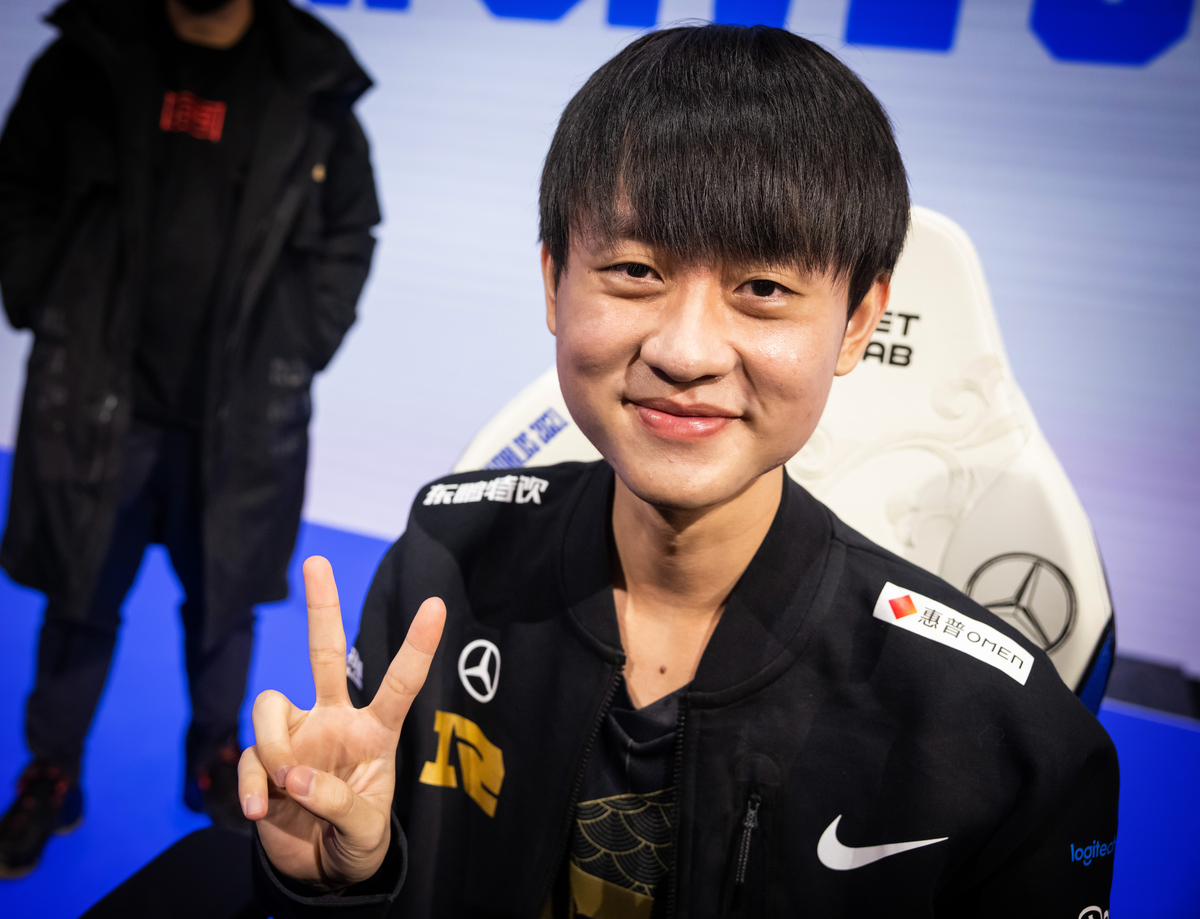 
Fnatic might have not found much success this year, but Hylissang was individually one of the best. His partnership with Upset and his innovative strategies brought a lot on the table and regularly he looked like a genius.
Hylissang’s squad had momentum throughout Spring 2021 but fell off in the standings during the final weeks.

This fall placed them outside of the Top 4 and they were eliminated by S04 Esports early in the playoffs - a huge disappointment and their lowest point in years.

Summer was a comeback story for Fnatic. Bwipo role swapped to the jungle and his synergy with Hylissang was a key factor for the success of the team.

Upset and Hylissang were the best bot lane duo in the LEC and they proved it with many carry performances.

Despite not winning the LEC title in Summer, Fnatic qualified for Worlds 2021 and turned around their whole season, which at first was looking like a complete failure. 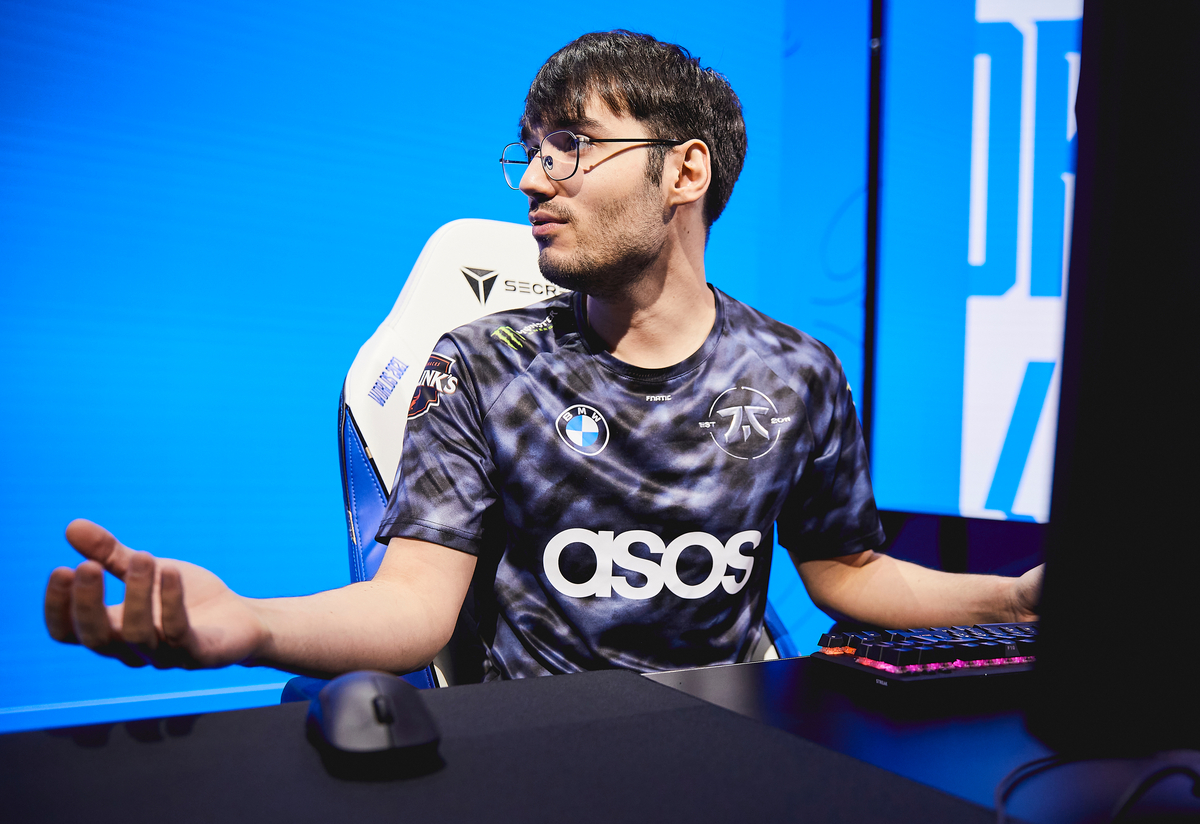 
Whenever you look at Keria you get a feeling; one day, this guy will be the best at his position. His playstyle and mechanics are next level and he has a bright future ahead of him.
T1’s season might have started shaky but the team improved significantly in Summer 2021, qualifying for the World Championship after missing the last edition.

Keria has a wide champion pool and can play whatever he wants. He’s not scared to experiment and it often works out for him. His most played champions last year were Leona, Thresh and Braum.

Keria’s Worlds performance was astonishing, as he and Gumauysi were coming out on top against their opponents.

T1 was only one game away from playing in the Worlds final, failing to overcome their biggest rival DWG KIA in the semifinals.

Despite not reaching their desired goal, T1’s World's performance was spectacular and the team showed their best gameplay throughout the competition. 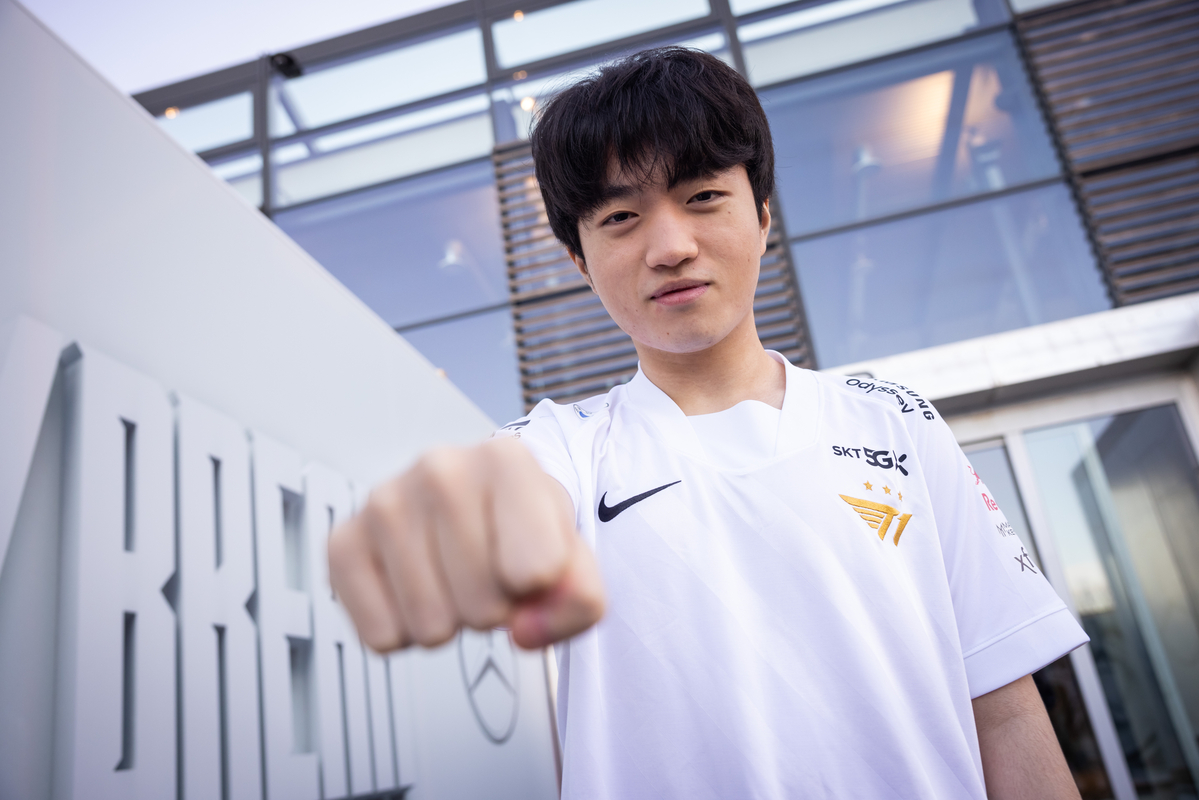