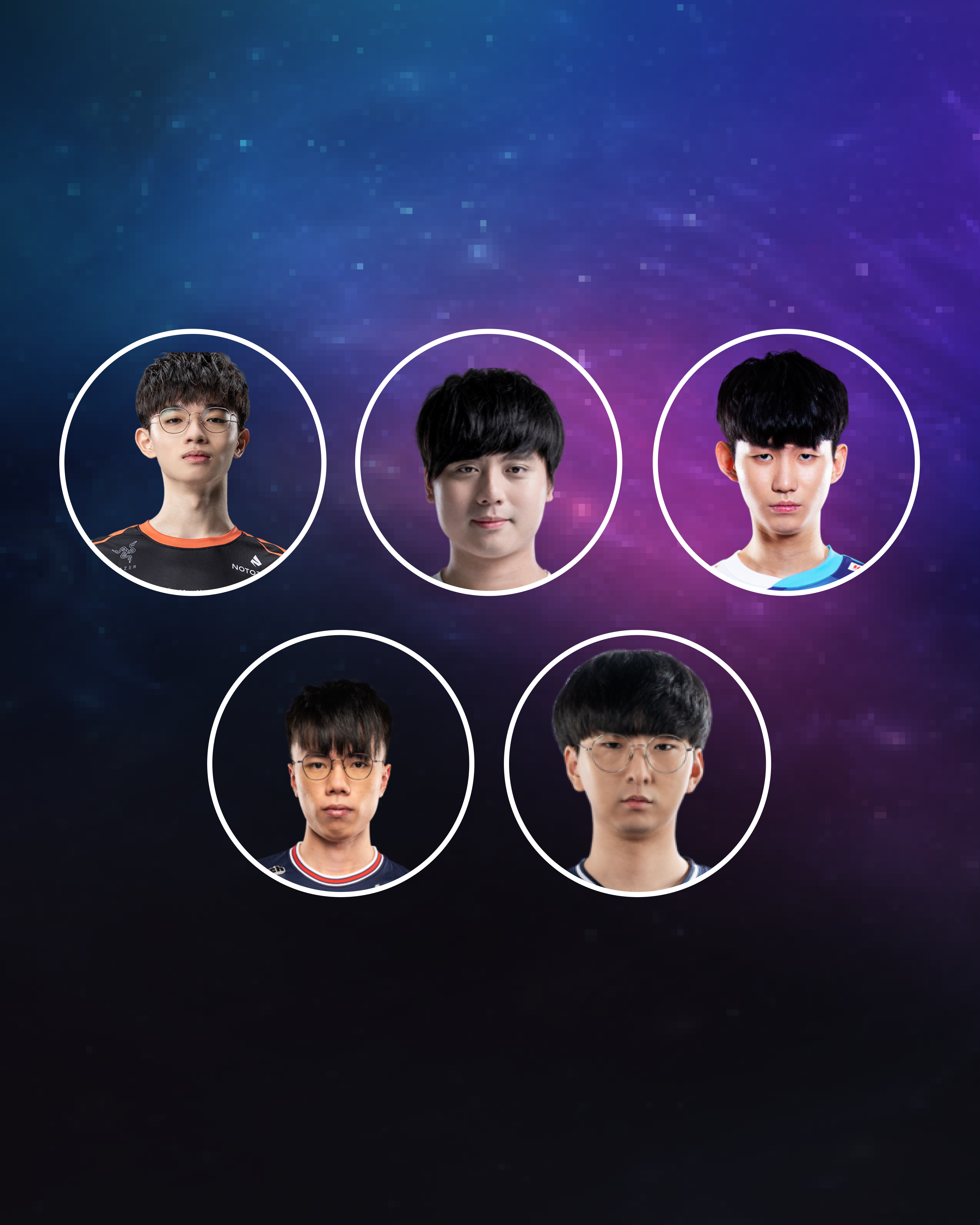 The 2021 season particularly shined as quality upsets occurred from teams competing outside of the top four leagues (LPL, LCK, LEC, LCS). In MSI, Pentanet.gg and DetonatioN FocusMe brought Cloud9 and others to the test. In the World Championship, DFM and PSG Esports stepped up further, bringing the heat to Cloud9 and Hanwha Life Esports among others.

Inevitably, some players in those teams shined brighter than others, enough for Jaxon to highlight them above their peers: 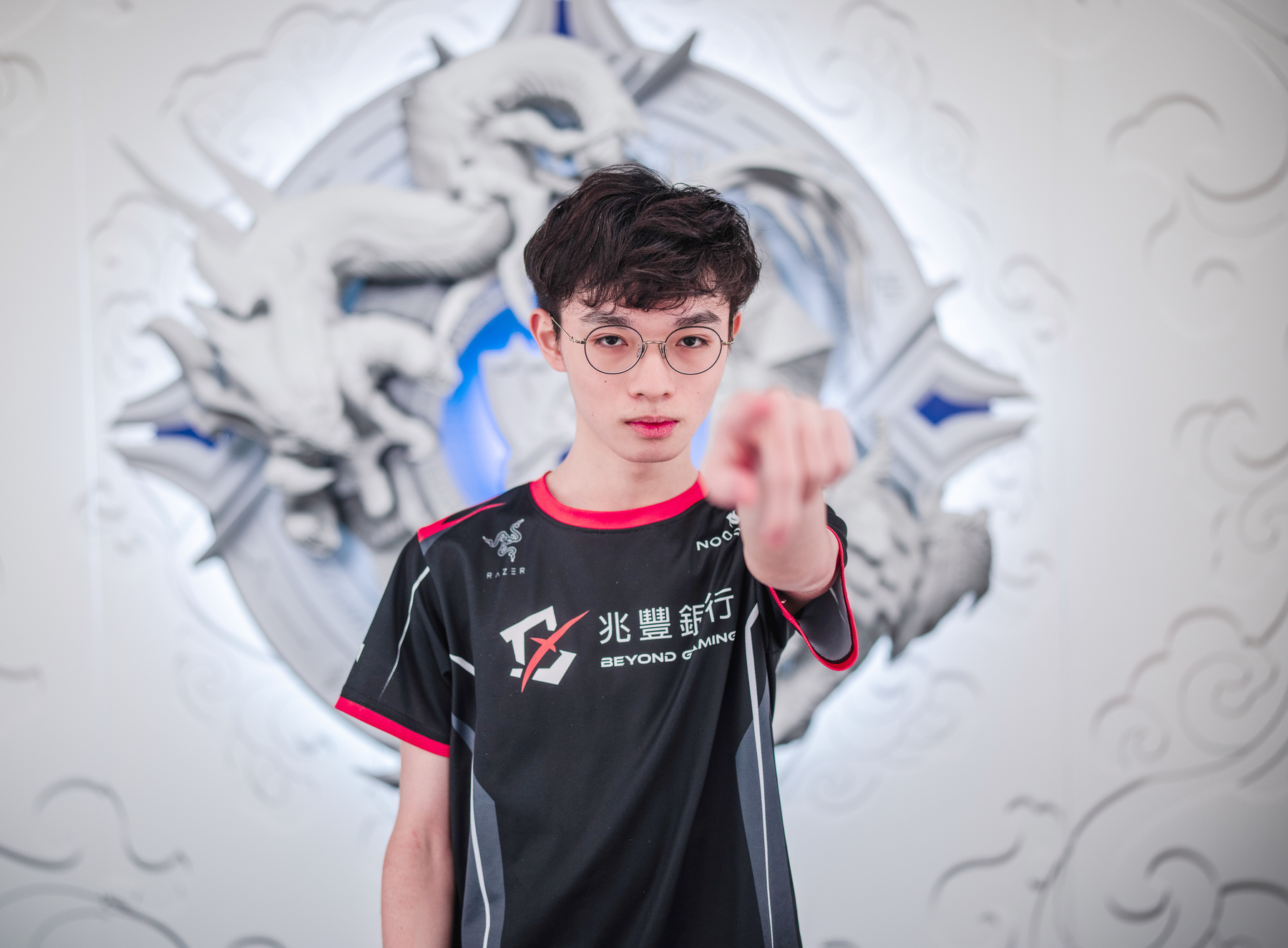 A one-man team in his own, Doggo shined the brightest among PCS players in international events, and among lower regions worldwide. His explosive playstyle at the AD carry position brought the PCS to the spotlight, showcasing how the region keeps generating high-caliber talent despite the changes it underwent over the years (from Garena to LMS, then from LMS to PCS).

The rookie AD carry entered the international spotlight nearly by accident, as PSG Esports used him as a substitute for then-ill Unified. Unbeknownst to all, that team was the best PCS lineup filed in 2021, as he brought a higher threat level to the table on the way to the MSI semifinals. Although his time at Worlds was short, he put the world on notice as he fought 1v9 against eventual quarterfinalists Hanwha Life Esports. 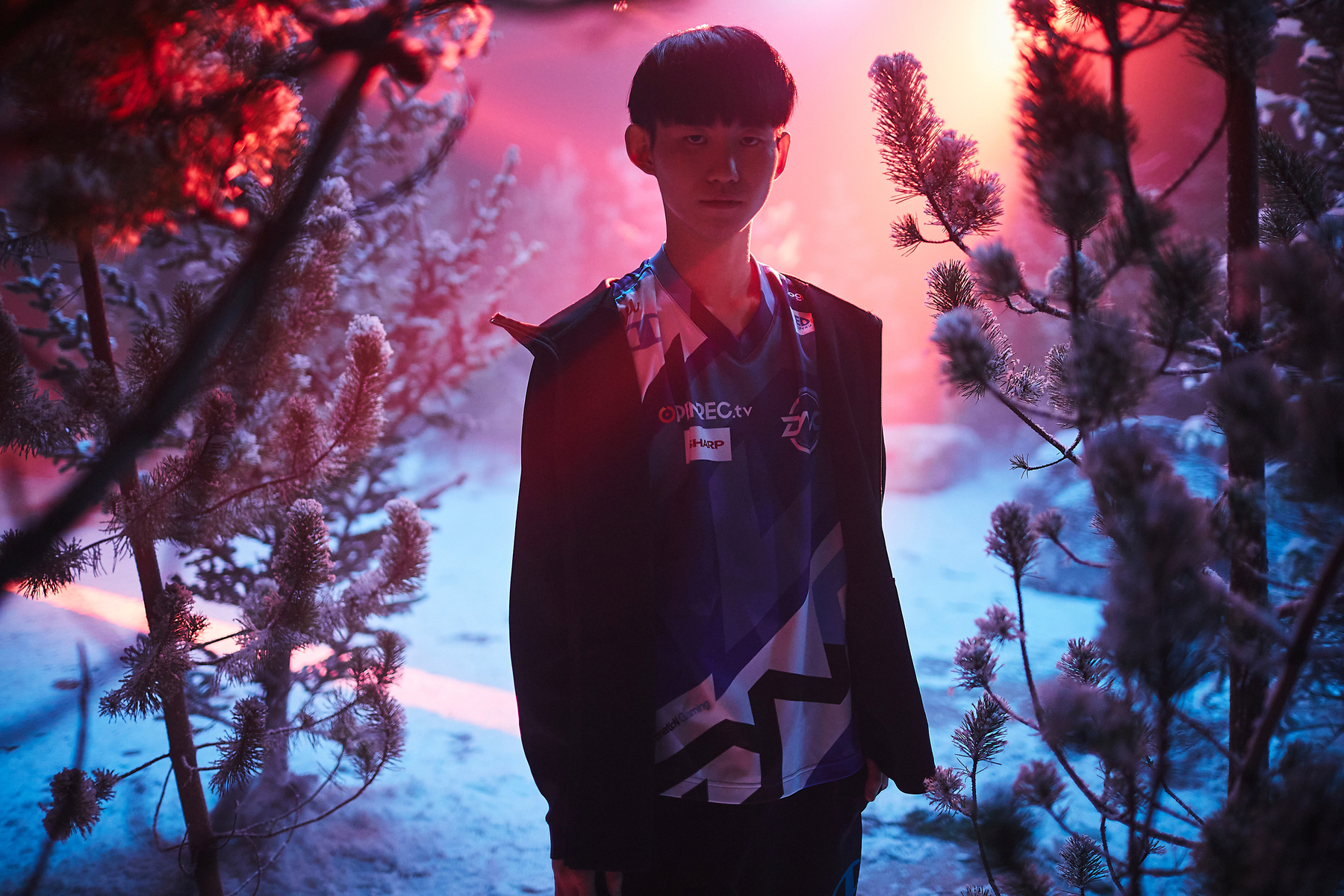 Japanese League of Legends celebrated a milestone as DetonatioN FocusMe reached the World Championship’s group stage, and Aria was the primary reason for their success. The Korean mid laner joined DFM in 2021 after wreaking havoc in 2020, replacing cornerstone Ceros on the lineup, and he delivered DFM to its dream lands.

First came the 2021 Mid-Season Invitational, where nearly upset DWG KIA during the play-ins and showed promise on a lineup set to scale up in the summer split. Then came euphoria when Aria outmatched Perkz, and as his teammates held their own to advance directly to the group stage over Cloud9. Although DFM’s time at Worlds was short from then onward, Aria’s beyond respectable showings ultimately landed him in the LCK’s KT Rolster for 2022. 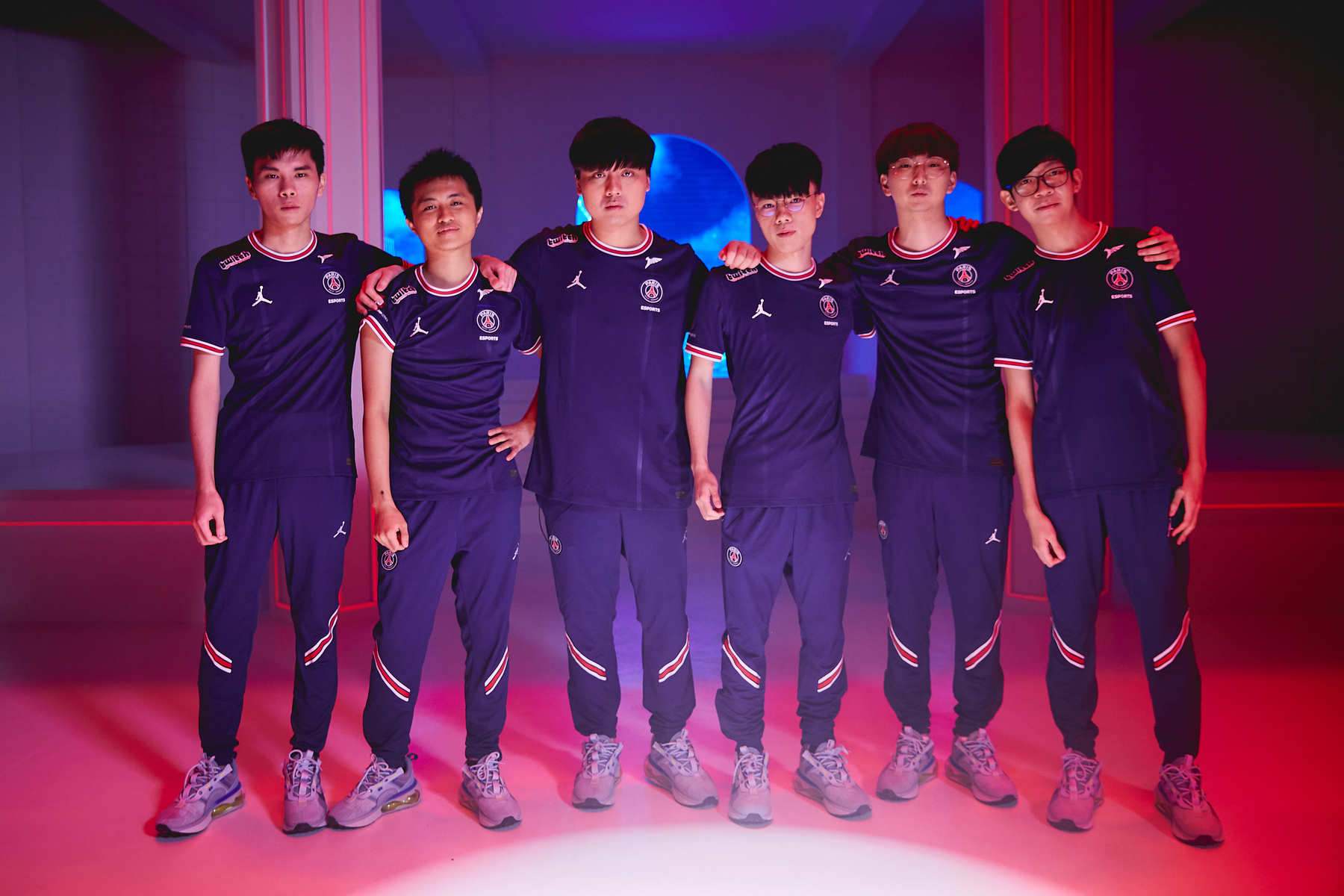 PSG Esports are inevitable in the PCS, and their presence at the 2022 World Championship nearly caused a shockwave in an open group featuring Hanwha Life Esports and Royal Never Give Up. But it was their MSI performance earlier in 2021 that drew oohs and ahs from League of Legends fans at large.

In both competitions, fans beheld a reborn Maple coming straight from a so-so LPL tenure, his best years apparently ahead of him. As he held fort in the mid lane, he greatly benefitted from the assistance of his support, Kaiwing—ever the playmaker, an ageless one in the PCS. Alongside them, River’s ganks and assistance proved crucial to PSG’s rise to near-undefeated status in their league.