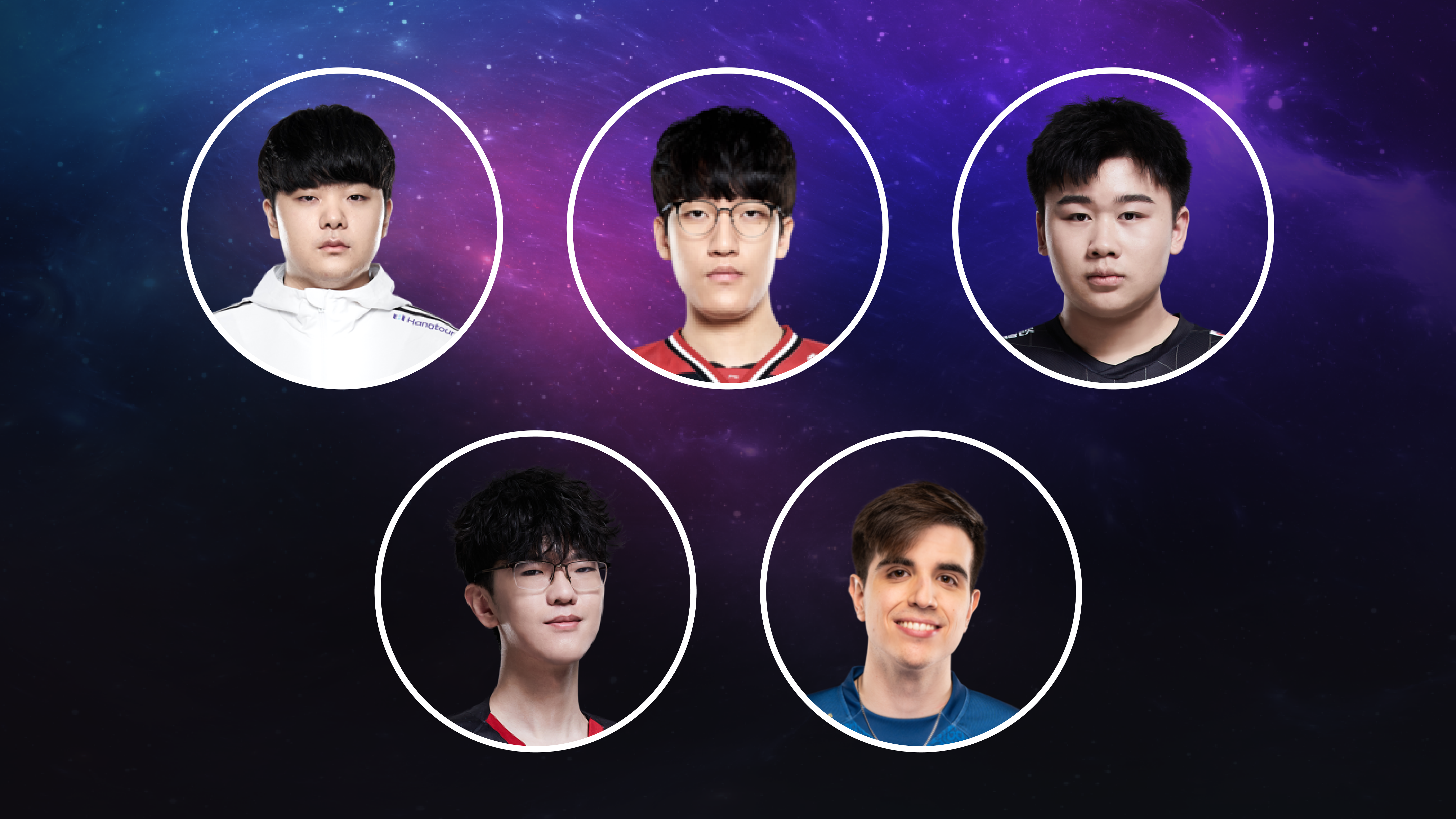 Jaxon’s Top 5 junglers of the year

The 2021 League of Legends season ended on a memorable note as EDward Gaming overcame DWG KIA in a five-game thriller, but many events unfolded beforehand throughout the year.

Junglers often carry the burden of their team’s fortunes, as a bad jungle game can singlehandedly bring a team down. Under such high stakes, the following players thrived more than their competitors did: 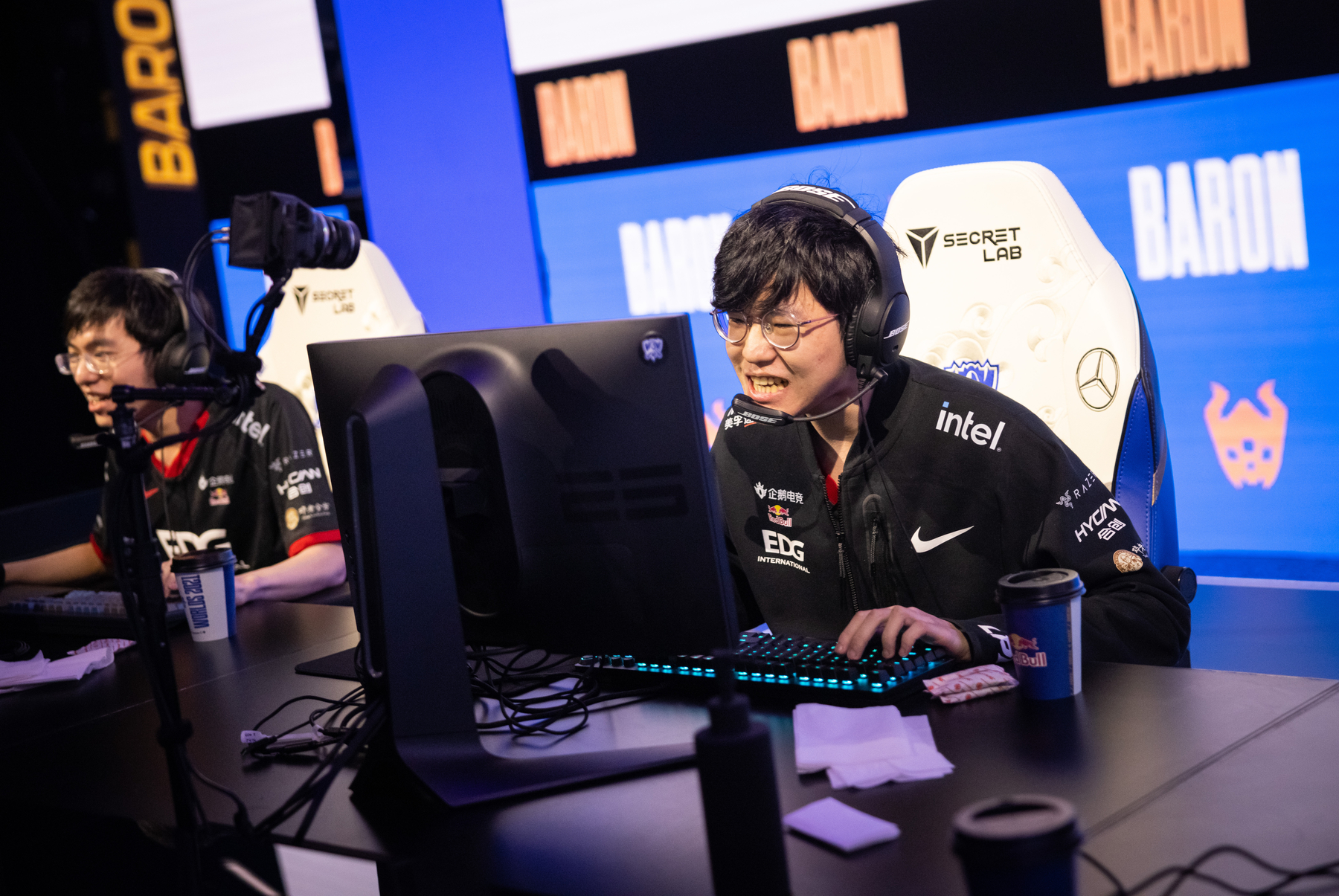 League of Legends observers have sometimes overlooked Jiejie’s impact on EDward Gaming’s fortunes, to a borderline criminal extent. Indeed, he successfully applied pressure on the solo lanes or in the bot lane as needed, particularly as Viper and Scout shined throughout the summer split and in the world championship.

Initially suffering from the spring split’s heavy-clearing meta and from inconsistency, Jiejie bounced back in the summer split when Riot provided more agency to the role’s impact across the map. So, when it mattered most, he overcame two direct matchups, Wei and Canyon, and cemented himself as the top jungler of 2021. 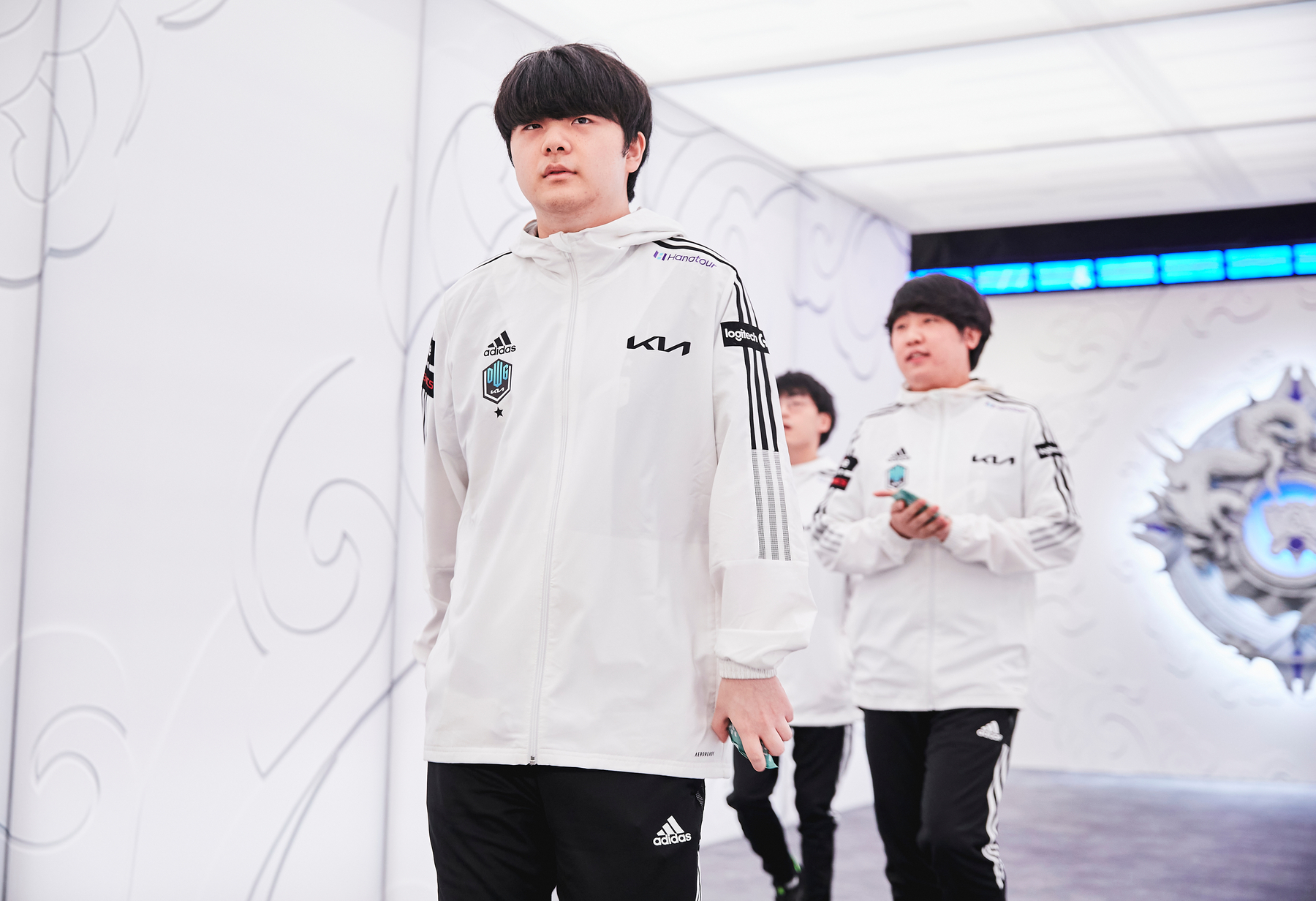 Canyon maintained his excellent form since 2019 and has ceaselessly soared to the top of the jungle rankings, but a finals loss to an inspired Jiejie has cost him the top spot. However, his achievements for the year and his impact on DWG KIA are undeniable. Beyond providing room for his teammates to blossom, he often found critical teamfights when it mattered.

Unlike Jiejie, Canyon thrived during the jungle clear meta (Udyr, Morgana) that preceded MSI, and he was the key difference-maker in DWG KIA’s wins (particularly in the 2021 LCK season). As T1’s Oner rises, Canyon may finally have an opponent of equal caliber in the league. 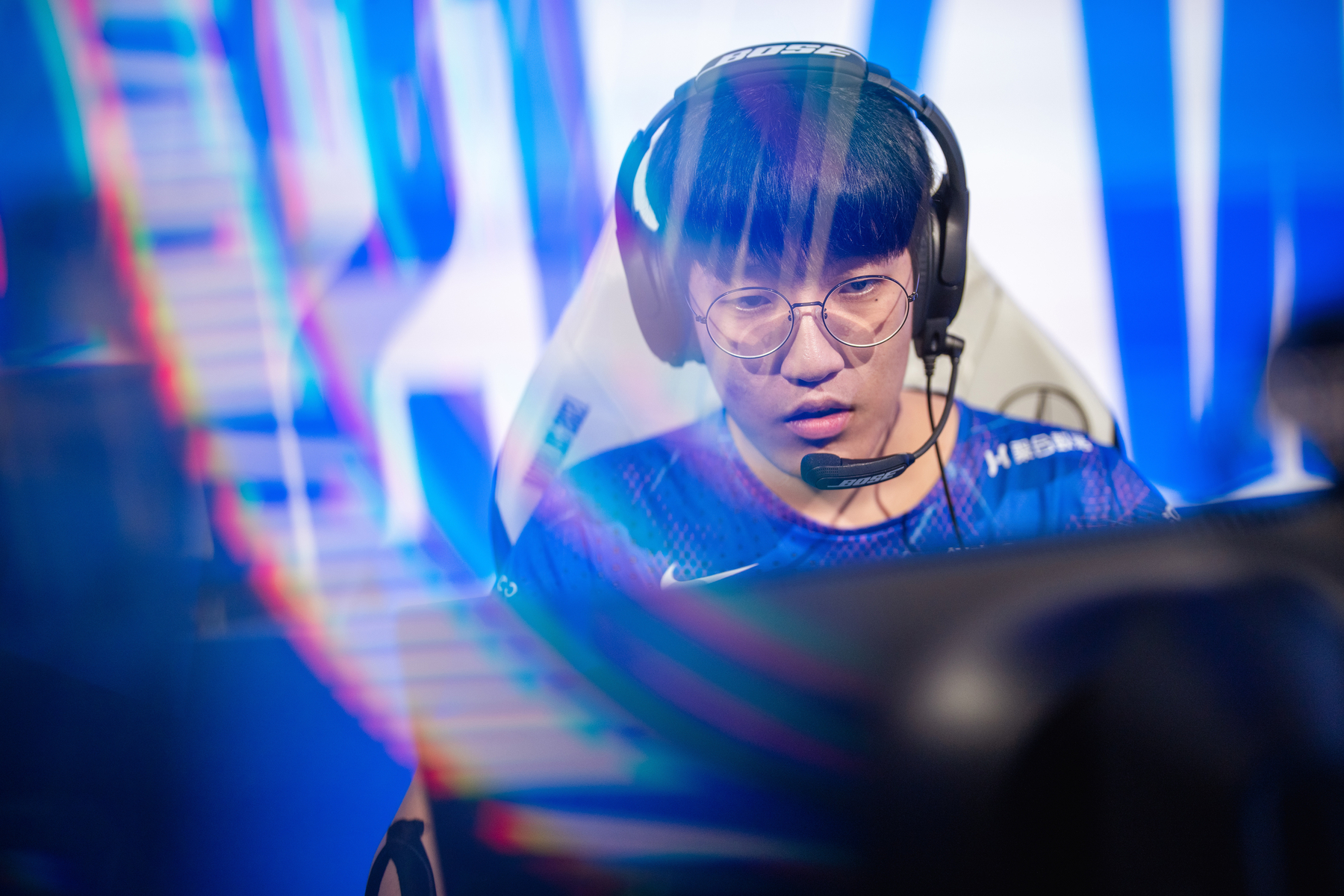 Tarzan’s appearance in the Top 5 may be odd considering his spring split woes, but his performance from the 2021 summer split onward eclipsed that of other junglers. Fans of League of Legends in 2019 may have thought that “the real Tarzan” has returned during those days, as LNG made the unlikely climb to the World Championship.

Gank timings, jungle experience gaps, even heavy carry performances—Tarzan did all he could to will LNG to the World Championship’s group stage. Although the team ended its run there, it nearly eliminated MAD Lions in an all-time first four-way tiebreaker. 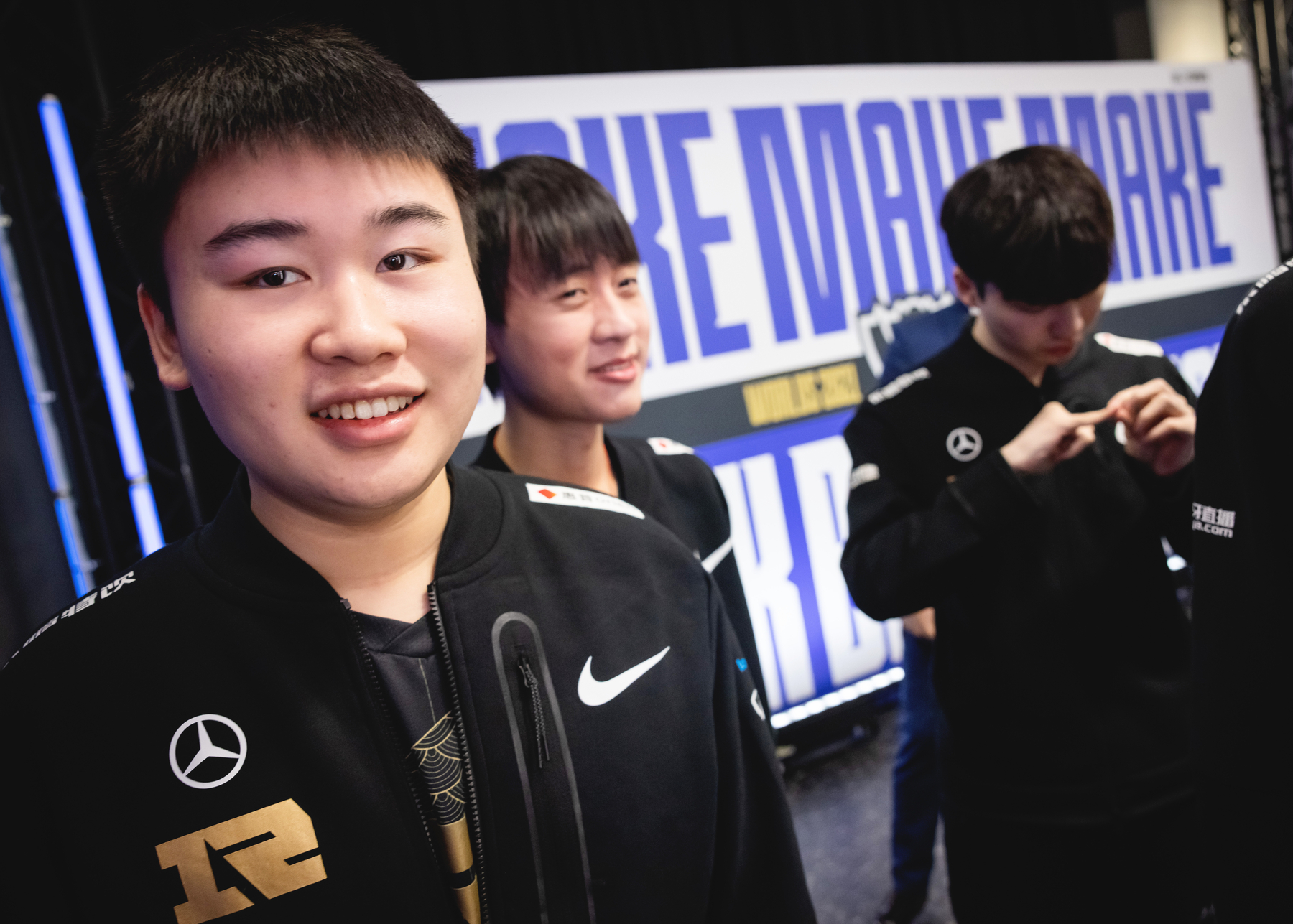 4. Wei, Royal Never Give Up

Summer split aside, Royal Never Give Up were a force in the LPL throughout 2022, and Wei was their core contributor. In the spring split, his jungle clearing, invades, and gank timings propelled RNG to the LPL spring championship and to victory at the Mid-Season Invitational.

Although the team’s summer split was less successful (owing to LNG Esports’ rampage), RNG stayed afloat, eventually falling to fellow LPL team EDG in the Worlds quarterfinals despite Wei’s best efforts. As the team is set to change mid laners in 2022, the jungler’s star may yet rise. 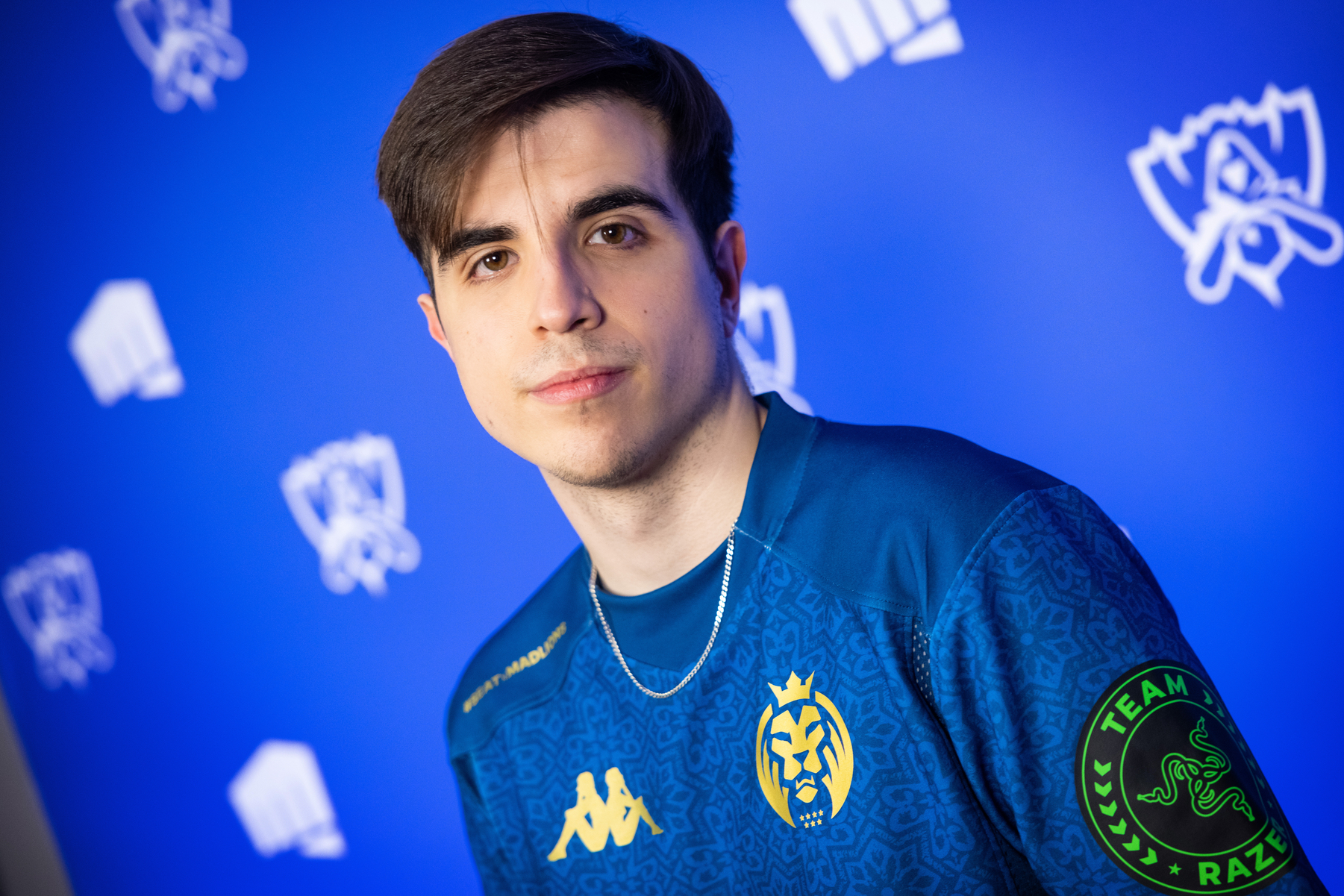 MAD Lions were untouchable in the LEC, with rookie Elyoya’s jungling to credit for a large part of the team’s success. The young and adaptive jungler cruised through the heavy-clearing meta and outpaced local competition, carrying the team to the MSI semifinals. The summer split was more of the same, with the jungler lifting his second LEC trophy in a row, and MAD pushing to the bracket stage of an international event.

Elyoya’s rise is proof that MAD Lions’ coaching staff works wonders with prospects from the European Masters—of which there were, and are, many. But as he integrated into the team’s system, his game sense contributed to MAD’s rise above G2 Esports, Fnatic and others.