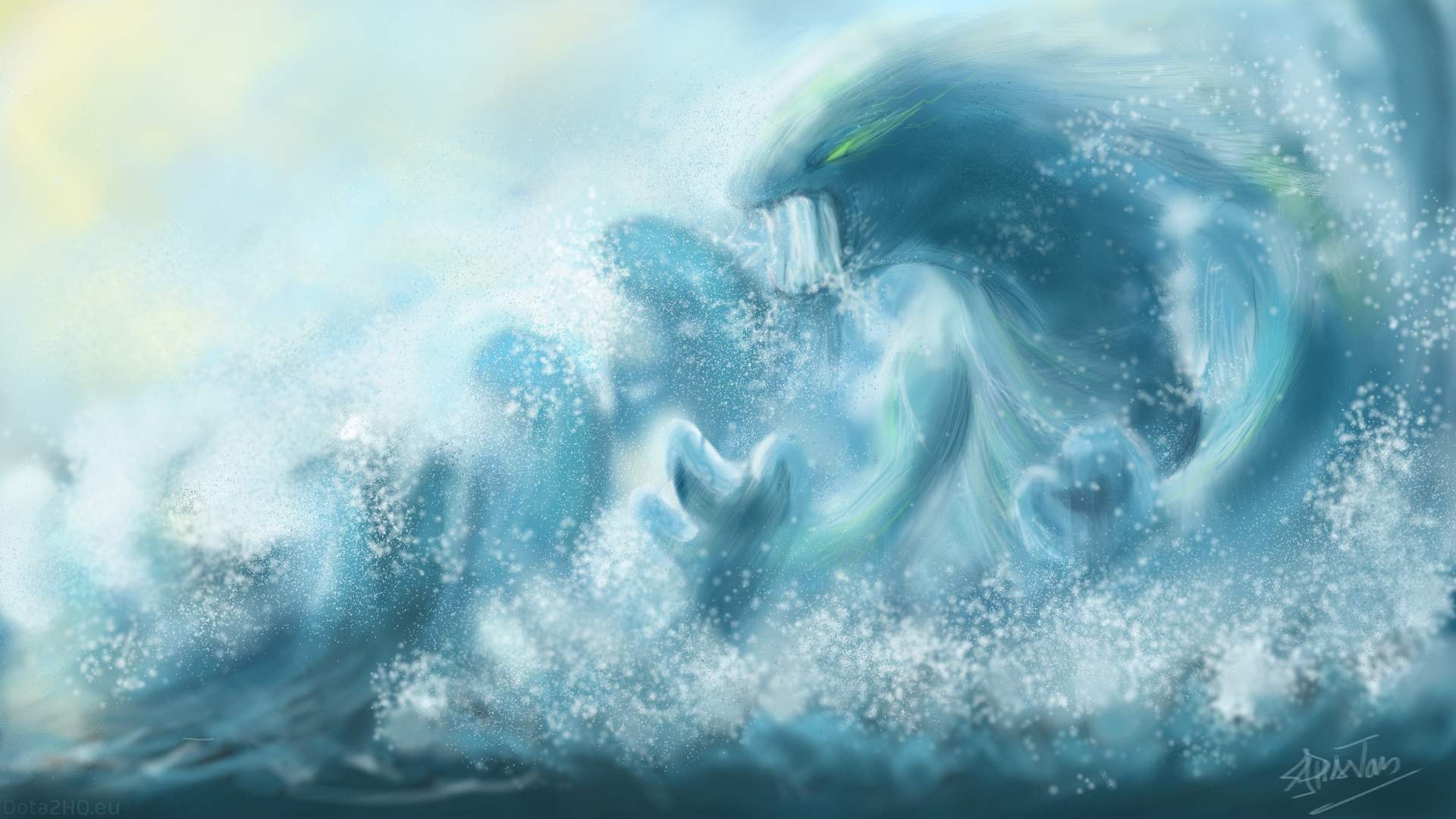 As we bid adieu to 2021 and welcome the New Year's, it is time to reflect — on things that will forever be etched in our memories.

In this particular case, we take a look at the top 5 outstanding plays at TI10 that'll tickle our memories for years to come.

The flamboyant Ukrainian's maiden rampage on The International 10 stage against Invictus Gaming, at a crucial time when situation looked grim for Team Spirit, definitely tops the list.

A play to remember, Yatoro's Morphling turned the tides in Team Spirit's favour that sent shivers down IG's spine and set the momentum for the CIS team.

A perfect storyline, clash of wits, battle for supremacy, star studded individuals and the HYPE — this series had it all.

It was a feat to see two of Europe's finest, OG and Team Secret, go all out in this war of epic proportions.

Which team would get the upper edge? No wonder, why it was one of the most viewed series at TI10.

This one is a personal favourite of mine — because a SEA fanboi in the house, duh!

Jokes aside, this particular play cannot be described in words. Just better to watch it to believe it. WHAT. JUST. HAPPENED?

COLLAPSE collapsing his opponents on Magnus

If Yatoro's antic and rampages wowed you, Collapse's vital plays on Magnus and at crucial moments is like the icing on the cake.

It literally started a trend on #nerfmagnus from the community and talent alike.

Arguably the most important series of their lives, Team Spirit found themselves in a rough spot as they trailed 0-1 against Team Secret in the lower bracket finals at TI10.

Again, it was Yatoro to Team Spirit's rescue and this time on Sven, and with yet another RAMPAGE.

Who could stop this guy? Apparently nobody as he did go on to win TI10 with Team Spirit.

The incredible game sense and YOLO attitude displayed by the CIS squad set the tone for the decider game.