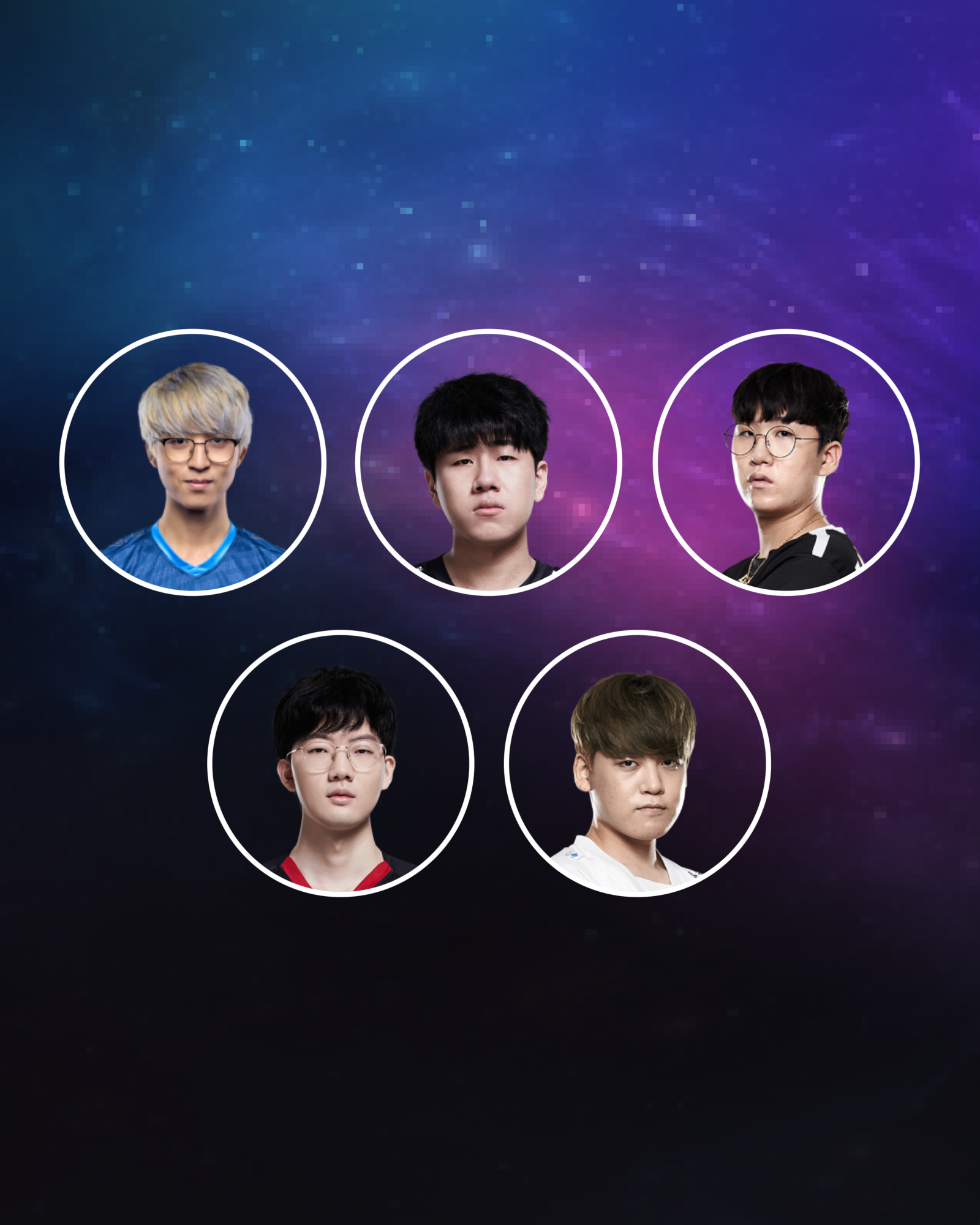 The 2021 season was unlike any other when it came to AD carries. Gone was the “ADC in XXXX” meme that haunted AD carries for years as they played grey screen simulator, dying to unexpected one-shots to assassins after building themselves fully.

As AD carries ruled the rift (especially at Worlds), these few players became particularly devastating, their presence on Summoners’ Rift turning the game upside down: 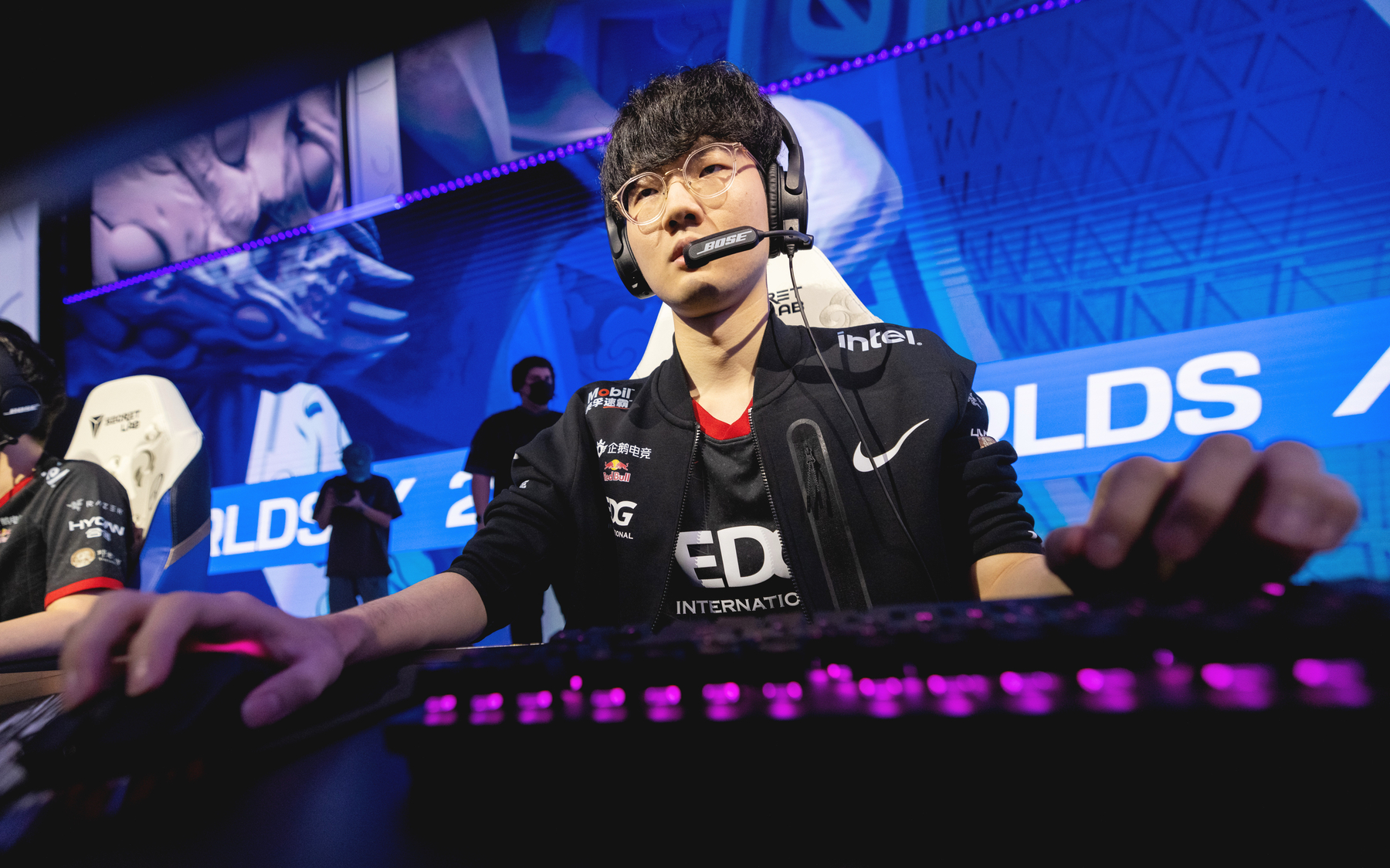 From a 2019 Griffin rookie emerged a player that may become the greatest AD carry of all time if given enough time to write his legend. But it took time for Viper to come to shape as he did in 2021. The 2020’s lot of frustrations and disappointment did not dampen Viper’s spirit—it fueled it.

EDward Gaming would not have won Worlds without Viper’s otherworldly level of play in 2021. Indeed, the AD carry willed the team to their crowning achievements: the 2021 LPL summer split and the Worlds trophy.

Viper’s constant limit-testing throughout the year prepared him for the times ahead, as EDG repeatedly called upon him to save a teamfight. And he often did, becoming the most clutch performer of 2021 in the most competitive league, the most unforgiving one for AD carries at that. 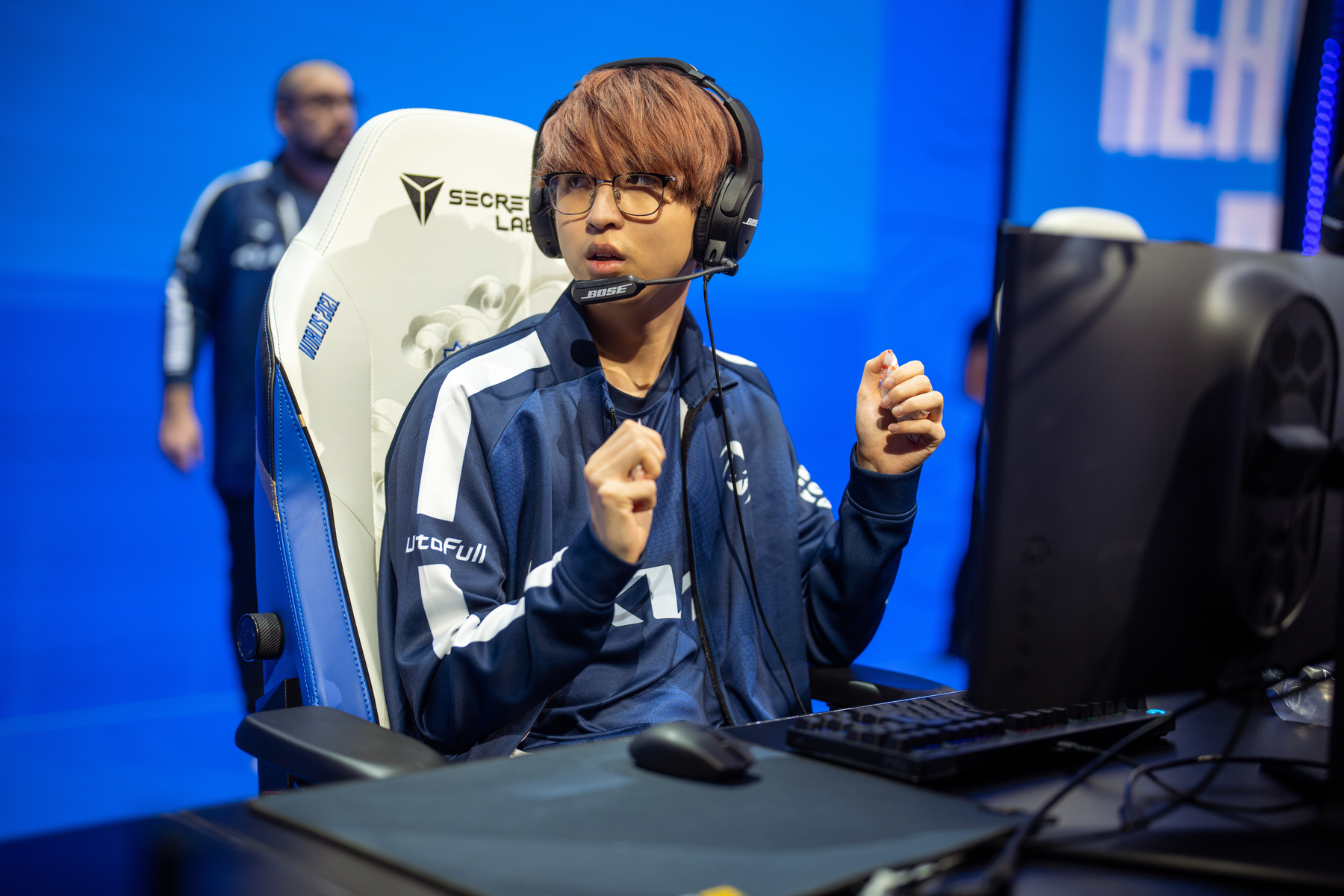 Despite the lack of trophies in Rogue’s case, Hans sama’s development in 2021 propelled him into elite territory. Despite Rogue’s shortcomings, the AD carry provided slivers of hope as his lane partnership with Trymbi worked wonders, and as they spiraled that into map advantages or temporary reprieve.

The 2021 World Championship emphasized how instrumental Hans sama was: after falling behind early, Rogue limped their way back into the game as their bot lane outperformed their opponents during the laning phase, and as Hans sama, an AD carry, created picks for his team while toeing danger and staring it in the face. 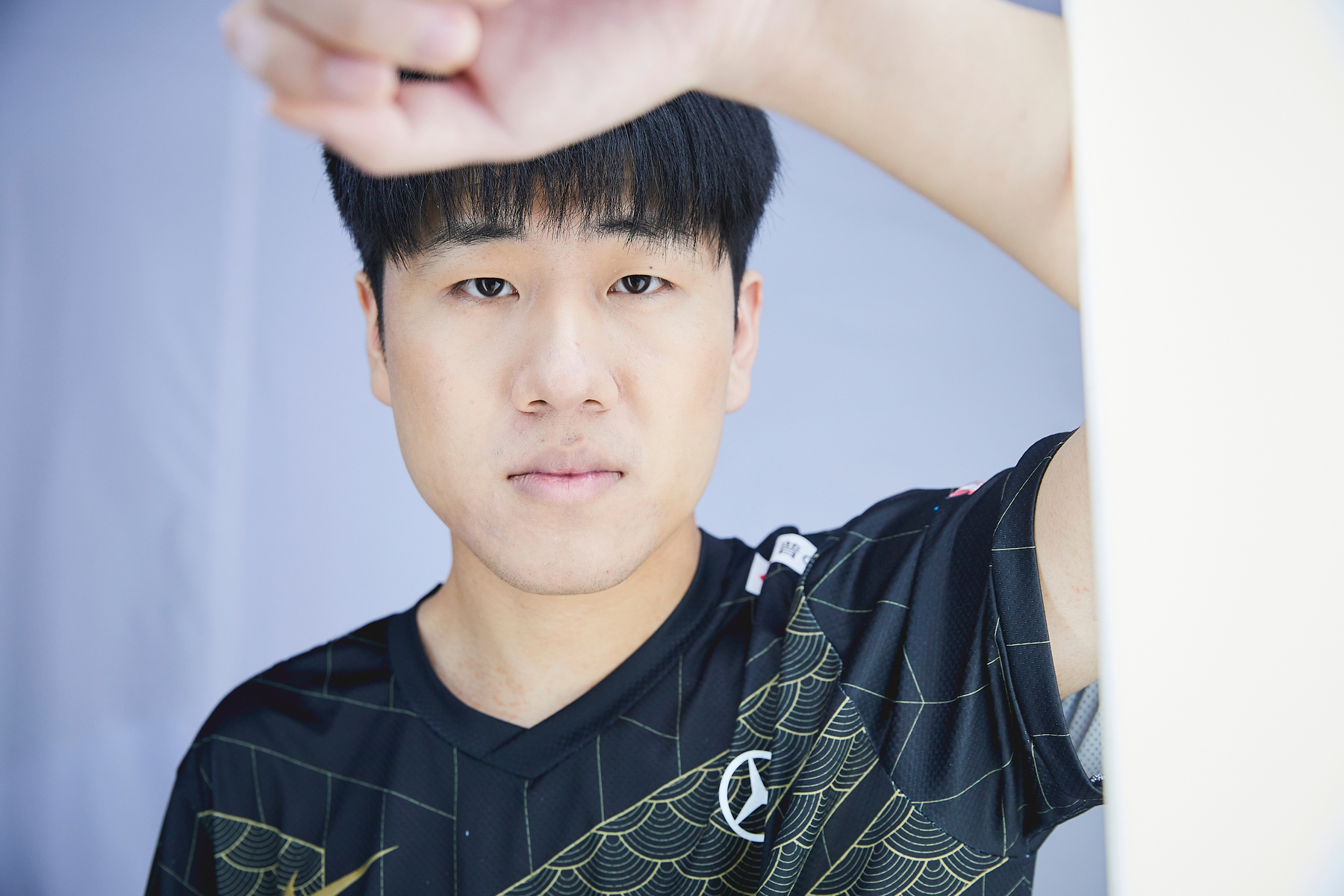 3. GALA, Royal Never Give Up

Be it team results or individual play, GALA was the best AD carry of the 2021 spring split. And on a mechanical standpoint, he has nothing to envy to the ones ranked above him. In fact, he brought an X-factor through flanks, the occasional frontline dives, and other baffling 1v3 plays as his champion picks allowed.

As RNG’s AD carry, he was one of their strongest assets alongside top laner Xiaohu. The carry duo lifted the team to an LPL spring split trophy, top honors at the Mid-Season Invitational, and a close contest against eventual World Champions EDward Gaming in the quarterfinals. 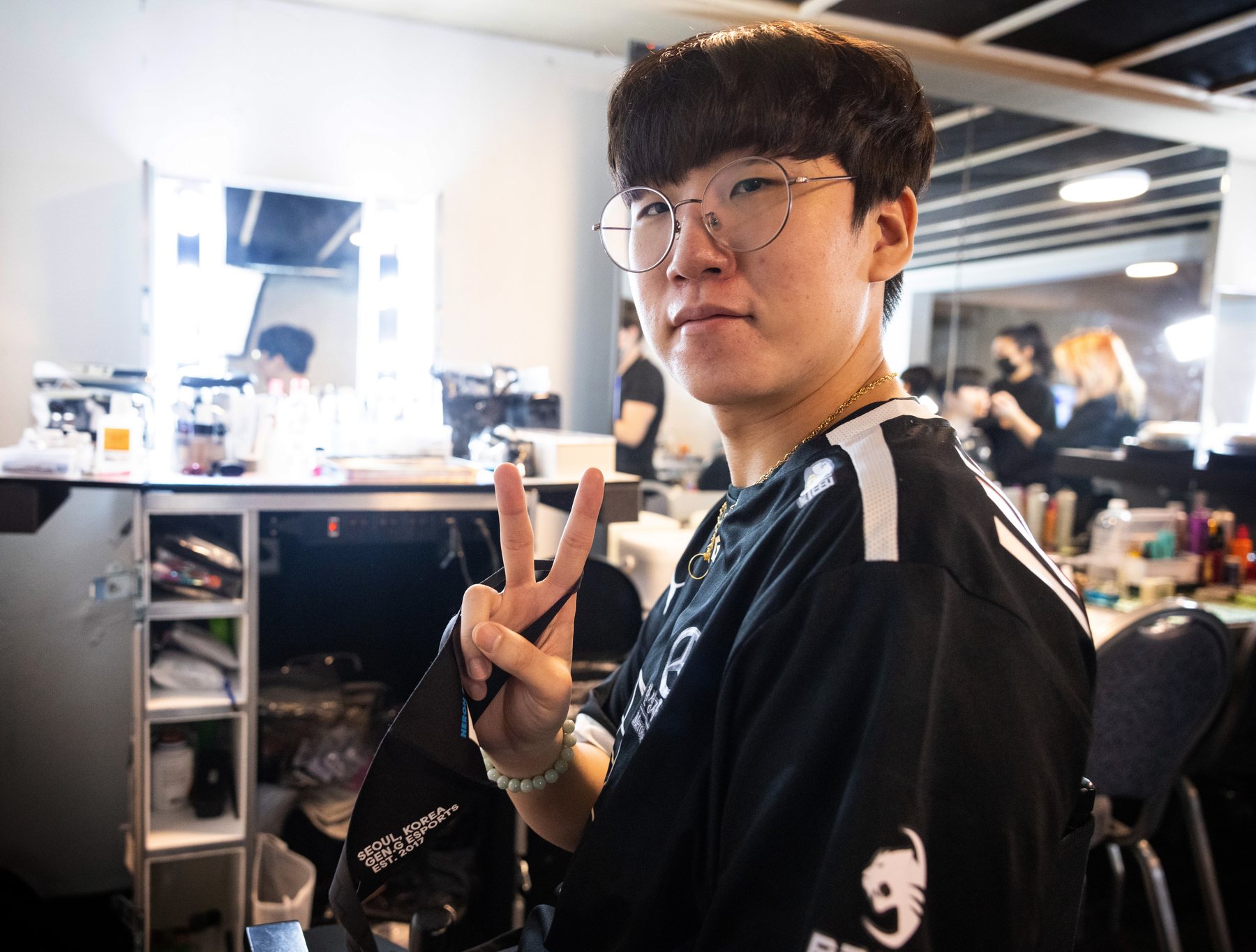 Seemingly ageless and ever reliable, Ruler has carved his place among the top League of Legends AD carries of his generation. His performance throughout 2021 served as a reminder that he can still play at a terrifyingly high level as he gains experience.

Despite the sudden rise of relatively new AD carries Viper and GALA and Hans sama’s breakout year, Ruler still serves as the measuring stick (or the bar to overcome) for all LCK bot laners and for bot laners worldwide. A World Championship semifinal appearance and close contests against Viper were the best reminders of his excellence. 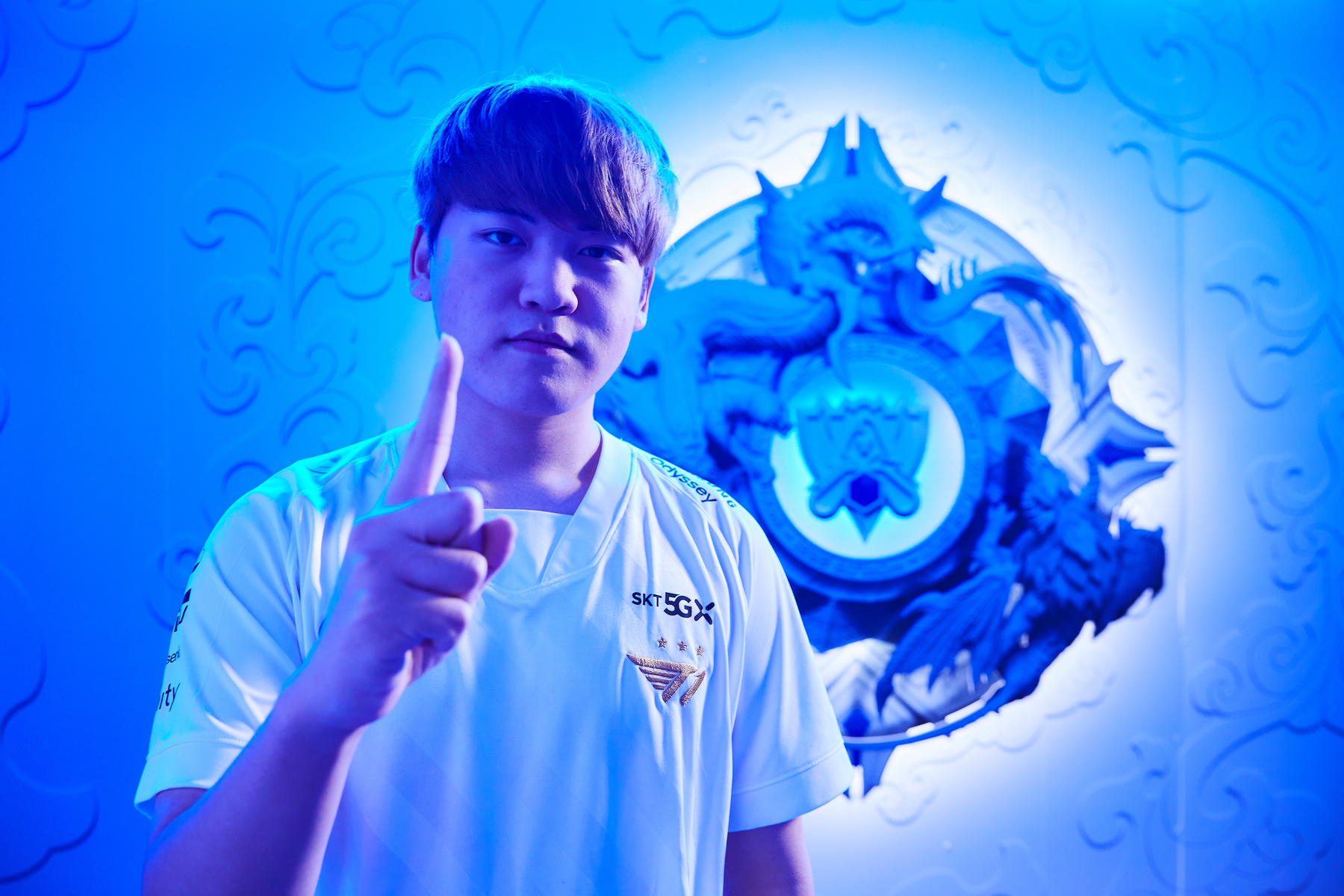 Gumayusi was the closest anyone contended with the Ruler bar – and at times outpaced him. By the way, that was his rookie year on a relatively unstable T1 squad, albeit one that ended on a high note in the World Championship semifinals.

Once touted as South Korea’s hottest prospect, he has gone beyond justifying the hype: he amplified it ahead of 2022. Providing strong play in the bot lane alongside the rise of Oner and Faker’s reawakening, he is the player to watch as T1 rounds into shape in 2022.