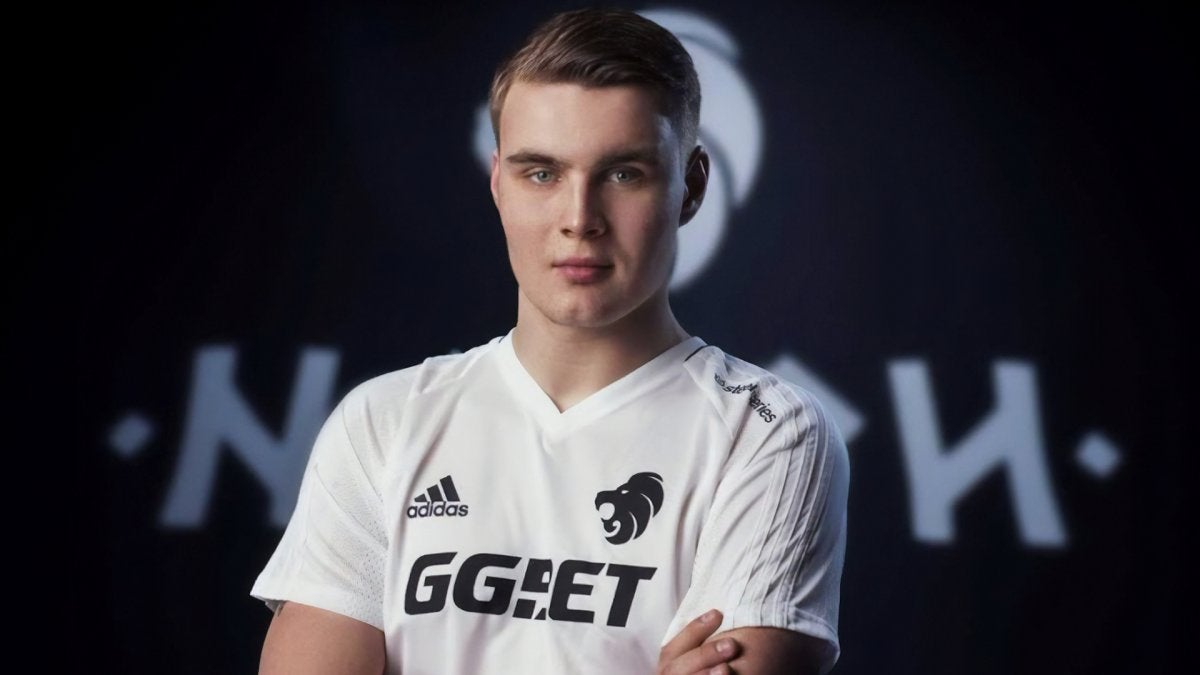 Jaxon’s Sources: Astralis wanted an AWPer… but not mertz

"How would Jaxon know these things? He can't even hear anyone through that helmet LMAO!"

The real ones know. Jaxon always knows, Jaxon sees and hears everything. And the real ones who clicked on this are gonna get some #KNOWLEDGE.

lolz. Nah, was never happening. mertz is talented, but let's not take the piss here.

I mean, probably. The rumour came out of nowhere, and I heard absolutely nothing to suggest it would happen. Astralis were looking for players, and definitely looking for a sniper. Not sure why that would be.

What I did hear, though, was that they tried to sign farlig and acoR, which is pretty damn

-inducing. Presumably that meant they were willing to splash the cash they made from device and will save from losing all of their current players.

Oh, yeah, all their players can leave for free as their contracts end in six months - and that happened to be a major sticking point for potential signings.

farlig and acoR might have been interested if Astralis could confirm the line-up they would be on was the good one. You know the one. But... well, a little birdie told me that Astralis players don't want to stay unless something big changes.

The birdie might be lying, but it chirped right in my ear.

"Astralis players don't want to stay unless something big changes." 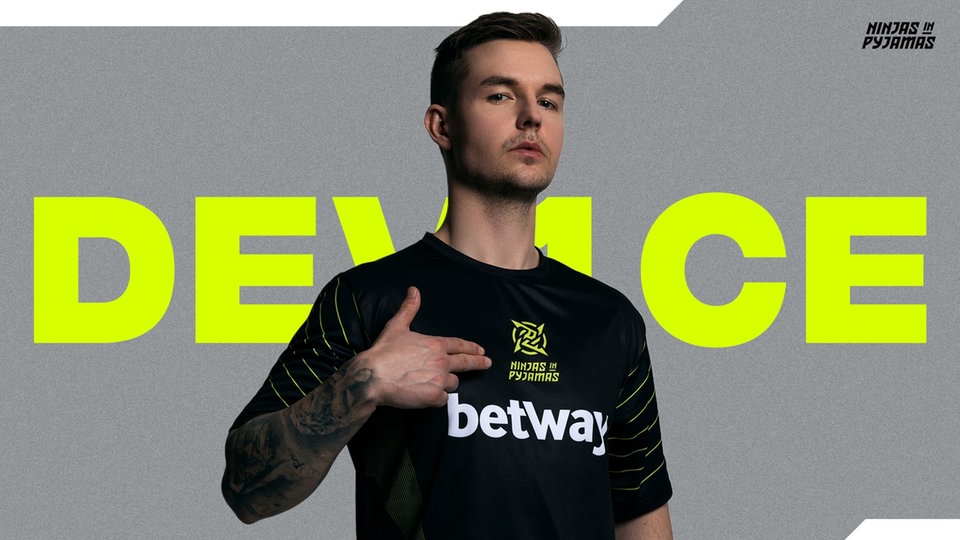 Finally, Astralis can have a good AWPer.

It's not just AWPers, either - the same fate befell Astralis when they approached blameF and k0nfig, apparently.

There's always MSL, and the other players who left North.

Whatever happens before 2022, the Astralis of 2022 won't look anything like the one we've seen in the past. 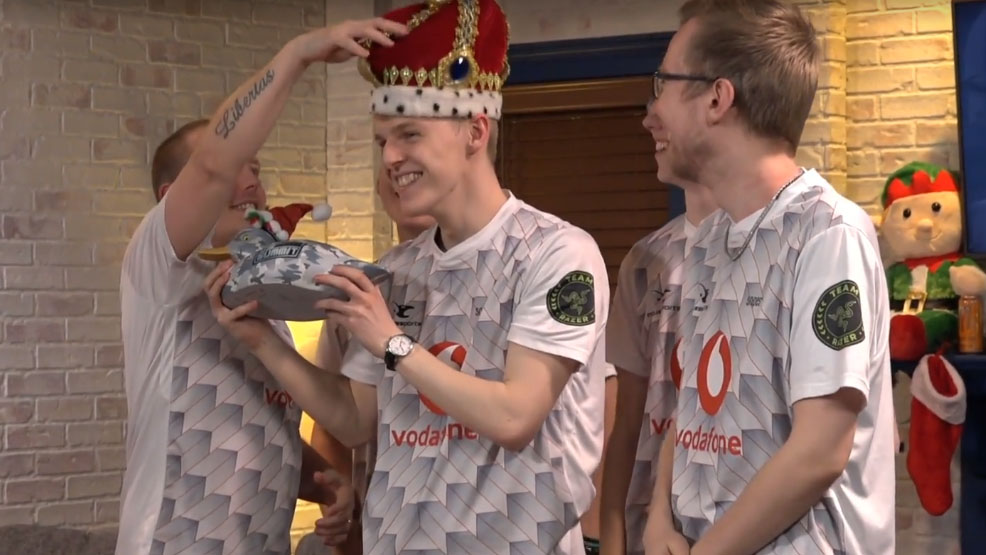 All hail the new king of Astralis. Probably.