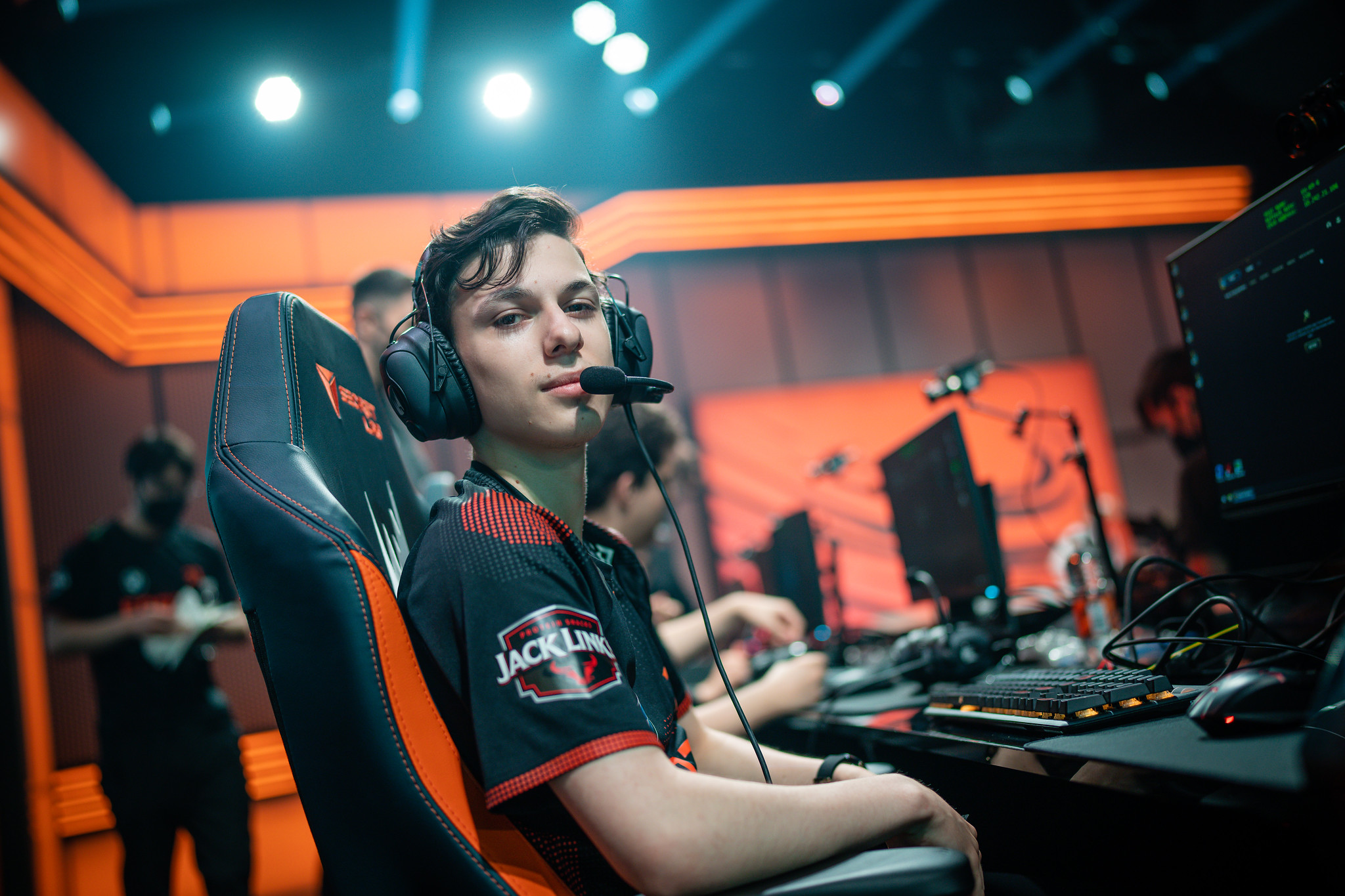 As is tradition in the LEC, rookies have once again impressed viewers during the 2021 LEC summer split. As the LEC requested teams, staff members, broadcast talent, and media outlets to vote on the award, Jaxon also responded to the call.

After considering our options, we—Jaxon's minions—are proud to present our standout picks: 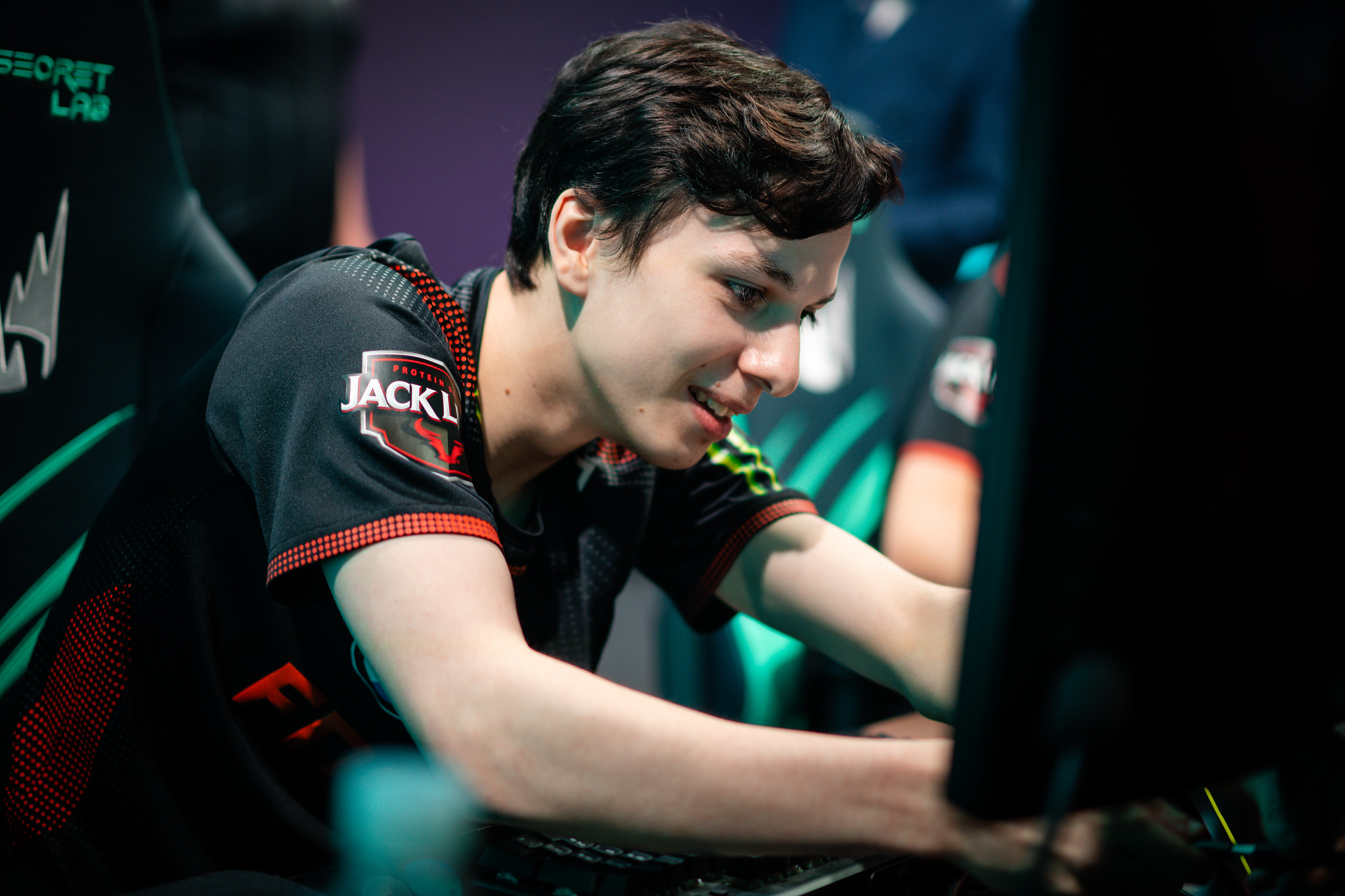 Adam's story is one of a kind. One year ago, he was playing in the LFL’s second division and was dreaming of making it to the LEC, let alone Fnatic. The top laner's rookie split was unique individually and on a team level, as he delivered outstanding performances, especially against G2 Esports.

Whenever anyone describes Adam, he is presented as a weakside player: the sacrificial lamb in Fnatic's playstyle, often left on an Island in top lane, holding off enemies and ending up in 1v2 situations.

The player's laning might not have been the best among top laners, but there is one aspect where he dominates everyone: solo kills. His 15 solo kills in the summer split is nearly double of Nisqy’s eight. Surely, that is a pretty good stat for a weakside player.

Adam was exactly what Fnatic was lacking in the spring split. His aggression, his desire to develop, and his teamfighting abilities helped the team reach the playoffs; and we will see more from him during the playoffs.

A perfect ending to his fairy tale would be qualifying for Worlds. In that case, he would have gone from amateur to Worlds within a year. Crazy, isn't it? 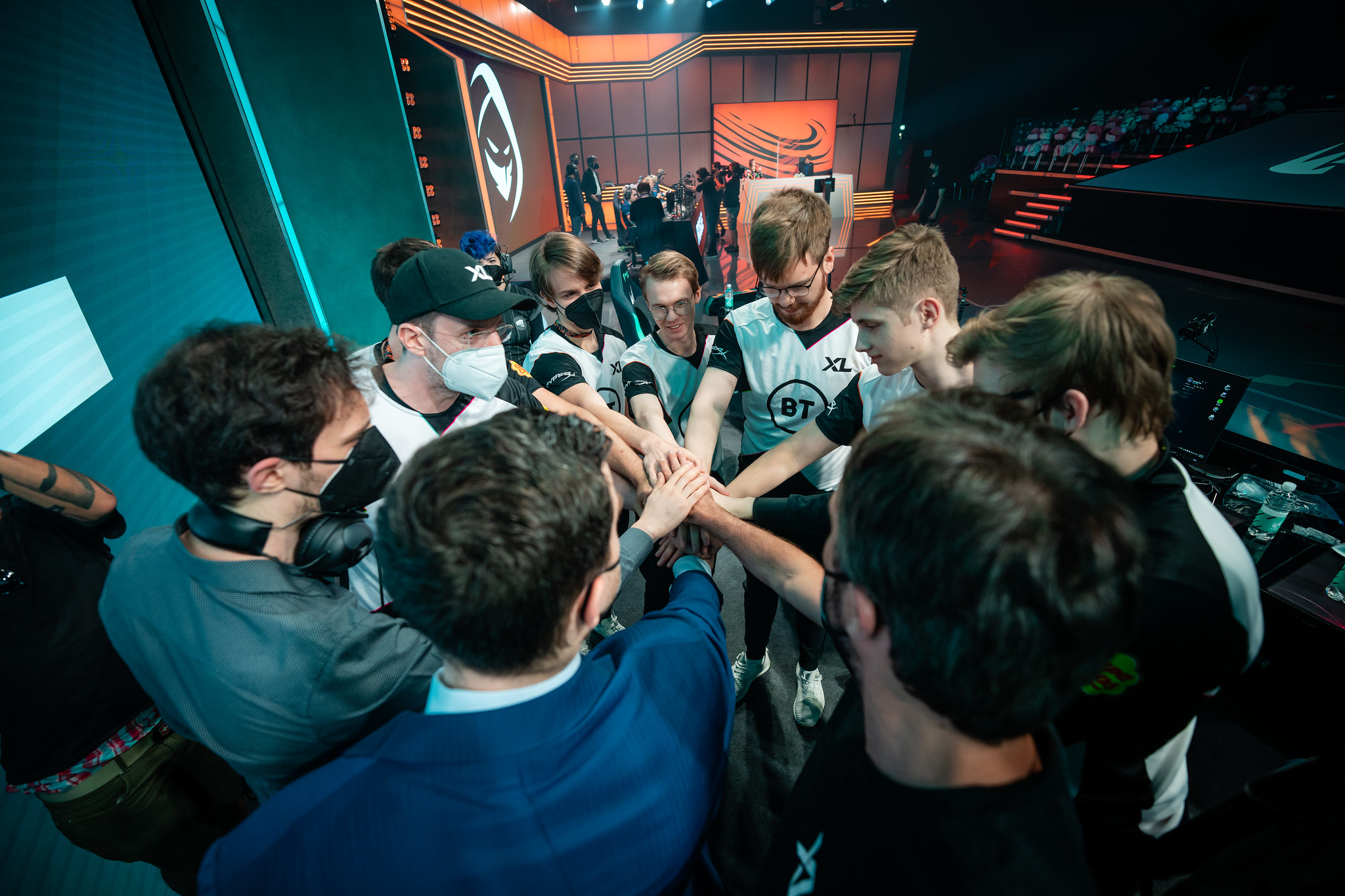 Markoon and Advienne have contributed equally to Excel Esports’ amazing regular season run, and we have decided to talk about them in the same section. They were promoted from Excel’s academy team during week 4, replacing Dan and Denyk.

Their impact was huge from the start: they brought their Jungle-support synergy, which won the NLC and reached the EUM finals last split.

Both players were given a hard task upon joining the LEC: beating G2 to break a three-game losing streak—and they did it in dominant fashion. Their instant impact extended to a rare 2-0 debut week, with a victory over Team Vitality.

Markoon and Advienne’s almost reached the playoffs in their first split, but they came one game short of qualifying, losing to G2 during the last gameday.

The individual level of the pair was on point during their stint in the league. Although they failed to make the playoffs during their rookie split, they proved that they have the qualities to play at the top level. Hopefully, we will see more from them in the LEC.