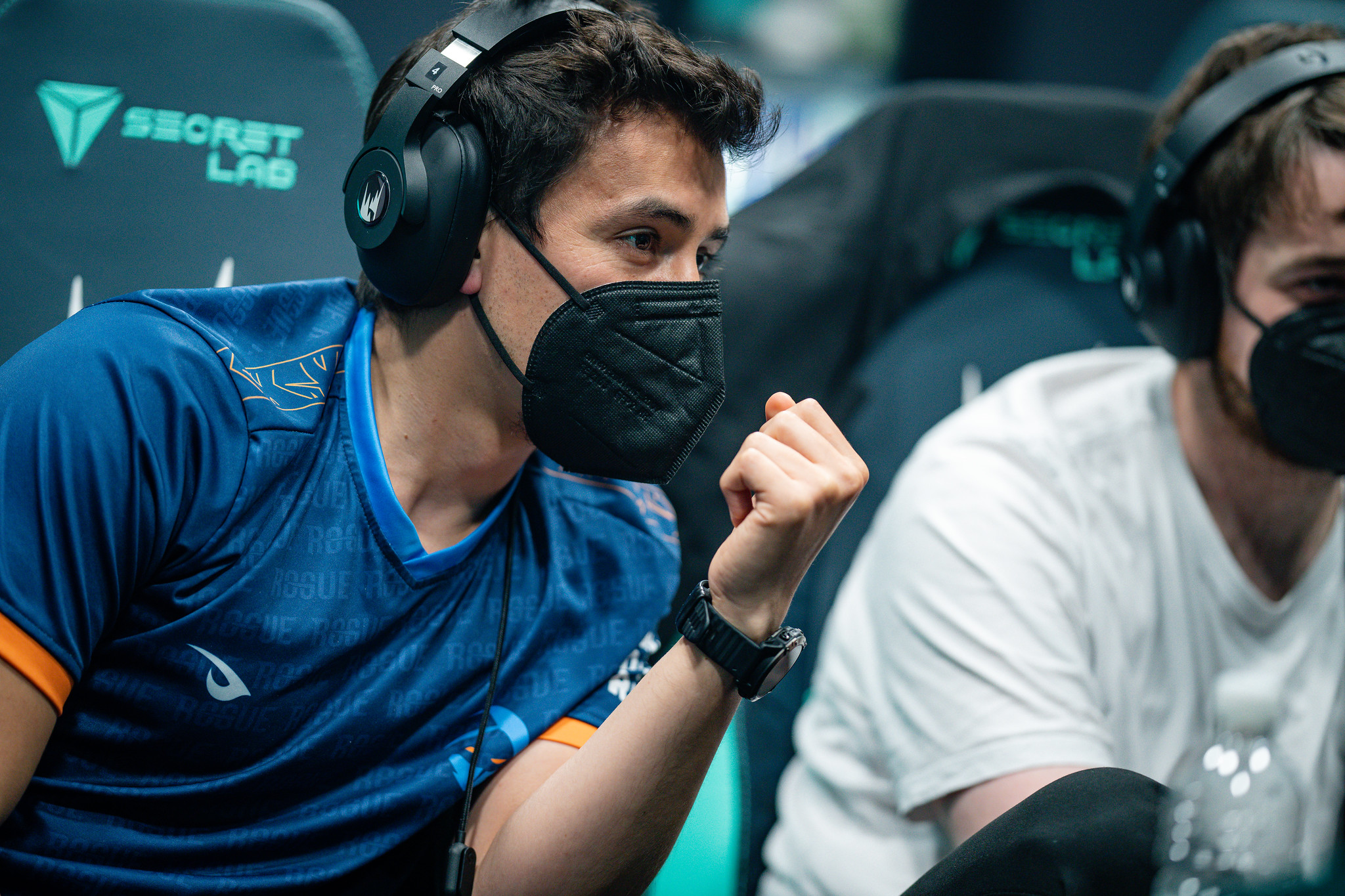 The 2021 LEC summer split was a rollercoaster of hype plays, misplays, and emotions. Some teams thrived better than others—and individual talent only played a small part. There, their coaching staff made the difference, and they have earned Jaxon’s votes for the Coaching Staff of the Split award: 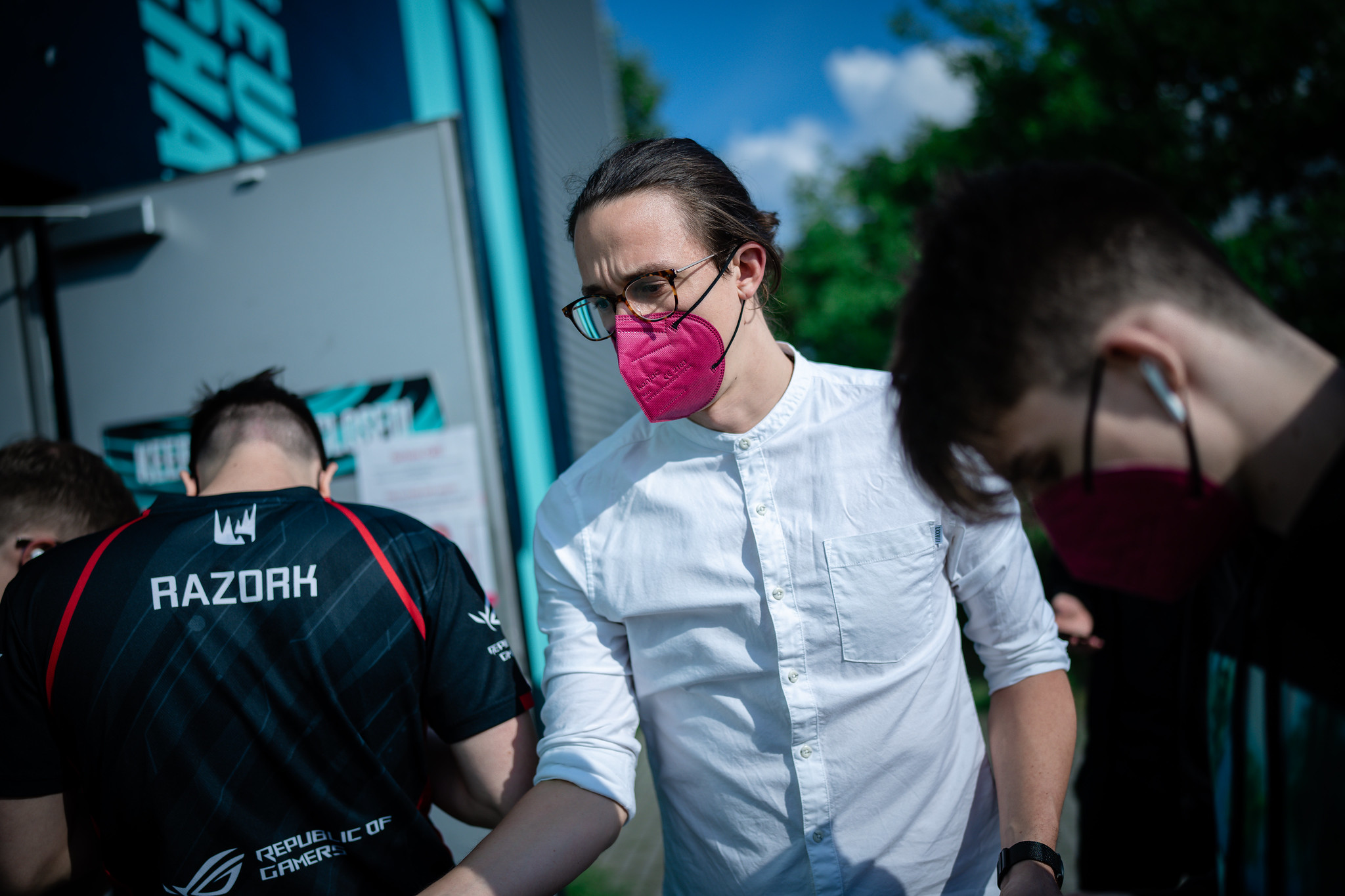 Misfits Gaming’s year-long plan has borne fruit, and the coaching staff holds credit. Indeed, despite the adversity the players faced, the staff trusted them and nurtured their growth, instead of replacing them. Trading off short-term success in the spring split was key to their Top 4 seed in the summer playoffs.

The signs of brilliance that Misfits showed near the end of the spring split were no fluke. Their team cohesion carried over: Vincent “Vetheo” Berrié blossomed as a mid laner, and Shin "HiRit" Tae-min rose as a top lane menace.

Building an atmosphere where players can develop is one thing. Encouraging personal strengths to grow and include them into team play is another. To their credit, Alexander "Candyfloss" Cartwright, Owen "Professor108" Blake and Nikola "xani" Zrinjski did both. 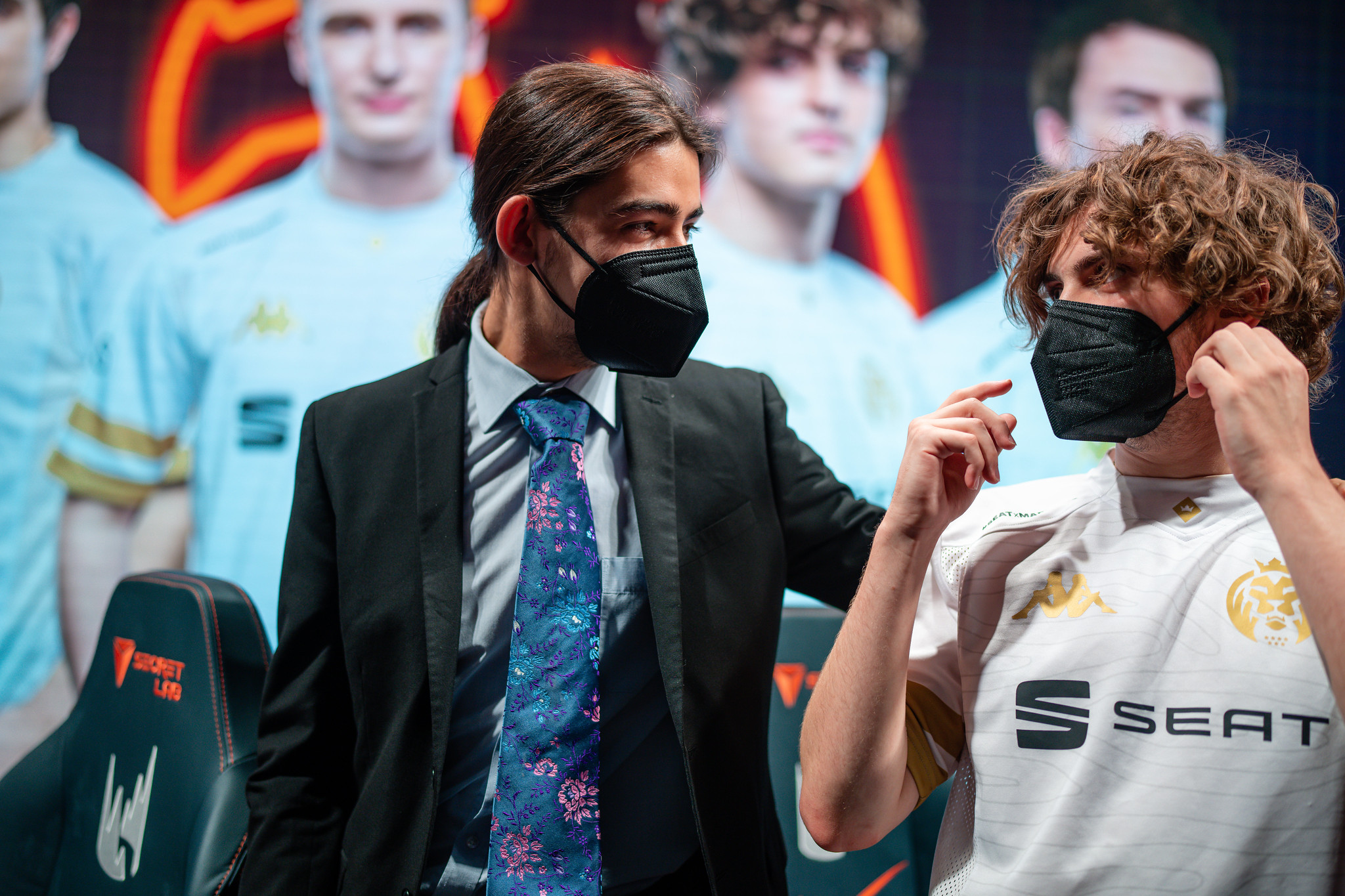 MAD Lions suffered from their spring split success, but they made the best of it.

MAD lacked practice and rest early in the summer split, and it plagued them. Indeed, they trained on an outdated patch for the Mid-Season Invitational, and they had little rest before the split started. Then, a staff COVID-19 scare, and the team members’ subsequent isolation hurt their ability to practice. Despite that, they dominated their opponents upon their return to the office.

Under the leadership of head coach James “MacC” McCormack and Performance Manager Jake “Viking” Ainsworth, the coaching staff has turned a tough situation into success. 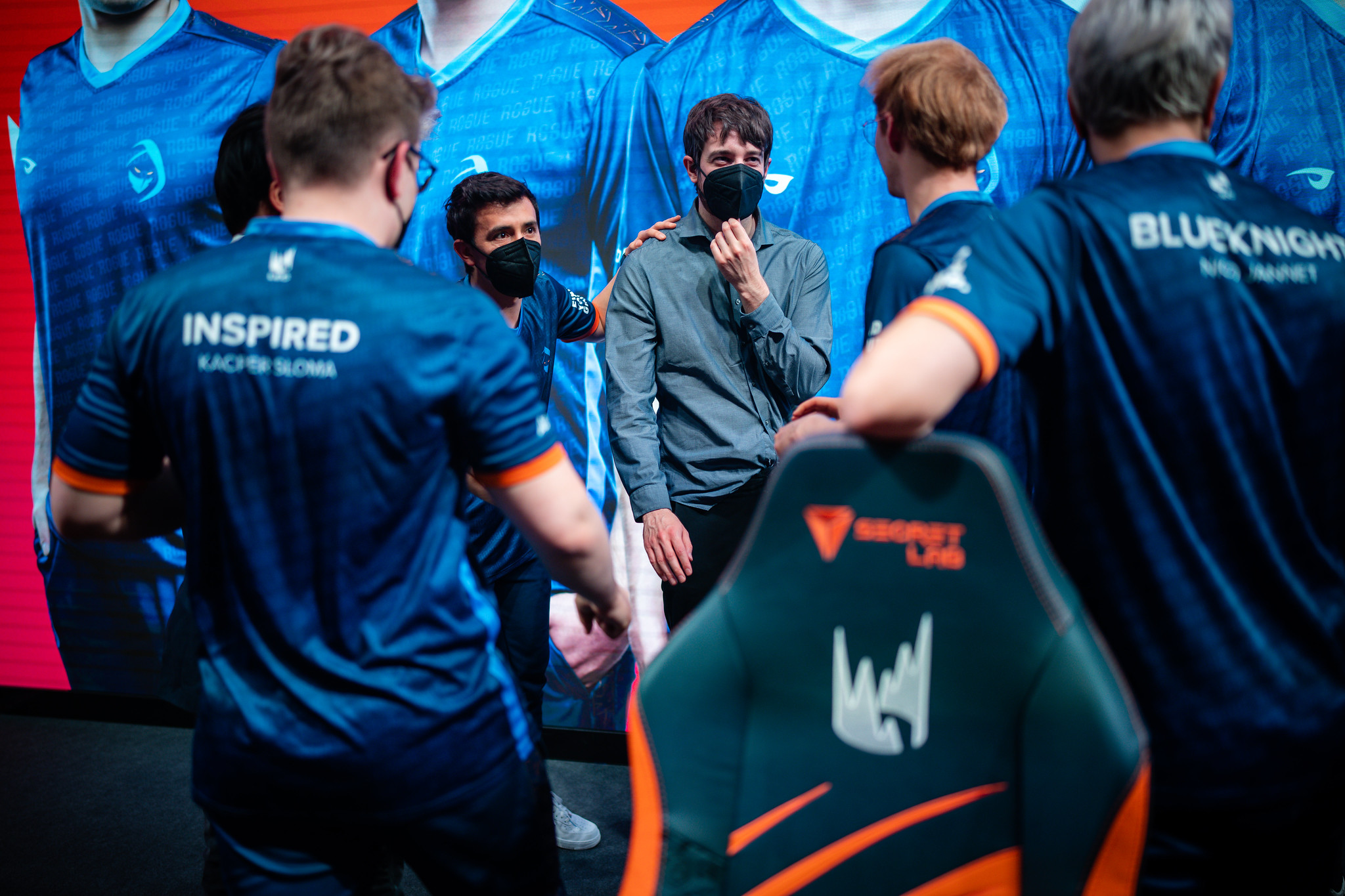 How could MAD Lions fall short of first place? The answer: Rogue exists, thrives, and smacks other teams around for good measure.

After a heartbreaking spring split, Rogue converted their setback into quiet resolve. With sports psychologist Ismael “Isma” Pedraza leading the fray, they developed a single-minded focus as they pursued a strong summer split. Despite initial mishaps from cornerstone Emil “Larssen” Larsson, the team cruised to first place, facing little adversity from within.

The organization’s vision—growing talent from within—has paid off in 2020, and it keeps paying off in 2021 with rookie Adrian “Trymbi” Trybus’s growth into a top-tier support. Head coach Simon "Fredy122" Payne, general manager Tomislav "Flyy" Mihailov, and their staff have done it for the second consecutive season.