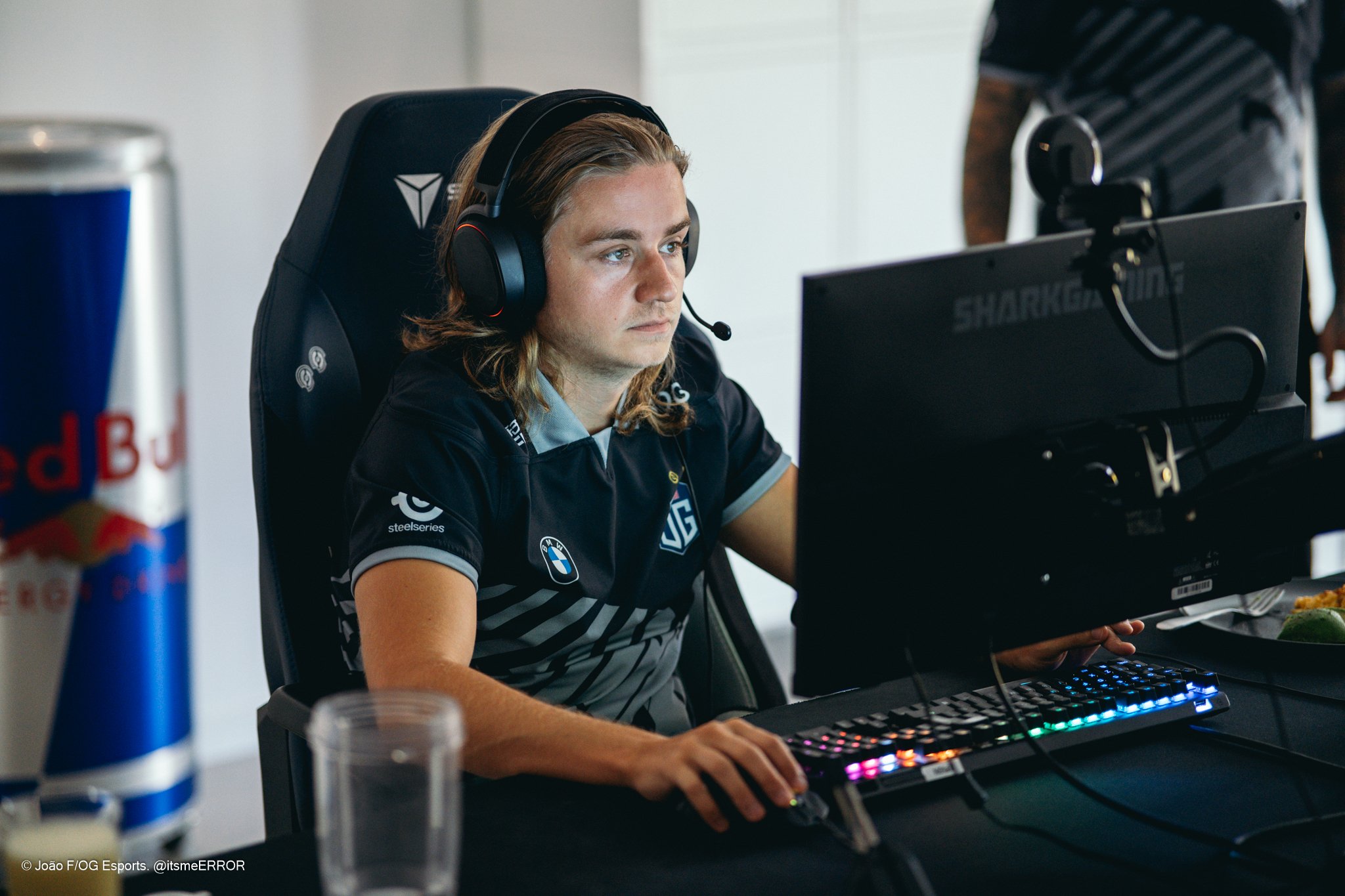 OG is back.. not literally, duh!

OG has come full circle; back to the retest zone from where they once gave a splendid breakout and reached the pinnacle by winning The International — the crown jewel of Dota 2 and the biggest event to ever grace esports — not once, but twice. Lightning might not strike twice, but OG do.

Perhaps the greatest Cinderella storyline ever, OG made history by becoming the first team to win a TI after qualifying to the event through the open qualifiers.

A year later, with the exception of having to go through the qualifiers, history repeated itself as OG became the only team to secure consecutive TI championships — a record in itself.

But OG is back, this time around right where they started; at the bottom of the pit, a situation akin to that of 2018. OG needs to find its way to the top via the much dreaded The International Qualifiers.

Did I forget to mention stacked European qualifiers? I probably did.

Hypothetically speaking, OG had better chances back in 2018 as opposed to now, to qualify for The International. You know how I just mentioned the stacked European qualifiers? That was not the case back then.

Team Nigma, Team Liquid, Tundra Esports, Vikin.gg among many others are vying for the much coveted spot, the only spot, for TI10.

How would you rate OG's chances of making it out alive with the likes of the aforementioned teams this time around, as compared to 2018? Actually, I don't care how you would rate it. The answer is pretty damn simple. Zilch. Zero. Not happenin'. 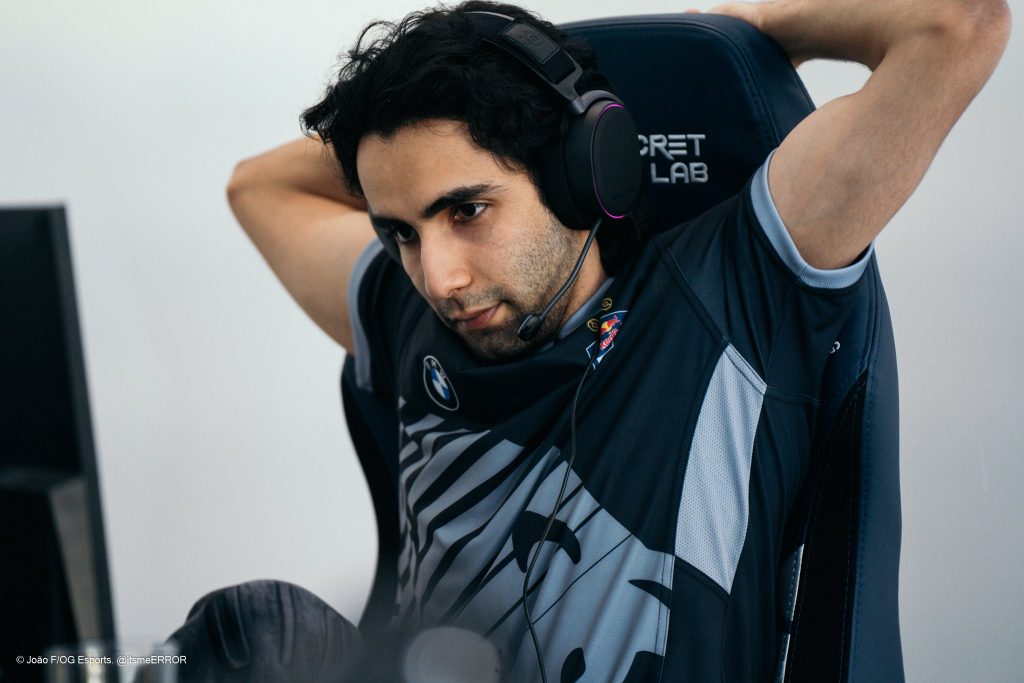 Simply put, the quality of competition pitted against OG in the Western European TI10 qualifiers, is on a different level altogether. Overcoming teams on a hot spree such as Nigma, Tundra, Vikin or even the volatile Liquid is going to be difficult. And by difficult, I mean completely impossible.

Not unless something changes. I'm free for the next few weeks if you guys have a few million dollars to throw at me - and I know you do. That TI money has to go somewhere.

OG has a huge task at hand, and it pains me to say that this time around, it's unlikely to see them make the cut. The current iteration of OG don't seem to be cut out of the same cloth as before.

OG are a wounded lion - the king of the jungle is limping it's way along, but it can't be long before the other pack members leave OG in the dust.

Sure, the addition of Sumail back to the roster is terrific, and him playing without any ping issues even more so. Well, it would be, if it made any difference. You could have two Sumails playing and it wouldn't help them. They're doomed.

I'd love to be proven wrong, but it's never happened before, and it won't happen in the future. This team is past its sell-by-date and clinging onto what they used to be will leave you looking like Manchester United fans.

And nobody wants that...