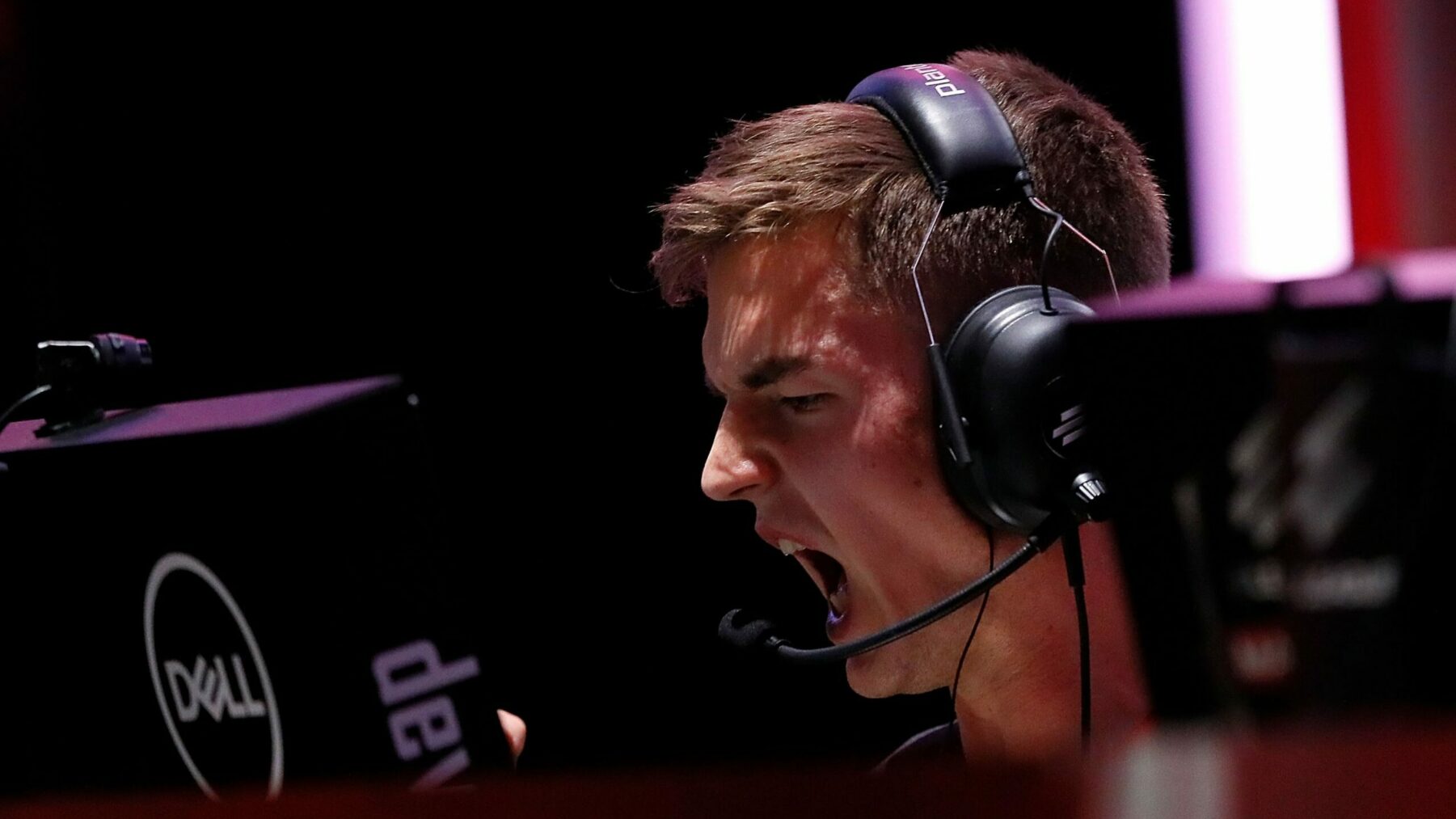 This is the team

As Jaxon previously reported, a transfer of Ninjas in Pyjamas’s star AWP’er Nicolai “device” Reedtz is brewing. It’s apparently a matter of time before device will be leaving Ninjas in Pyjamas.

Jaxon knows, from sources close to the transfer, that initial talks have been had between Ninjas in Pyjamas and Danish Astralis, device’s former team.

Jaxon also knows that Ninjas in Pyjamas are actively trying to ship the worldstar off. But NIP are not selling him for peanuts. NIP are looking for “a fair market price, which isn’t much above what NIP bought him for,” a source tells Jaxon.

In August, Jaxon reported that device was exploring options with other teams – a move that could come into fruition now. According to sources, device has expressed his desire to return to Astralis, marking them as his priority team.

According to Jaxon’s sources, NIP are demanding about the same as what they paid for the player: €1,000,000.

Apparently, Astralis have bid for device, but NIP have not yet accepted an offer. According to Jaxon’s information, the star AWP’er is still on a +2,5 year contract.

Device: Astralis to NIP to bench

Device signed for NIP in April 2021 and is considered one of the best CSGO players in history. He has won four Majors, earning the MVP award in two.

Device played his last game for NIP in December 2021. He benched himself in late 2021, citing burnout and fatigue as reasons, and has been inactive since then. At least on a professional level.

However, device’s fans still hold their hopes high as he is still grinding FACEIT in silence, keeping up with the game. Device’s match history shows he has played 38 games from September 1st to September 12th.

This could be a clue for all device fans that he could soon pick up pro CSGO again.

Maybe in a black and red jersey once more.

This is a step in the right direction for Astralis, but not quite enough just yet...