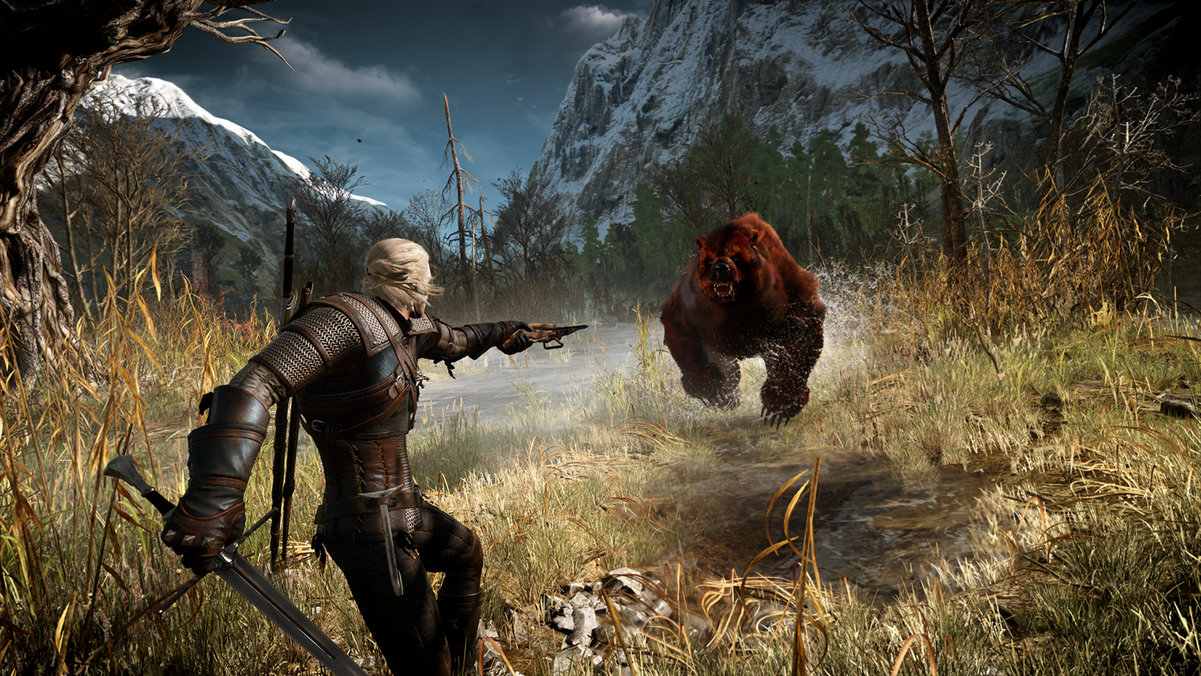 Jaxon picks: the best PC games everyone needs to play

If you love gaming but aren’t able to get your hands on the next-gen consoles just yet, PC games are your best bet.

To help you out, we’ve put together a list of the best PC games around today.

Hardcore gamers might’ve already heard of some of these games, but if you haven’t played them yet we highly recommend you get around to them. And if you’re a newcomer just stepping into the vast world of PC games, these are the perfect place to start. Here’s our compilation of the best PC games everyone should play.

The sequel to the beloved puzzle-platform game that released out in 2011, Portal 2 included even more exciting elements into the Half-Life universe. The gameplay was expanded to include tractor beams, lasers, light bridges, and colorful paint-like gels that alter player movement or allow portals to be placed on any surface.

In the single-player mode, you take control of Chell and help her navigate through the old test chambers of the Aperture Science facility after accidentally resurrecting manic supercomputer GLaDOS.

When it was released in 2015, CD Projekt’s blockbuster RPG set the bar incredibly high for open-world fantasy games. A lengthy, compelling narrative combined with stunning graphics and combat mechanics puts Witcher 3: Wild Hunt on our list of the best PC games of all time.

Inspired by European mythology, the vast world is populated by fascinating mythical creatures and is full of mystery and wonder.

The gameplay focuses on Shen’s shooting and fighting ability, as well as his parkour and combat skills. Three more expansions followed in the two years since the game’s release, adding more plotlines and even better content.

BioShock has sold over 40 million copies and is among the best-selling video game franchises of all time. After your plane crashes into the ocean, the MC descends into the dystopian underwater city Rapture.

You’ll have a range of weapons at your disposal, ranging from rifles to grenades, but this multidimensional thriller involves a lot more than just combat. Explore the ruinous remains of the city and learn to fight creepy genetic mutants, while also modifying your own DNA to grow stronger.

The series’ next installment, Bioshock 4, is under development by Cloud Chamber.

This is one of the best automation games of the modern era, and doesn’t always receive the credit it deserves. Your character is dropped onto a hostile and unfamiliar planet, and takes on a role as an employee of a space corporation.

The objective is to use the planet’s resources to build up a factory for your overlords, which will eventually be sent back to the mothership through a giant space elevator. THe technology you develop becomes more advanced the further you progress in the game, and problems get even more challenging.