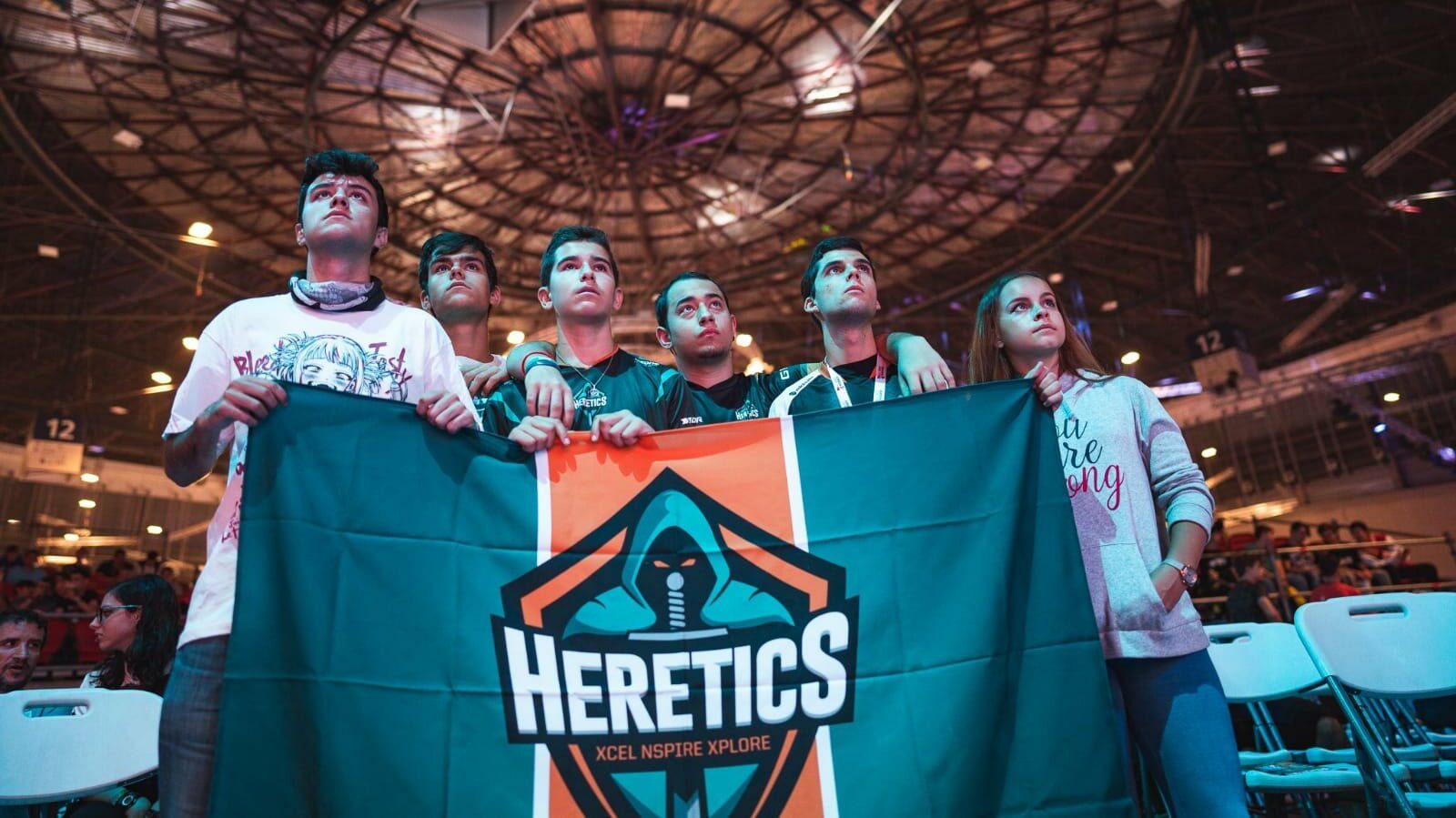 The focus will be Spanish talent and identity

After months of negotiations, the two organizations sealed the deal, and yet another organization shuffle happened.

To find out more about how they did it, Jaxon sat down with the Chief Strategy Officer of Team Heretics, Diego Soro, to discuss the team’s LEC plans.

As we know, negotiations can last a long time to finalize something of this caliber. Although many teams were interested in the spot, Team Heretics were more prepared than the rest of the field. The process can be long and many outside factors are considered before making a decision.

“This is not new this year, Heretics was trying to enter the LEC some time ago, but this was the time the company was ready for. This year we started to study for the opportunity in early February”, Soro said during the interview.

The ‘process,’ and the time it took to finalize the deal

To get into the LEC nowadays, organizations must buy the spot from another franchise. At this stage, many suitors line up, and the winning buyer must find common ground with the seller and offer better terms than other teams.

Afterwards, buyers must fulfill Riot’s conditions, some of which are a mystery. Once Riot approves the sale, the organization must raise funds.

Team Heretics’ agreement with Misfits Gaming was a long time coming: they edged out Karmine Corp, KOI, and Giants Gaming. Soro declined to comment on ‘confidential’ information regarding the terms of the deal, as a report highlighted that Heretics bought an 80% stake in the LEC spot.

“In our case this has been around 5 months of work,” Soro said, later adding: “Although we were confident of being capable of making it happen, we were conscious that the process is very complex and can be interrupted in any single part of it.”

How Heretics won the LEC bid, and what’s next

Team Heretics has invested in their European Regional League project since 2017 and have, since then, built and grown a sustainable business. The organization has expanded to other games and scaled up enough to become the next LEC franchise holder. In Riot’s eyes, a team’s bid won’t be valid solely due to their participation in ERLs.

“You need to demonstrate that the company is ready to play the major league of Europe and this means that the track record and what you have done until this process is important,” Soro said. “I don’t think that many ERL teams are as ready as we are.”

As for what the future holds, the LEC project of Team Heretics will have its own identity. For now, it is too early to think about the 2023 LEC’s staff and players: the priority is the LVP SuperLiga. And things are looking good as Team Heretics have qualified for the LVP finals and for EU Masters.

That said, they intend to have a strong Spanish presence. “We aim to develop Spanish talent and we need to have a Spanish identity, balanced by having also a competitive project,” Soro said.

Developing talent to start things out

Team Heretics know that, when a new organization enters the LEC, they always tend to underperform. Most are testing the waters and focusing on long-term development. The best players won’t flock to an unknown organization that is barely getting started; so, Heretics will build their reputation over time.

As Team Heretics are taking on a long-term project, results in the short term won’t be crucial. However, the team wants to be competitive—no free wins are allowed for their opponents. That approach worked best for Rogue, whose focus on player development has established them as perennial LEC contenders.

“Heretics had success in the past in other games and we came to LEC with the objective of supporting the league and the competition in many fields, sportive, content creation, storytelling, branding and other aspects being a relevant team,” Soro said.