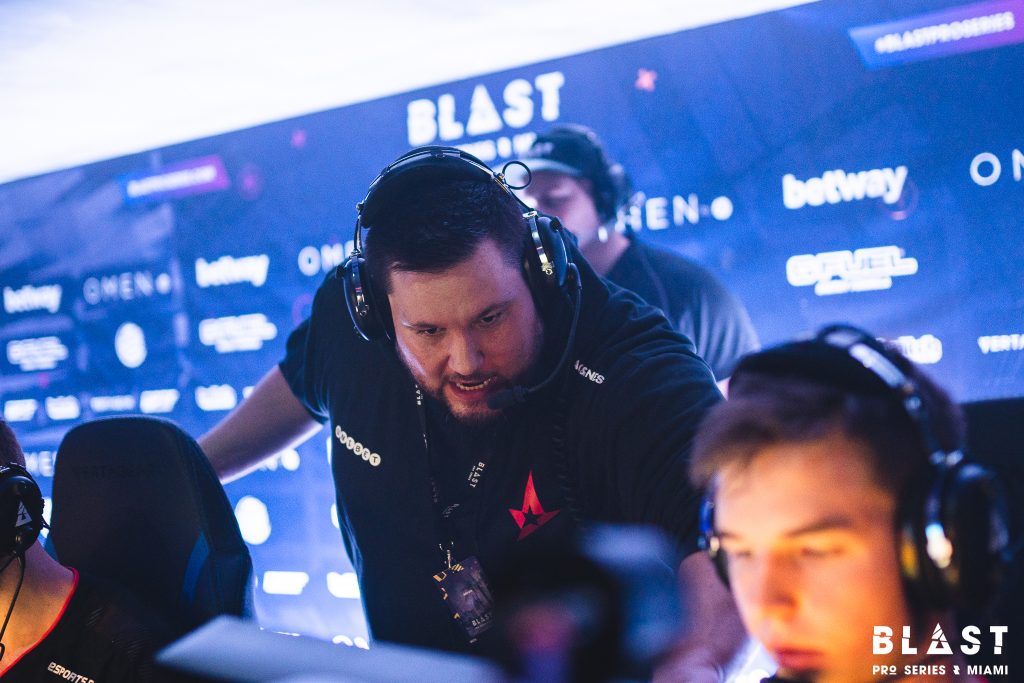 Jaxon BREAKS: Astralis and zonic do not extend contract

After this year, Danny "zonic" Sorensen will no longer be part of Astralis' CS:GO team.

His departure marks the end of a highly successful 5-year stint on the team.

I have talked to people close to the team, and they all confirmed the news.

zonic helped build Astralis to the heights they reached over the past few years. He led the team to four Major victories, was named the best coach in esports in 2019 and 2020, and even named his autobiography "The Astralis Story".

I've heard that the relationship between the coach, players, and the organization soured this year.

As things stand now, zonic will stay on the team until a replacement is found. I know that Nicolai "HUNDEN" Petersen has been in talks with Astralis.

If an agreement is found, zonic might be released from his contract effective immediately.

I have reached out to Astralis and zonic, who don't want to speak with me.