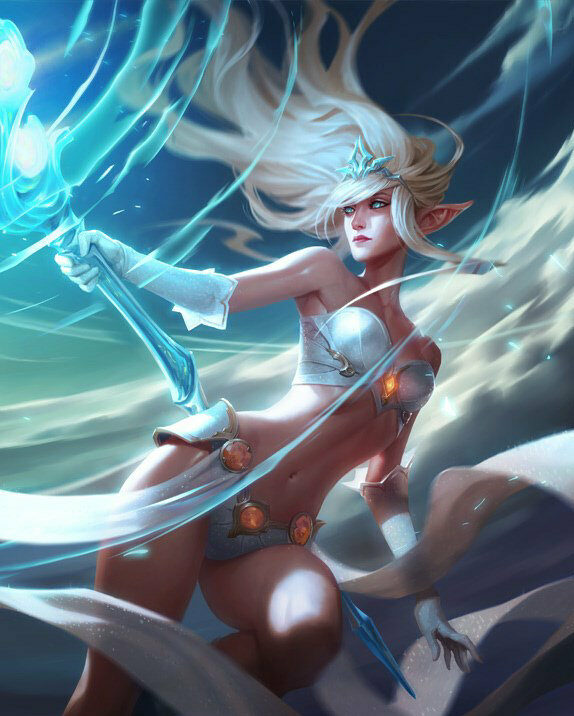 Janna set to receive more buffs than nerfs in Patch 12.2

Riot Games’ principal character designer, August “August” Browning, has revealed on Twitter that Janna will receive adjustments come Patch 12.2, and most of them are buffs.

New Janna list for 12.2 heading to PBE!
-Empowering your shield with CC was missed, so we're retaining a version of it.
-Janna players didn't seem to care about damage in Q, so we cut the damage buff to add power elsewhere
-Added a couple QoL changes pic.twitter.com/tQf6V1hVlG

The changes would greatly affect her standing in patches where Enchanter supports are the strongest options, particularly if Ardent Censer receives buffs.

Indeed, Janna’s E – Eye of the Storm shield becomes stronger if she lands any of her crowd control spells on an enemy champion. A successful Q or W landing would result in a 20% boost to the spell for 5 seconds, as well as possibly 20% more healing from her Ultimate (R) – Monsoon.

The spell’s cooldown is also reduced at all levels, and the shield decays at a slower rate. As a tradeoff, the shield is slightly weaker at maximum skill level.

Janna’s other spells are set to receive adjustments as well:

However, Janna is also receiving nerfs to curb her newfound power.

Her passive will only allow for faster movement when she moves towards allies, and her attacks no longer deal bonus damage based on her movement speed. Furthermore, she has lost some range on her basic attack, going from 550 units to 500.

Janna’s changes are part of a bigger planned patch after Patch 12.1 issued nerfs to Immortal Shieldbow among others. Patch notes aren’t available in full at this time, but further changes will be covered as they emerge.