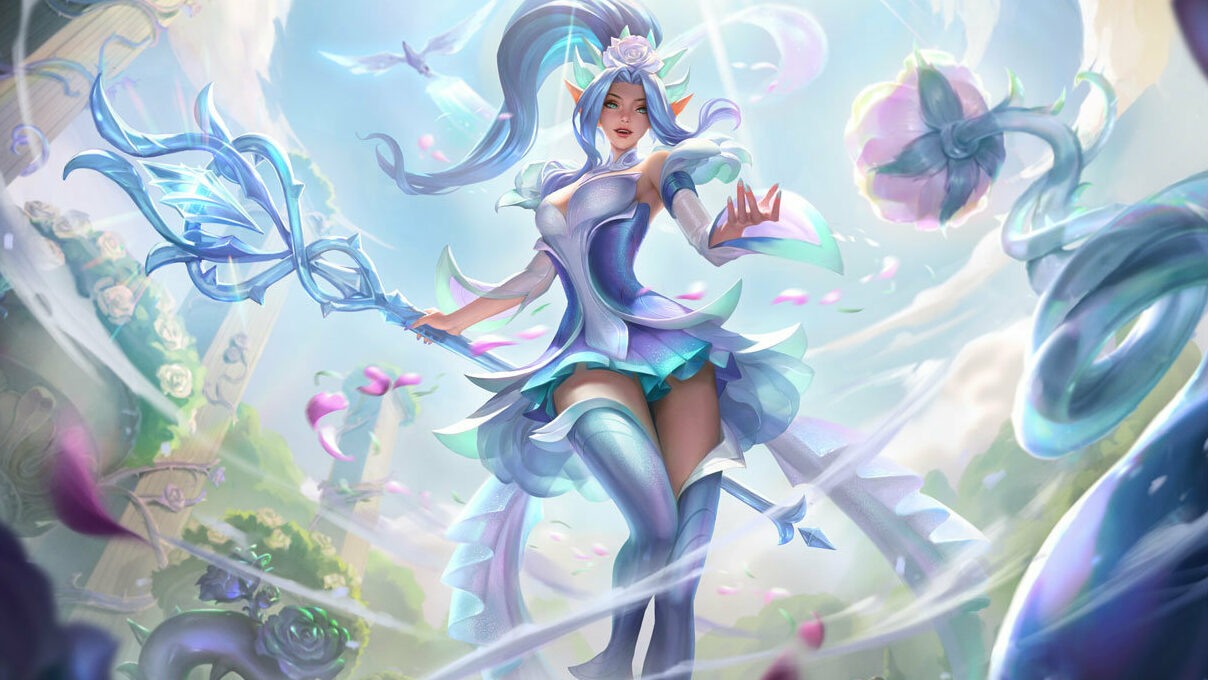 Janna is finally getting a fresh and updated look

One of the oldest champions in League of Legends will finally get a new look, as Riot Games will launch a VFX update for Janna soon.

The Janna VFX is long awaited as she has looked outdated for a long time. There’s nothing strange to that for a champion that has been out since 2010. At last, the Storm’s Fury will get a fresh look to her base model and all her skins, currently counting more than 10.

A video released by Riot showcased how Janna will look when she becomes available for testing in the Public Beta Environment (PBE). Her effects will become much smoother, and she will generally feel less clunky.

Janna is getting a VFX update, and it looks fantastic

Janna’s base skin will see a lot of improvements, with everything from auto attacks to her spells getting a revamped look.

All effects will still have the same windy Janna theme, but they will be entirely up to date. Looking at her basic attacks, it’s clear that Janna will soon feel much better to play. For her abilities, Riot has been good at visualizing her theme and bringing the storm to Janna once and for all.

The video also shows Janna’s skins one by one. All have been updated to fit the modern standards of the game and will look sharper than ever. There are a lot of skins to go through but expect all of them to be a significant upgrade visually.

There will be plenty of room for players to enjoy Janna’s new visuals when it hits the live servers, but the most impatient players can test her in the PBE. However, they won’t take long as the LP grind won’t wait: as of Patch 12.18, Janna is the support with the highest win rate in the game at 53.85% in Platinum rank and higher.

She is currently an excellent meta pick and will undoubtedly be contested in champion select when the update goes live. Until then, Riot might make the last adjustments to make Janna as crisp as possible.

At last, Janna won't feel like a champion that is still stuck in the old seasons. This visual update will be welcomed with open arms!