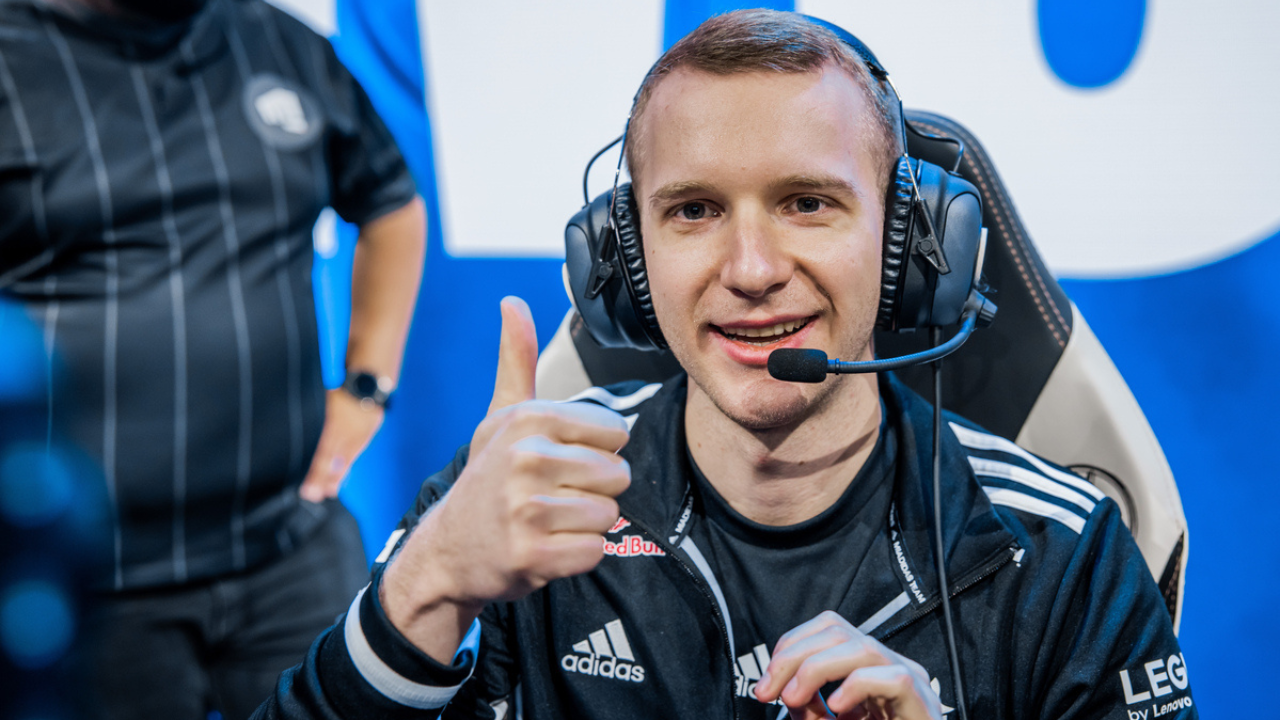 According to reports from Blix.gg and esports reporter Brieuc “LEC Wooloo” Seeger, star jungler Marcin “Jankos” Jankowski is joining Team Heretics after the team reportedly agreed on a €100,000 buyout. The 27-year-old veteran will compete in 2023 after all, despite initial rumors indicating that he would not be in the LEC.

When everyone thought there was no escape from G2’s contact jail for Jankos, Heretics came in clutch to save the day. According to Blix.gg, Heretics and G2 agreed on a €100,000 buyout, making Jankos the final piece of Heretics’ 2023 LEC roster. The fact that this is likely the final move of this year’s LEC offseason makes it even more poetic.

There were rumors of G2 setting a €1 Million price tag on Jankos at the start of the offseason, making him almost impossible to get. With teams being cautious with their budgets across the board, no one had the money to get the Polish star, despite the interest.

As the offseason moved extremely quickly, almost all teams already counted Jankos out and made deals with other junglers. G2 reportedly reduced the buyout, but it was too little and too late. With only the Heretics jungle spot open and Jankos chilling in Korea and streaming SoloQ, his chances of competing in the 2023 LEC were slim.

However, leading LEC roster reporters LEC Wooloo and Alejandro Gomis hinted that Jankos was the option for Heretics a few days ago. They mentioned a few names, including Jankos, Lucjan “Shlatan” Ahmad, and Oskar “Selfmade” Boderek, but pointed out that nothing has been decided. Yet, the rumors seemed accurate, making Heretics one of the most exciting teams to watch in their debut LEC season.

When Heretics announced their acquisition of Misfits’ LEC spot, they emphasized their intention of having a strong Spanish identity. Yet, they are fielding no Spanish players coming into their debut year. On the contrary, they gathered the most unlikely and wildest mix of players we’ve seen in a long time.

For starters, Jankos will have to figure out a way to work with a Japanese top laner and a Korean Mid laner. Furthermore, building synergy will be crucial if Heretics is to find any LEC success next year; so, whoever is in charge of the lineup might have the tough task of developing it into a contender.

However, if rumors are to be believed, Peter Dun might be that person. In that case, Heretics would be in good hands as the former MAD Lions and Evil Geniuses Coach and General Manager has an excellent track record in creating successful rosters. Heretics have an interesting mix of exciting rookies and accomplished veterans, usually a good foundation for growth.

One thing is certain: Heretics will be insanely fun to watch and follow, no matter if they thrive or flop entirely.