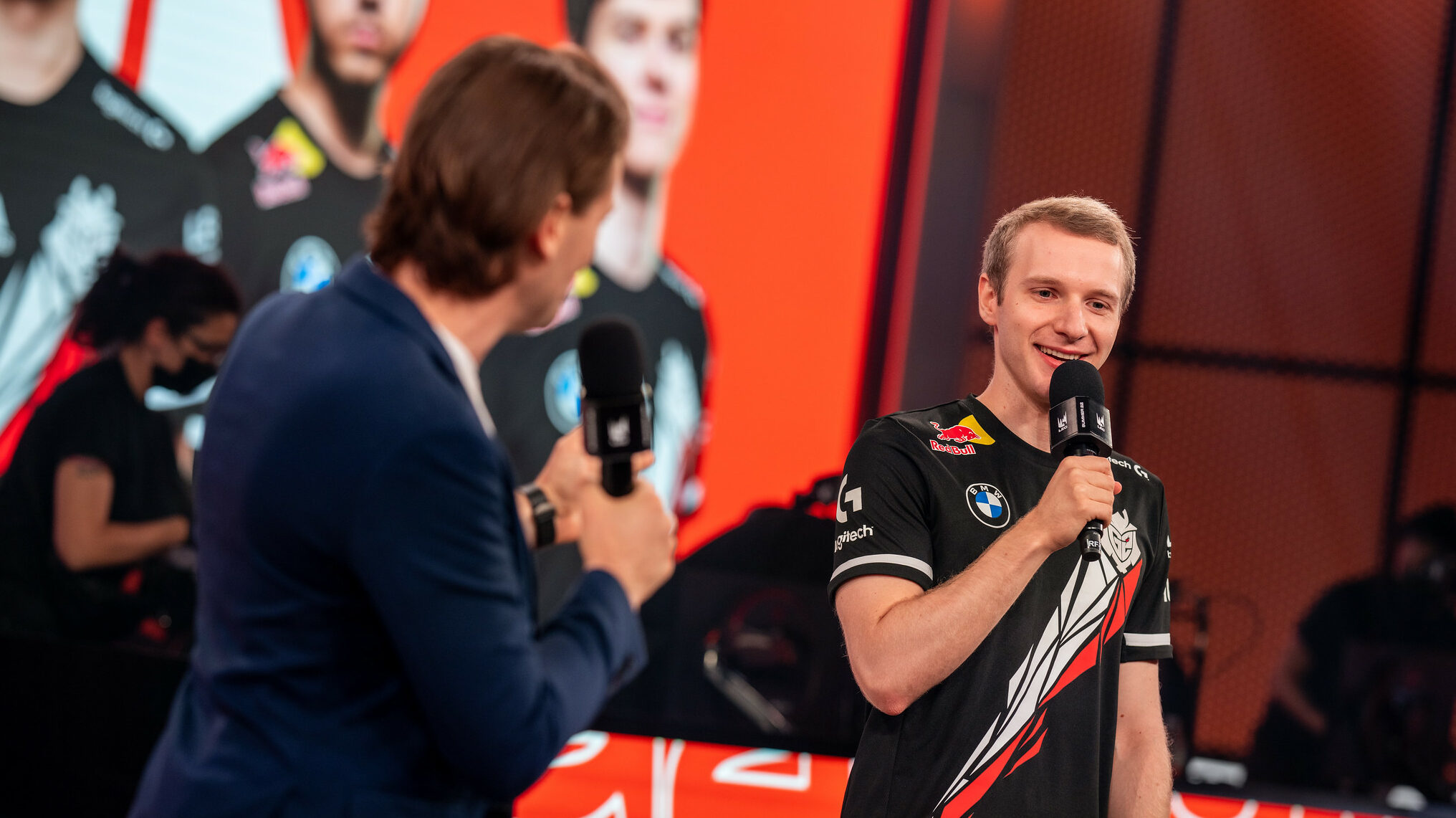 An era is about to end, as G2 Esports jungler of five years, Marcin “Jankos” Jankowski, is officially leaving the team and entering free agency ahead of 2023.

Jankos himself announced the news on Oct. 22, 2022, days after esports journalist Brieuc “LEC Wooloo” Seeger reported it, stating that he will be looking for a new team going into 2023. Thus, G2 will be looking for a replacement that will have big shoes to fill after the Polish veteran leaves.

It’s unknown where Jankos will play in 2023, but many teams are expected to try signing him in free agency. Jankos has played a vital part in G2’s success over the past five years, winning the organization’s 2019 Mid Season-Invitational and five LEC titles.

End of an era; a new chapter for Jankos and G2 Esports

Jankos will leave G2 after a turbulent 2022 season, where the team had to rebound from a weak 2021 season and with a new team. With new teammates in the bot and top lane, G2 won the 2022 LEC Spring Split after its miracle run in the lower bracket.

This sent the new G2 squad to MSI, reaching the semifinal. In the 2022 LEC Summer Split, G2 settled with a second-place finish before losing out in the group stage of the 2022 World Championship.

“I will be leaving G2 for the next year, for 2023,” Jankos said in his video. “I felt like we grew a good bond; I just felt like everyone had a lot of fun, and I really, really enjoyed it.”

Despite a rough ending to the season at Worlds, Jankos will be leaving G2 after a solid year, even for G2 standards. Jankos’s departure will be the end of an era for G2, and leave mid laner Rasmus “caPs” Winther as the only active player remaining from the legendary 2019 lineup.

Jankos can look forward to a busy offseason, where LEC and LCS teams will likely be hunting him. It’s unknown where he will end up, but expect the veteran to be back for 2023.

It’s also unknown who G2 will field as its starting jungler in 2023. Currently, it seems Zhou “Bo” Yang-Bo is a player many fans would like to see on G2, but no report has surfaced on the matter, and there is no indication of it happening at this time.