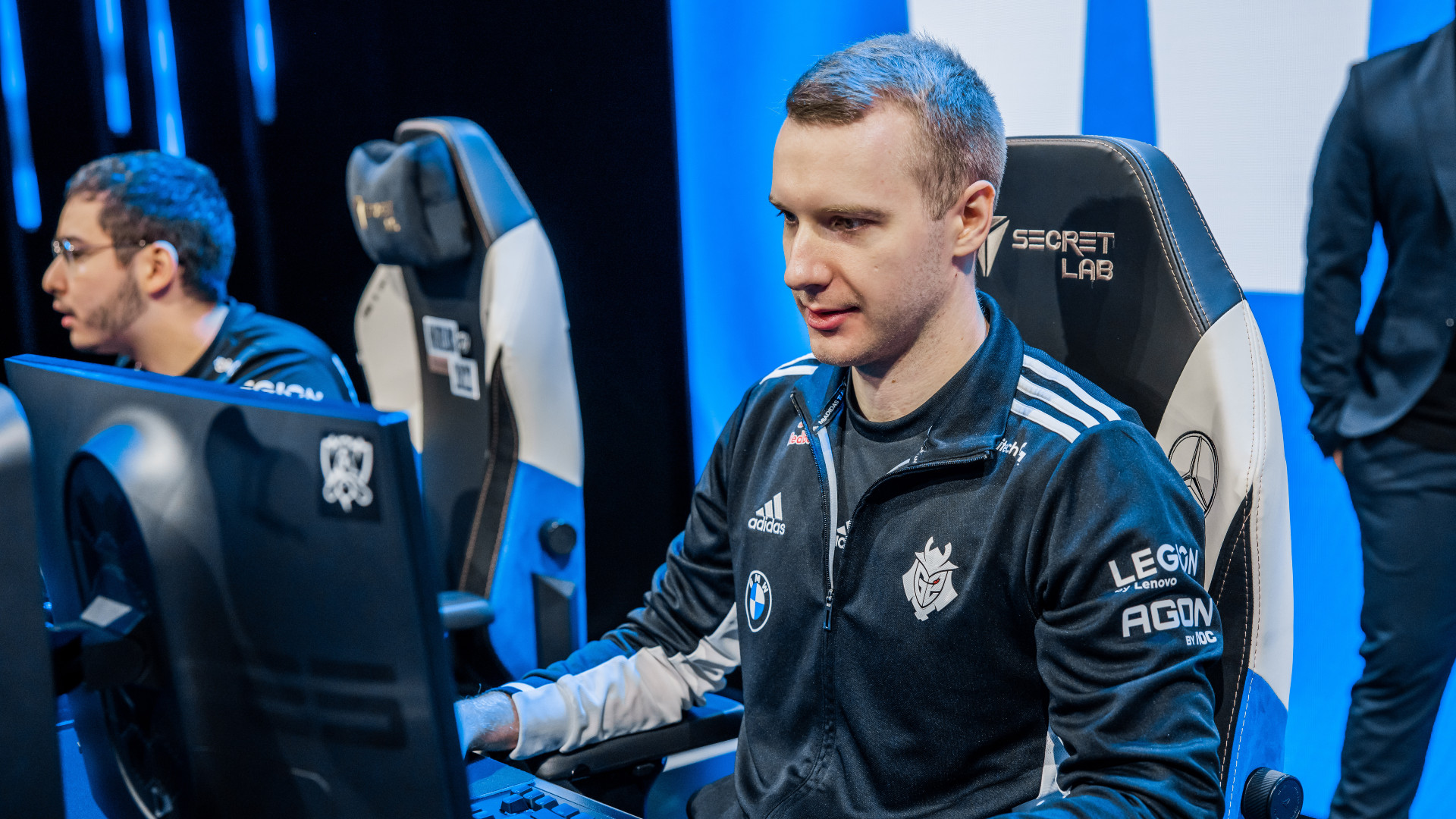 In a shocking twist for the LEC offseason, veteran jungler Marcin “Jankos” Jankowski revealed that there is a chance he does not play during the 2023 Spring split. The reason? There may be issues with the size of his contract buyout.

Jankos revealed the news during a November 3 stream on Twitch.

“My contract is expensive,” Jankos began, “and get to a decent salary plus a buyout from G2 will not be simple for me this year I think.”

Jankos confirmed that he would be moving on from G2 after initial reports from Brieuc Seeger in October 2022. However, despite stating that he would like to continue his career elsewhere, the Jankos saga has taken a turn. The jungler’s on-stream comments appeared to imply that G2 was holding out for a premium buyout.

“It’s not for me, it’s for G2,“ Jankos said in response to a viewer stating they could offer “60 euros and a Red Bull”, “Honestly, if someone wants to buy me out for 50 euros and a packet of cigarettes and G2 agrees? Then I’m super happy because then I’m gonna buy myself out and then I can just go play wherever I want.”

Jankos went on to state that he had considered a shift to streaming full-time if a buyer couldn’t be found.

G2 has a recent history of putting its talent in so-called “contract jail,” with prohibitively costly buyouts deterring teams from signing them.

Martin “Rekkles” Larssen was benched in October 2021 and reports implied G2 was initially struggling to find a buyer for the veteran ADC. However, then-CEO Carlos Rodriguez rejected claims that Rekkles was in “contract jail.” The Swede eventually moved to LFL side Karmine Corp in mid-November.

Likewise, support Mihael “Mikyx” Mehle was another victim of G2’s 2021 offseason cull. He remained without a starting spot in the league until G2’s buyout decreased, and Excel Esports was able to afford him.

Meanwhile, Brieuc Seeger has linked G2 with Fnatic jungler Iván “Razork” Martín. If G2 is unable to find a buyer for Jankos, 2023 may be the first year since 2013 that he is not present in the LEC.