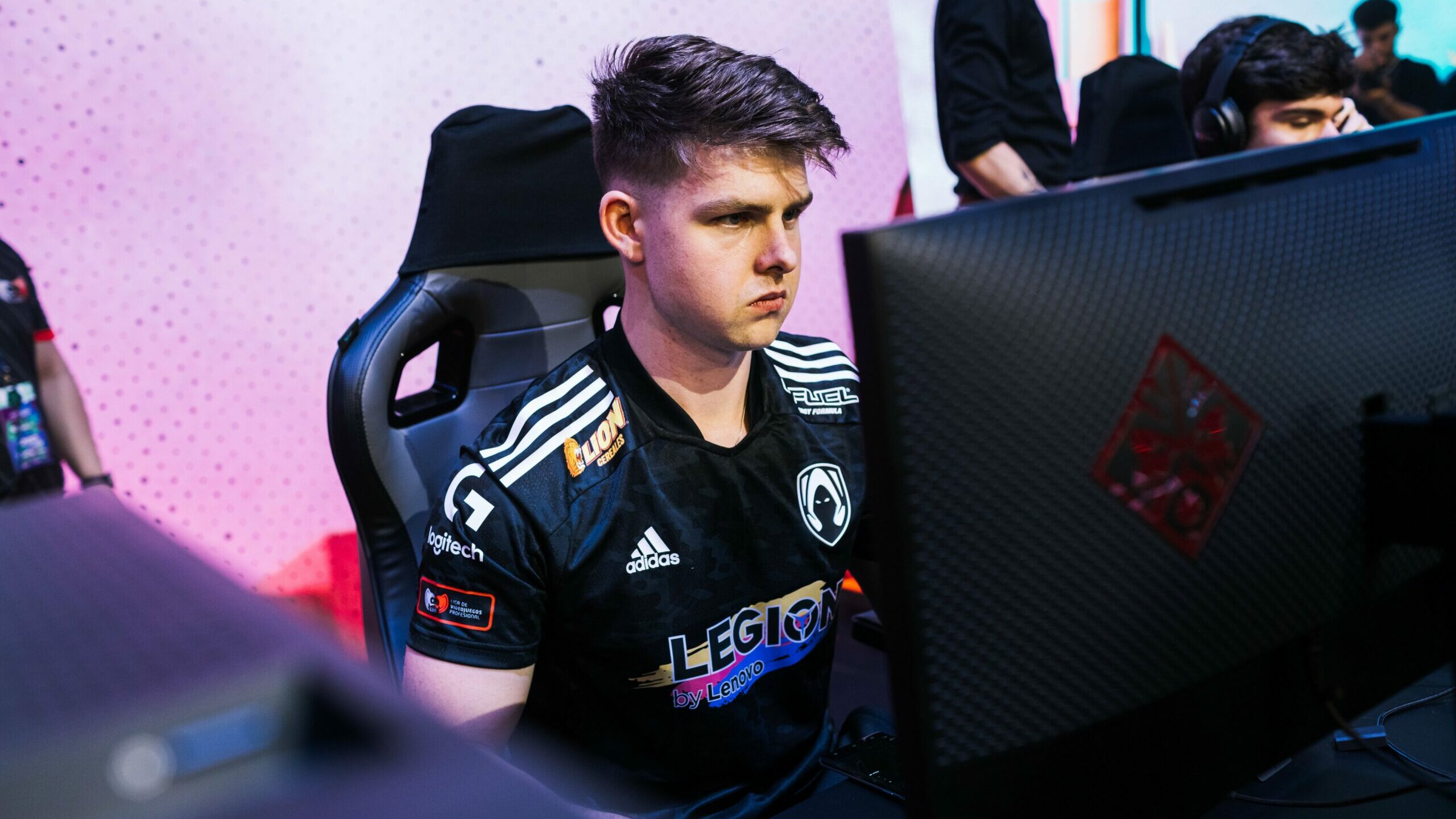 Jackspektra reportedly heading to the LEC with Team Heretics

Jakob “Jackspektra” Kepple will be playing in the LEC from 2023. According to Brieuc Seeger, the Norwegian AD carry has reached a verbal agreement with Team Heretics to be their starting AD carry from next season. After playing for Team Heretics in the past year, Jackspektra’s stay in the Spanish organization will continue.

The story continues for Jackspetra and Team Heretics

Recently, Jackspektra won the summer 2022 European Masters with Team Heretics, which undoubtedly boosted his hopes of a LEC debut. Jakspektra was always considered a LEC-level player, and he will be making his debut with the organization that set him up for success.

Alongside KOI, Team Heretics are one of the newest teams in the league. On July 27, 2022, the Spanish organization announced its entrance to the LEC by buying out Misfits Gaming’s spot.

Prior to the 2022 season, Jackspektra was one of the most talked about names in the European League of Legends scene. Before signing for Team Heretics, the player verbally agreed to join Karmine Corp in the LFL. However, a recent change of plans brought Rekkles to the LFL champions, which left Jackspektra searching for another team. Fortunately for the player, he found his perfect match in Team Heretics.

Furthermore, the AD carry had multiple tryouts with various LEC teams but never made it to the league. His offseason movements were considered as one of the most unfortunate ones ever.

Despite the struggles, it all paid off in the end. Jackspektra won the LVP Superliga and EU Masters with Heretics and will now be heading to the LEC. A well worth trade-off.