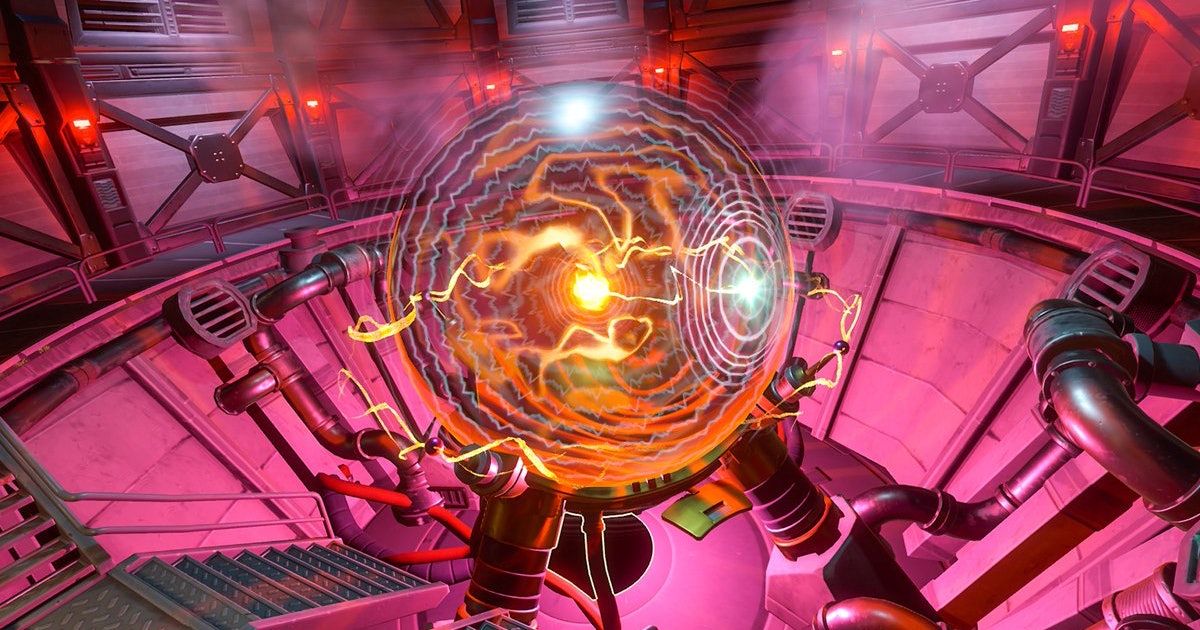 I’ve called the Fortnite storyline “the most ambitious and impressive in all of gaming.” Now, I have no idea and very little interest as to what is going on.

Chapter 1 was easy enough to follow. It was revealed that the island was home to a massive source of energy in the Zero Point, and that different factions on the island were vying for control. We also learned that we were in some sort of time loop, and that a few members had escaped – called The Seven.

In Chapter 2, things got even more confusing. We learned that The Loop was also some sort of simulation. Midas’ Doomsday device allowed us to meet the Imagined Order and the original Jonesy.

By the end of the season, we learned that Kevin was an alien creation, and eventually had a battle with the cube the map flipped over to reveal the Chapter 3 island. That’s about where we are, today.

I have very little interest…

In the early days, I was anxiously awaiting each event to find out more about the mysterious plotline of the Fortnite island.

Now, we’re staring down the barrel of the second Device event and I have very little interest in figuring everything out.

To me, this whole thing feels like the JJ Abrams Mystery Box. Epic have offered us mystery box after mystery box before ever determining what would be inside.

This was all pretty easy to follow for a while. We were in a time loop and certain members had escaped. Now, we seem to be getting more questions than answers.

We’re in a loop, we’re in a simulation, characters from all sorts of universes are on the island, there are aliens, there’s a Zero Point energy source, people from outside of the loop willingly enter the loop for some reason, The Rock is the leader of The Seven – I just don’t get where it’s all headed.

The problem, here, is the same problem that every network TV show encounters. They can’t conclude the story. If they do, then the plotline is over and there’s no more mystery.

Epic need to keep this story going for years to come, so they can’t offer much in the way of satisfying conclusions.

Maybe I’m wrong. Maybe Epic knows exactly how to make everything make sense. I guess, we’ll see what happens with the new device at the end of Season 2.