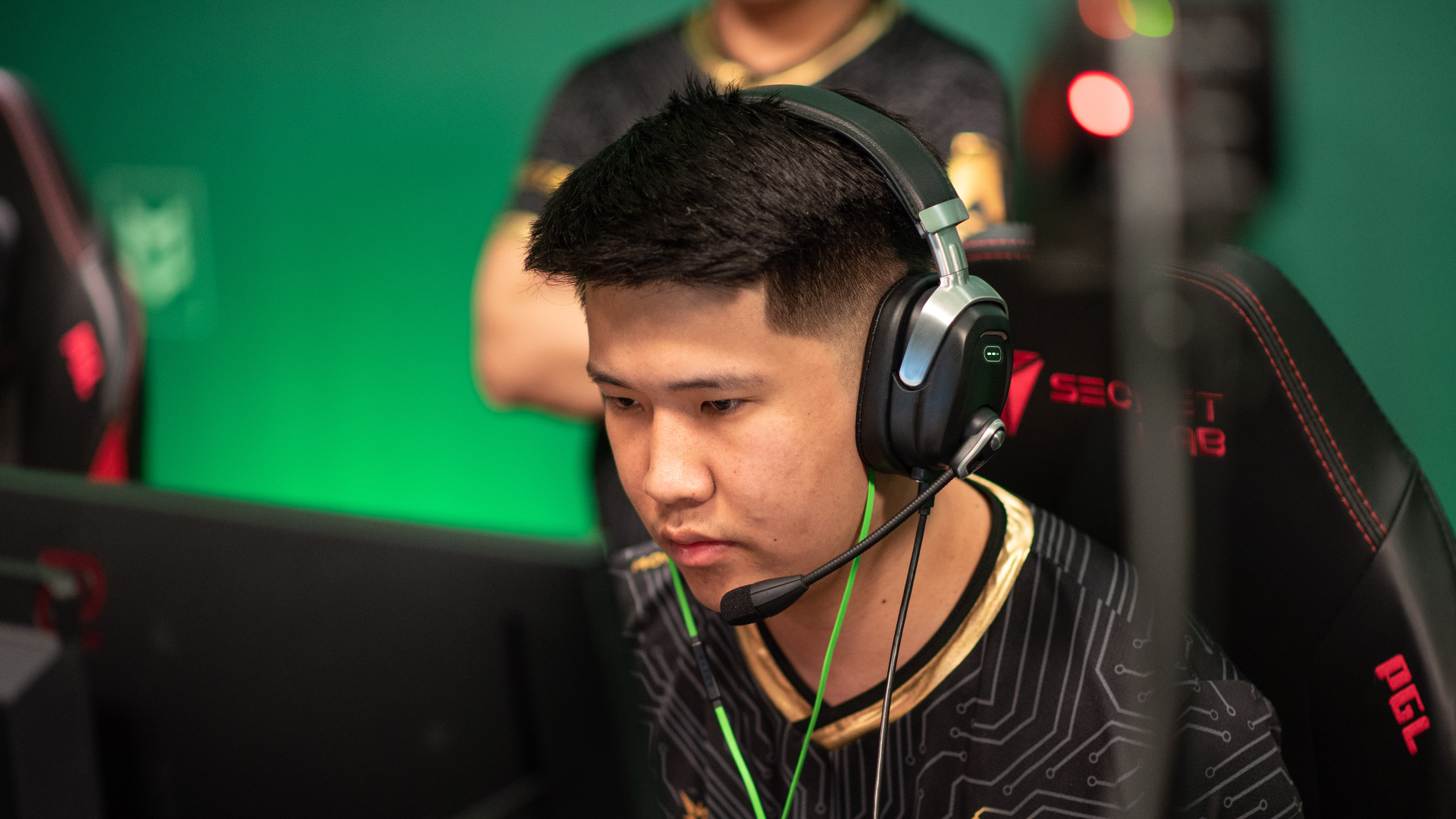 Back when Wings Up was the surprise package of ESL Challenger Melbourne and took down OG, we suggested that Valve wasn’t paying another attention to the Asian scene.

The issue was simple: COVID and the release of VALORANT had left the Asian region in just as bad a spot as the NA region, but only one was being shown any consideration for that fact.

Okay, we’ll accept the fact that Asian CS hasn’t historically had much success in Counter-Strike. Bar TYLOO and the old Renegades/100 Thieves core (who only qualify because Oceania gets lumped in with Asia), Asian teams have only ever really looked like surefire 0-3 picks at Majors, but that shouldn’t really matter.

Asian teams have always been capable of upsets, ViCi Gaming was always prime for a BO1 win whenever they turned up. While TYLOO still had Hansel “BnTeT” Ferdinand, there was even a time when they were looking like they could actually become a roster that could challenge further. We could go further and talk about how 100 Thieves eventually became a strong top-10 team and Major semi-finalists, but the history lesson isn’t necessary.

Fast forward to the current Major, IEM Rio 2022, and the two teams to qualify from the Asian RMR were Grayhound and IHC Esports. Going into the event, 60% of players had picked Grayhound as their 0-3, IHC was the second highest with 15%. We now know how well that went.

In all fairness, it probably is reasonable to have done so. The same Grayhound core went 0-3 at PGL Antwerp, while IHC went 1-3. This time around, Grayhound picked up a win against Cloud9 before being eliminated 1-3, and IHC also were eliminated at the same point with their win coming against home favorites 00Nation in their 0-2 game.

The fact is, both of these teams look like they could go further with more experience, but that’s experience that they currently just can’t get. At IEM Cologne 2022, Asia and Oceania were both given just one ‘Road to Cologne’ spot each. At IEM Katowice 2022, Asia didn’t even get that.

Let’s go back to IEM Rio, however. We’ve established that both of the teams who qualified picked up a win and that Grayhound’s, albeit in a BO1 with an awfully timed Dimitry “sh1ro” Sokolov PC crash, was against a respectable opponent. That’s not to discredit IHC, they picked up their win against a thunderous Brazilian crowd.

IHC’s win and the subsequent Imperial loss to Cloud9 ensured that two Brazilian teams went out of the tournament 0-3. South American teams qualify for Majors alongside North America’s teams in the Americas RMR events, and they get six spots in the main event. On the other hand, the Asian RMR only results in two spots.

To make matters worse, the Asian RMR event is also made up of just four teams. Those four teams qualify from four larger regions: Oceania, the Middle East, China, and Asia. This just isn’t acceptable. Comparatively, the Americas RMR event is made up of 16 teams and for what it’s worth, the EU RMR is made up of 32 teams.

It’s clear now that these teams can be competitive, at least as competitive as some of the teams hailing from the Americas region, anyway. It’s not like there isn’t precedent for them to go further than that either.

With the, let’s face it, catastrophic failure of Brazilian teams not named FURIA and with Evil Geniuses going out too, would it be that bad if Asia was awarded higher access to the Major? Valve could at least make their RMR event bigger, even just doubling the size of the event would be enough. At least then the event would have a better format. At least then more Asian teams would’ve had a chance at making their mark at IEM Rio 2022.

Asian teams are the most fun to watch, we need to see them more