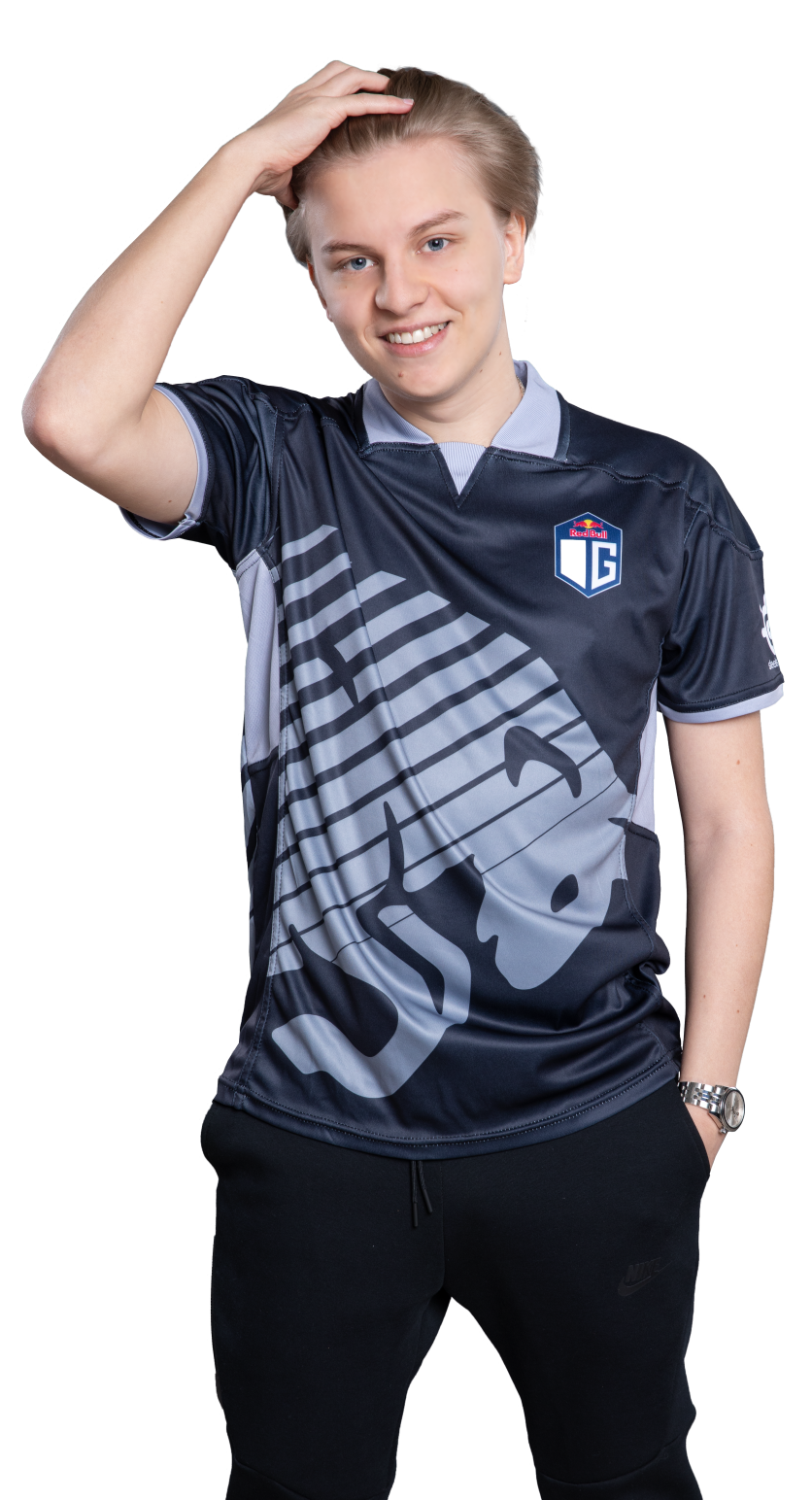 “At OG, we only strive for excellence. As we were able to meet our high expectations in other games, we are confident that we will achieve the same in CS:GO.”

Those were the words of the organisation shortly after announcing their team with ISSAA and VALORANT player NBK- on it.

We should have known they were empty platitudes then, really.

18 months later, OG have three finals appearances at good tournaments to their name, and have lost them all, and a Spring Sweet Spring trophy. That’s it. It’s decent, but it’s not exactly the towering performance we were all promised.

While being cut from ENCE under unfortunate circumstances and being attractive appear to have granted Aleksib 18 months of sanctuary, at some point the buck will have to stop with him. He’s a decent IGL, sure, but what has he ACTUALLY won?

What concrete evidence does anyone have for him being a great leader? Choking a couple of finals? 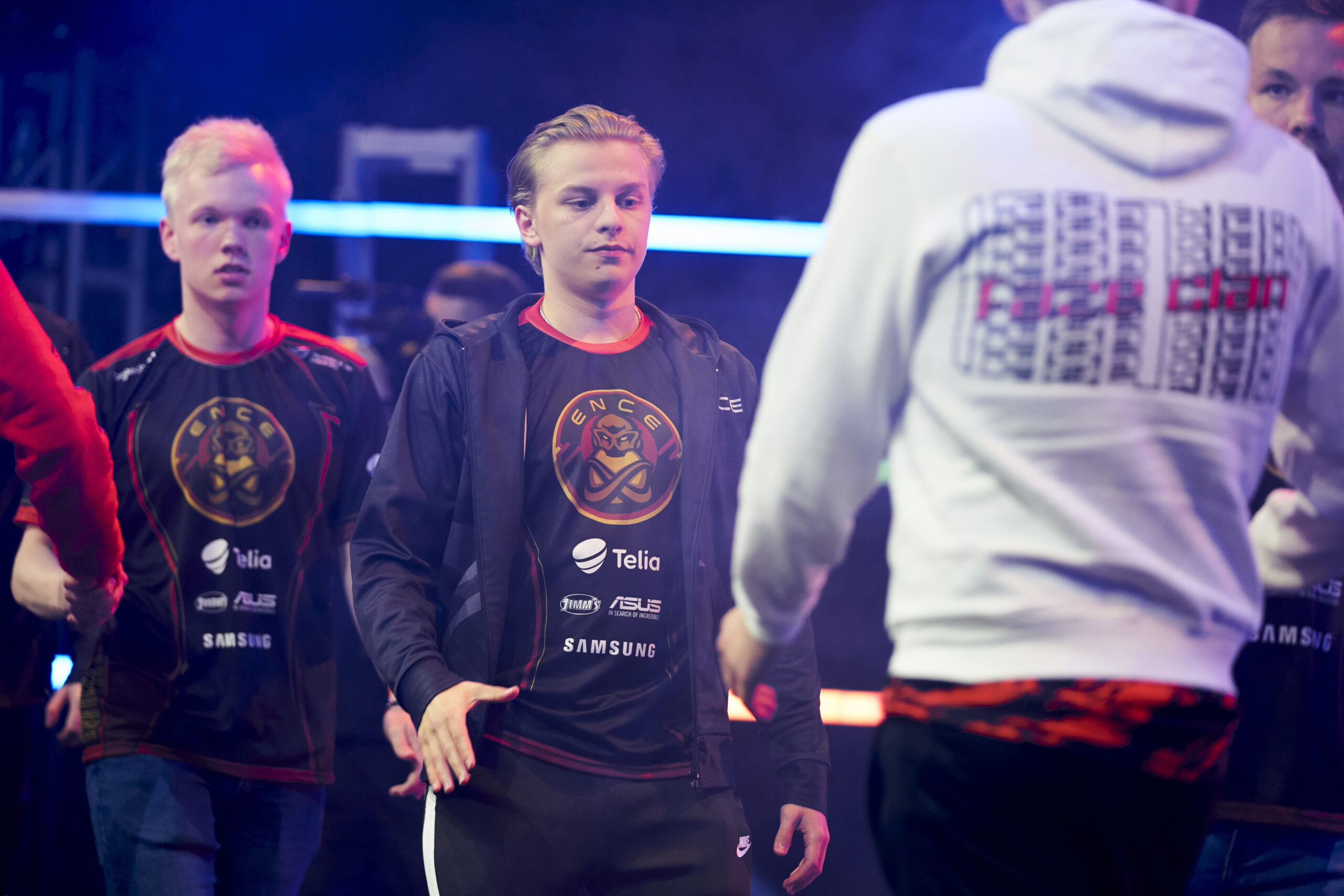 It’s not like he hasn’t had the talent, either. We know niko and valde can win trophies - MSL managed to carry them over the line - and flameZ is one of the best young players around. Mantuu is no VALORANT player either.

It’s cool being well-liked, well-respected and everyone talking about how good a leader you are - but you and I both know that Aleksib wants more than recognition. OG, similarly, aren’t an organisation particularly happy with being around the top 10.

This team has, so far, been underwhelming. No matter what the analysts tell you. And the only way to change that is to start winning.

Damn. Mad props to @Renegades. Will try to get my mind out of this one and reflect on the positives during the break. Thanks for having us 😐

OG won’t start winning tournaments unless they completely rebuild. Count on it.

ESL Pro League coming after a long break should give this team a great chance to reinvent themselves and out-think the opposition. If OG don’t make it to at least the semi-finals - not just at this event, but regularly - then this project will have to be considered a failure.

At least by me, anyway.

Time to sh*t or get off the pot, Aleksi. If you don’t start winning, I think it’s time you go.