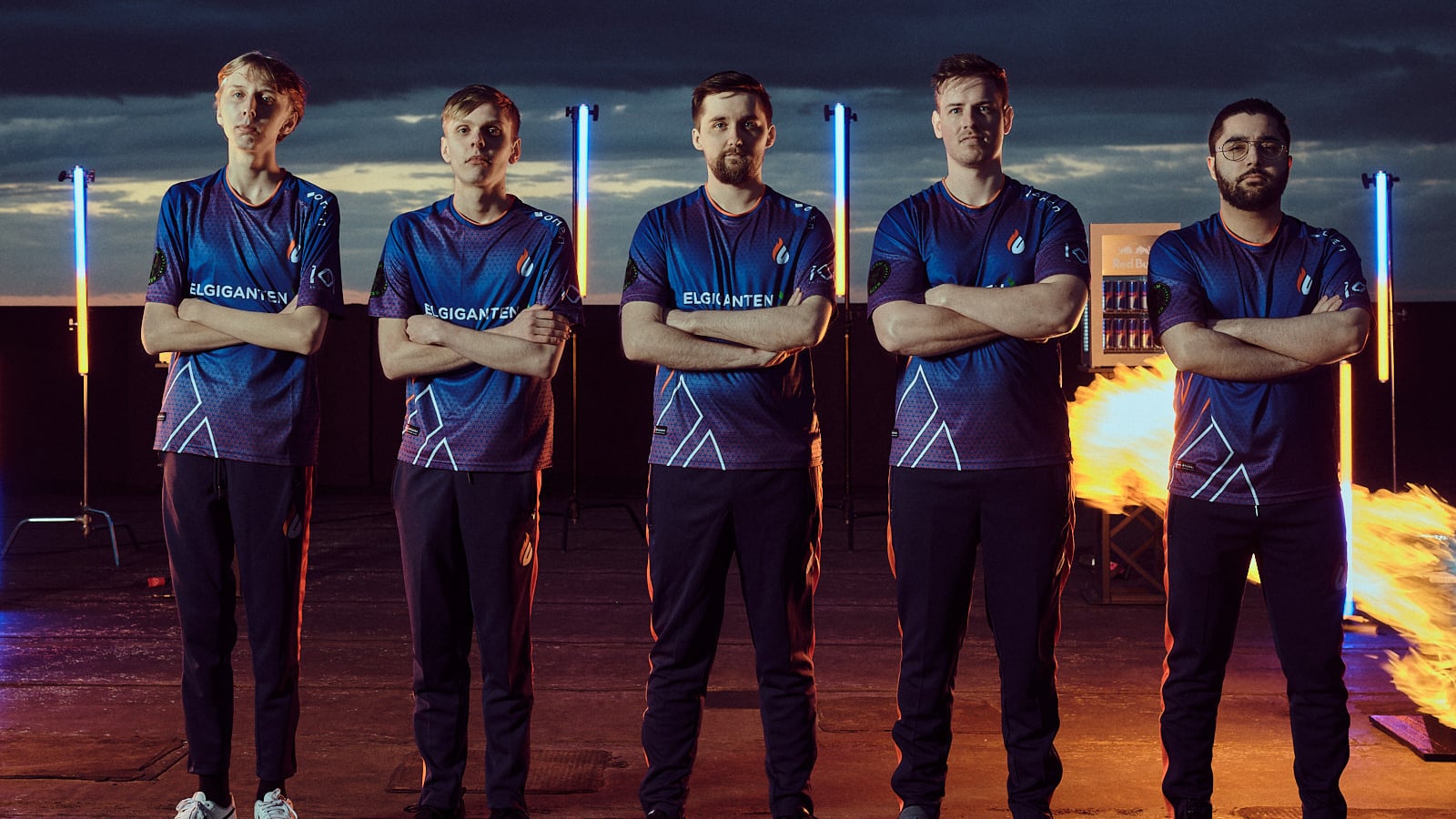 I’m sorry, dvorborg and all the Flames fans.

All… both of you.

You guys have done a phenomenal job of building a very good team, and I understand that you have to big them up and pretend you don’t know why nobody is signing the players.

But there’s clearly more to it.

Signing a full team is only for Evil Geniuses

What org *actually* wants to sign five players at once?

By offering the whole team as a package, you basically limit your buyers to… well, teams who don’t have a roster, and Evil Geniuses.

While 500k, or later 160k, dollars doesn’t sound like a lot for a full team, that’s at absolute best half the price it actually costs.

Vorborg suggests that none of the salaries were ‘unrealistic’, which doesn’t give us anything to work with. Not unrealistic covers everything from a few mousepads to $15k a month (or possibly more, given Stewie2k is supposedly on 40k dollars), but let’s say for the sake of argument it’s 6k.

That’s on the low side (comfortably) for a decent team, but we’ll work with it for now.

Which for a lot of teams, is something you can swallow – but the Flames don’t… really get it back.

Okay, they’ve qualified for the last two Majors and that alone almost certainly covers it – though it depends how much of the money you get back.

But there’s no guarantee they would continue to do so; it’s all a gamble. Whereas many of the other teams have guaranteed cash from ESL Pro League or similar deals.

For example, many mock Complexity for going for an NA team over the Flames, but they qualify for every event because… they’re in NA.

But there’s no guarantee they would continue to do so; it’s all a gamble.

Not to mention being the best NA team would probably bring a lot of fans; whereas there aren’t many CPH Flames fans around, sadly.

If you’re Danish and into Counter-Strike (so if you’re Danish, basically) you already have two established brands who are at the top of the tree. Why would you be a Flames fan when you could be a Heroic or Astralis fan?

I can think of a few reasons, but it’s for the real hipsters.

The Flames don’t have an established fanbase you can sell merch off; they’re not in any of the big leagues with guaranteed revenue; and they were looking to sell all five together.

If you already have three players, you don’t want to sign five and pay eight salaries.

If you’re still surprised they had to split up, you haven’t thought about this enough. The players are worth more apart because nobody needs all five, and the team itself was capped at what it was.

Don’t be sad because it’s over, be happy that you got at least some money for the buyouts individually.