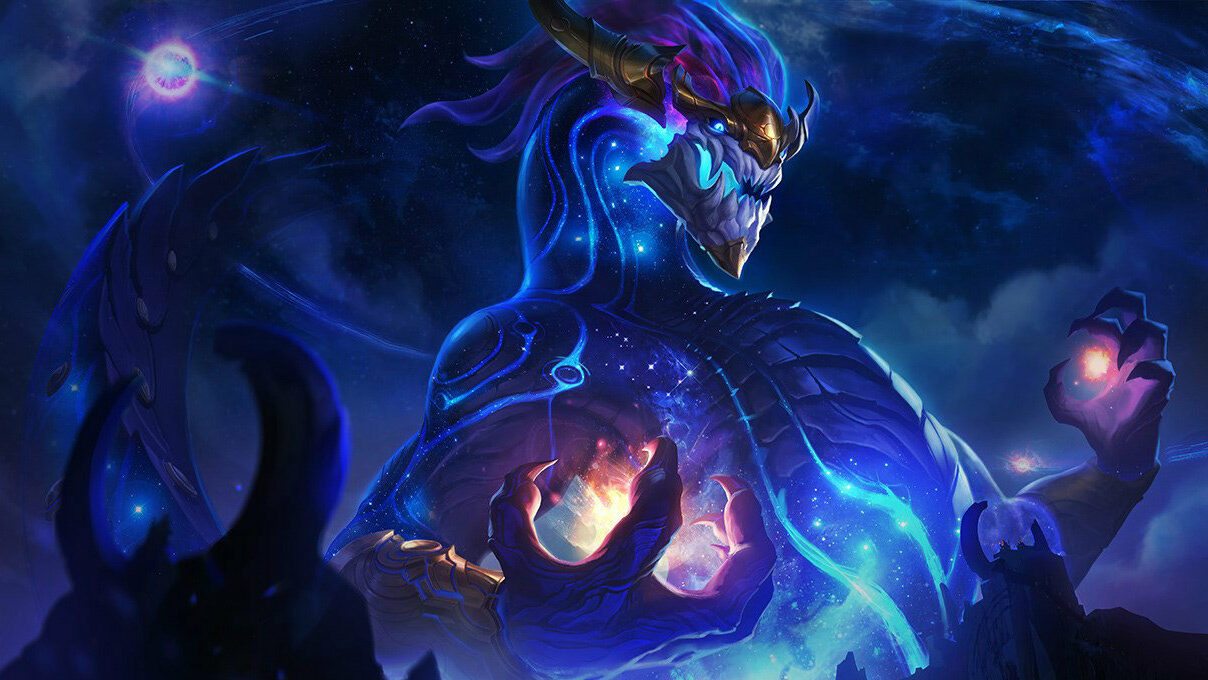 In the recent LoL Pls video by Riot Games, some news dropped about Aurelion Sol and his upcoming Comprehensive Gameplay Update (CGU).

This update will be significant for Aurelion Sol and all his fans should be very excited for what is to come. Luckily, Riot already had a lot of previews to show from the CGU, including a first look at how Aurelion Sol’s abilities will finally get a real dragon theme.

From what we have seen of the CGU so far, it seems like Riot is definitely moving in the right direction with Aurelion Sol. Ever since his release, he has been a little underwhelming compared to his theme and lore.

“The goal is to completely reimagine ASol’s gameplay without changing his visuals and narrative at all,” lead producer on gameplay Ryan “Reav3” Mireles said.

With these goals in mind, Riot presented a look at his new abilities and how Aurelion Sol might end up working down the road. The most significant change seems to be to his Q ability, which will turn him into a fire-breathing machine as long as he has mana.

Riot will also make changes to his W ability, which will still make Aurelion Sol fly but this time won’t be forced to just fly in a straight line.

Combining these ability changes, Arelion Sol will be able to fly while breathing fire which will likely be the main combo for this new iteration of ASol.

Riot didn’t specify when this CGU will launch, but from the looks of it, they are already fairly deep into the process.

Who knows, maybe we will see this on the live servers sooner rather than later?