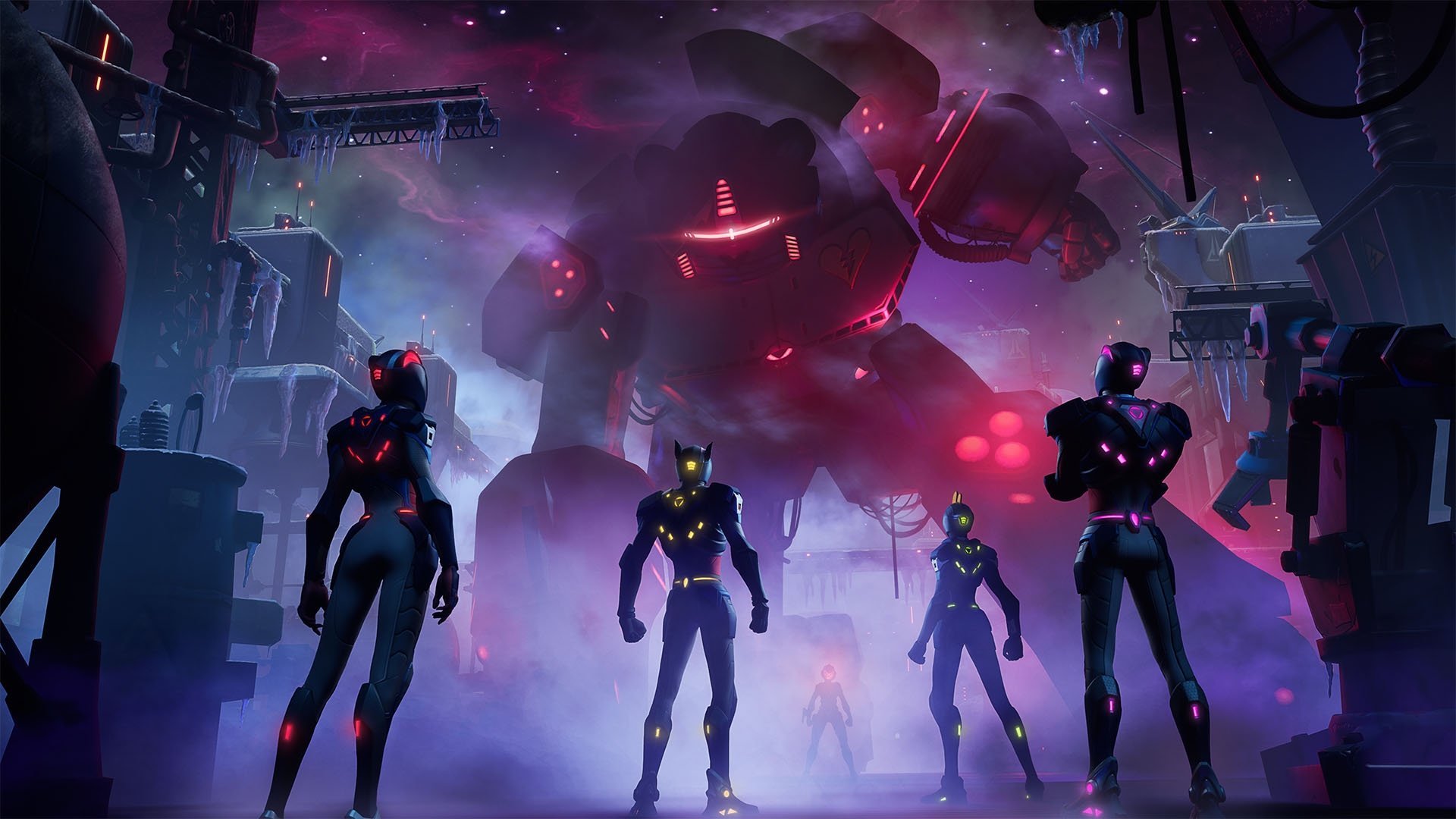 It turns out that this Fortnite Chapter 3 Season 3 Battle Pass leak was real!

I stand corrected.
When I first saw the “Fortnite Chapter 3 Season 3 Battle Pass leak,” I thought it was too good to be true. Darth Vader and Indiana Jones in the same season? Can’t be.

I wasn’t the only one. Most of the data miners chalked it up to being fake as well.

Now, after an official leak from Epic, it seems like the leaked Battle Pass was real all along.

Although the official Collision Event teaser didn’t show anything relating to Darth Vader or Indiana Jones, it did confirm the existence of a new Mecha Team Leader, which can be seen advertised as the next Crew Pack skin.

Of course, there’s still a chance that the creator of this image guessed the correct Crew skin and made up the rest of the Battle Pass.

It seems more likely, though, that the whole leak is real rather than an extremely lucky guess combined with high-level Photoshop skills.

As far as the event goes, this one has the potential to be epic. We haven’t seen a truly game-changing event in a while, so I’m hoping that Collision changes that.

We’ll have all eyes on the event when it drops on June 4.