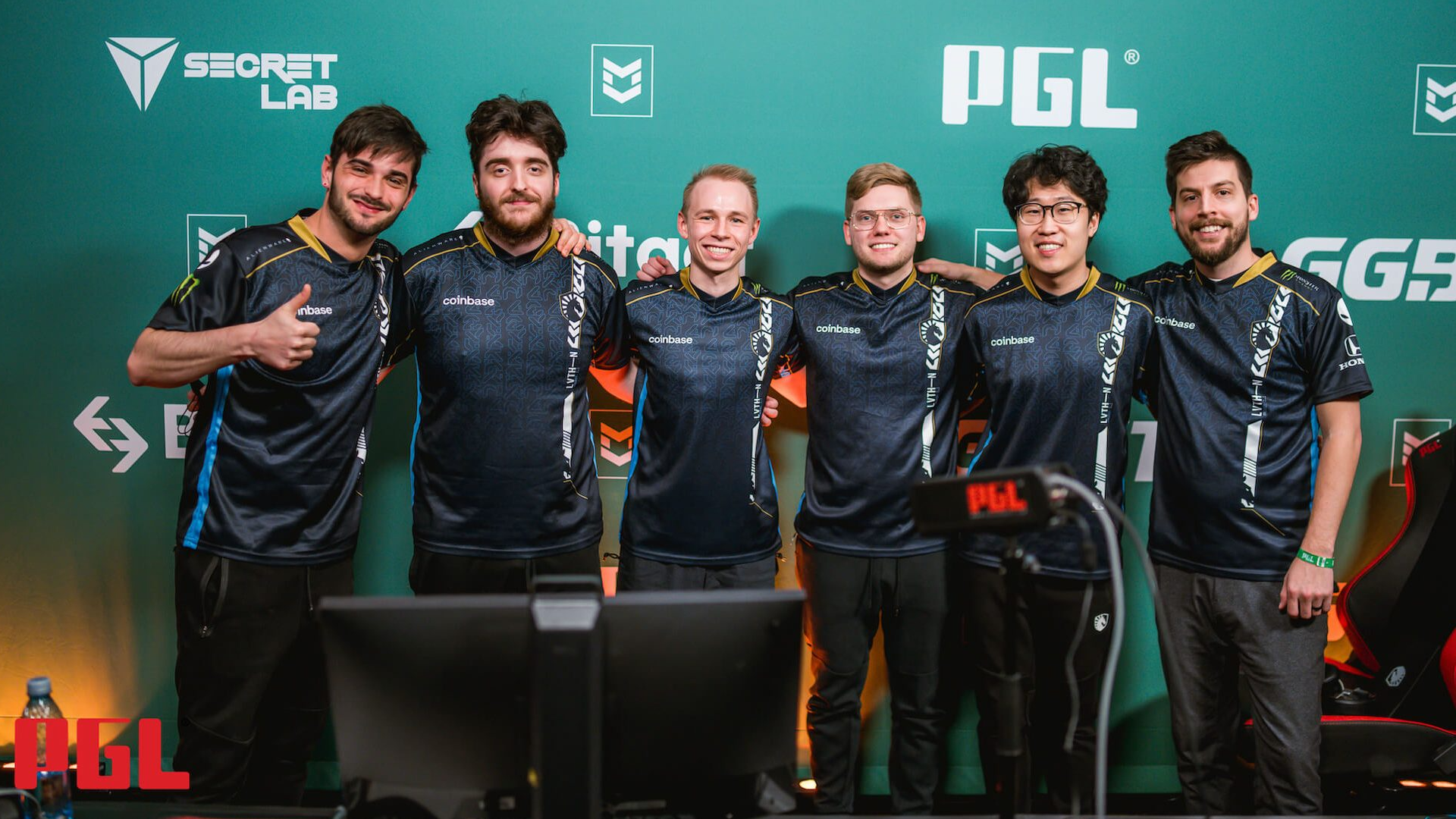 the most tedious groups

ESL Pro League Season 16’s group stage has gotten one step closer to completion with the conclusion of Group C, and frankly, we couldn’t be happier about it.

Unfortunately, before it can close out, there’s still Group D left to be played, and it looks to be a snooze fest.

Team Liquid is the favorite to take the top spot. Since the arrival of Mareks “YEKINDAR” Galinskis the team has overturned a firepower deficit and now holds a place within HLTV’s top five. They’re looking great, it’ll be a surprise if anyone manages to top them.

The obvious challenger to Liquid is Cloud9. The team should probably be their closest North American rivals, but instead, it is home to the Russians formerly belonging to Gambit. It feels like we haven’t seen Cloud9 for a while, but we know what to expect. Their game against Liquid should be good, but like the North Americans, the rest of this group should be a cakewalk for them.

We’d be excited for FURIA, but let’s face it, they’ve been shit for a while. Even worse, they’re boring too. FURIA used to be a shining light of the fun that can be had in CSGO. Andrei “arT” Piovezan’s aggression and their crazy and innovative boosts used to give the team so much flair, but arT’s form dried up a long time ago, and the innovation seems to have too.

We wouldn’t be surprised to see them qualify, they likely are the third-best team in the group. It’s more of a loss for them than a win though, this team needs some changes and it needs them six months ago.

The rest of the teams are honestly really boring. Movistar Riders without Alvaro “SunPayus” Garcia is like Aston Villa without Jack Grealish, completely pointless and void of all entertainment. As for Evil Geniuses, we know what to expect from them, they’re shit. They’ll remain shit as long as Vicente “Brehze” Cayonte and Tsvetelin “CeRq” Dimitrov remain on the roster.

The final team is Eternal Fire, which now seems to just be Space Soldiers reloaded. Ismailcan “XANTARES” Dörtkardeş and Özgür “woxic” Eker are fun, but they’re stars of yesteryear. If they were better, they woukdn’t be on this team. Engin “MAJ3R” Küpeli is even on the team, and he’d been out of the game for a year following a switch to VALORANT.

The battle for qualification might already be set and boring as a result, but the battle for not finishing in last place might bring some entertainment.

Group D kicks off tomorrow with Cloud9 vs EG. This will be followed by Eternal Fire vs FURIA and wrapped up with a rematch of an IEM Cologne 2022 quarter-final, Team Liquid vs Movistar.