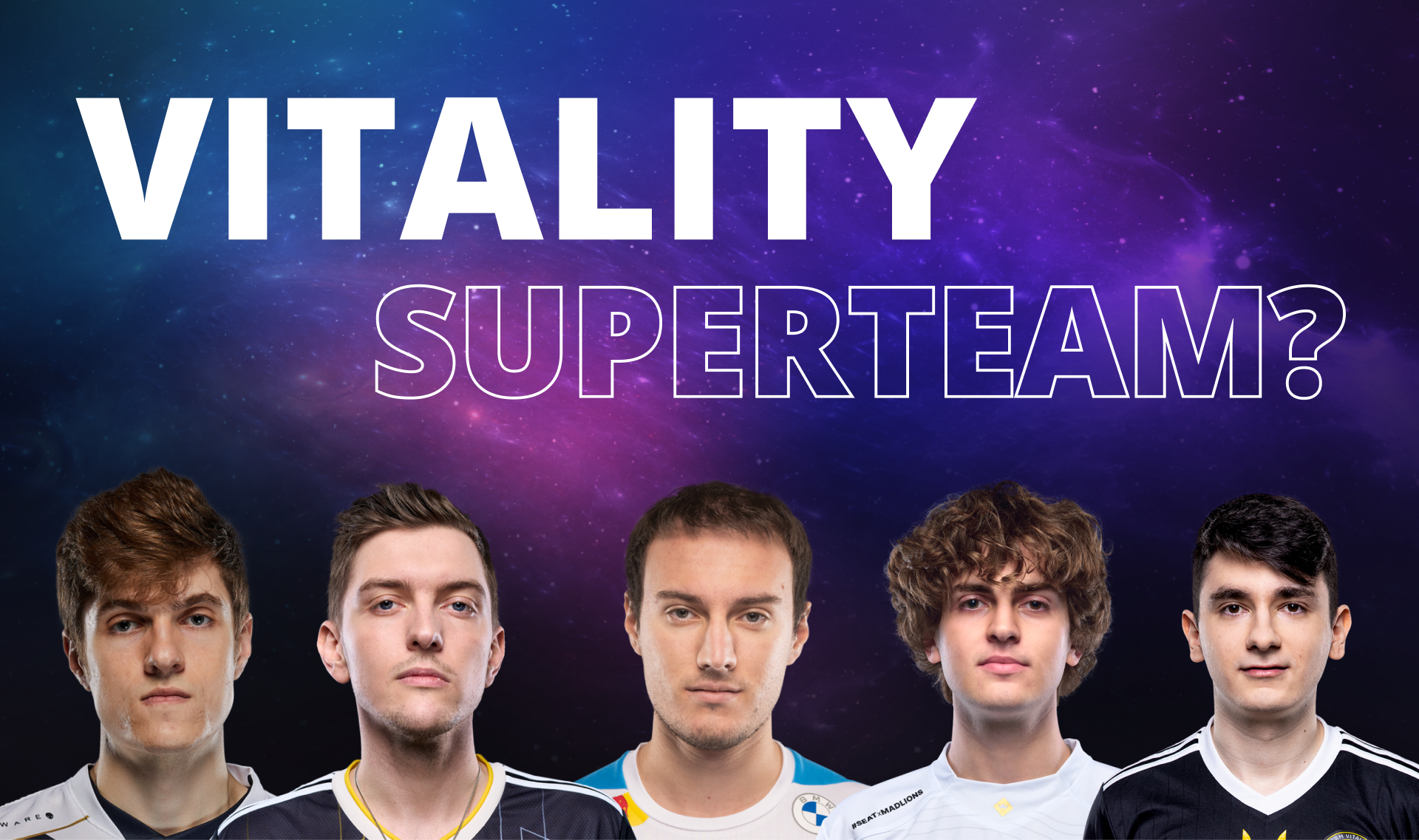 Is the newest superteam of Vitality the winner of the offseason?

Team Vitality and Fnatic were the two teams that won the offseason in Europe so far. According to reports, Perkz and Alphari will be coming back to the LEC, joining forces in Team Vitality.

Another great pick-up for the organization will be one of the most underrated AD Carries, Carzzy, who joined the team as a free agent and reunited in the bottom lane with Labrov.

Selfmade and Labrov will be the only two remaining members from the team that competed in the LEC last year and the projected roster would look like this:

Did the other teams lose a muscle?

If we look at the other teams' offseason, they have downgraded in the short term. However, things may pay off in the long run but it will take time.

MAD Lions lost two essential pieces of their dominant LEC squad. Both Carzzy and Humanoid will be leaving the team as they are headed to the league's two newly formed super teams.

Despite losing those important players, MAD Lions proved to us that they are an excellent destination for rookies and this is exactly what is happening again.

The organization signed Unforgiven for the ADC position alongside RKR for mid lane, who was heavily sought by almost all teams in the LEC this offseason.

After the unsuccessful try with a super team, G2 Esports also took a different approach.

G2 signed BrokenBlade as their top laner, and also the organization will field a young and promising bot lane with Flakked and Targamas.

Caps recently signed a new deal with G2 until 2023 and Jankos will be staying at G2 as their starting jungler. 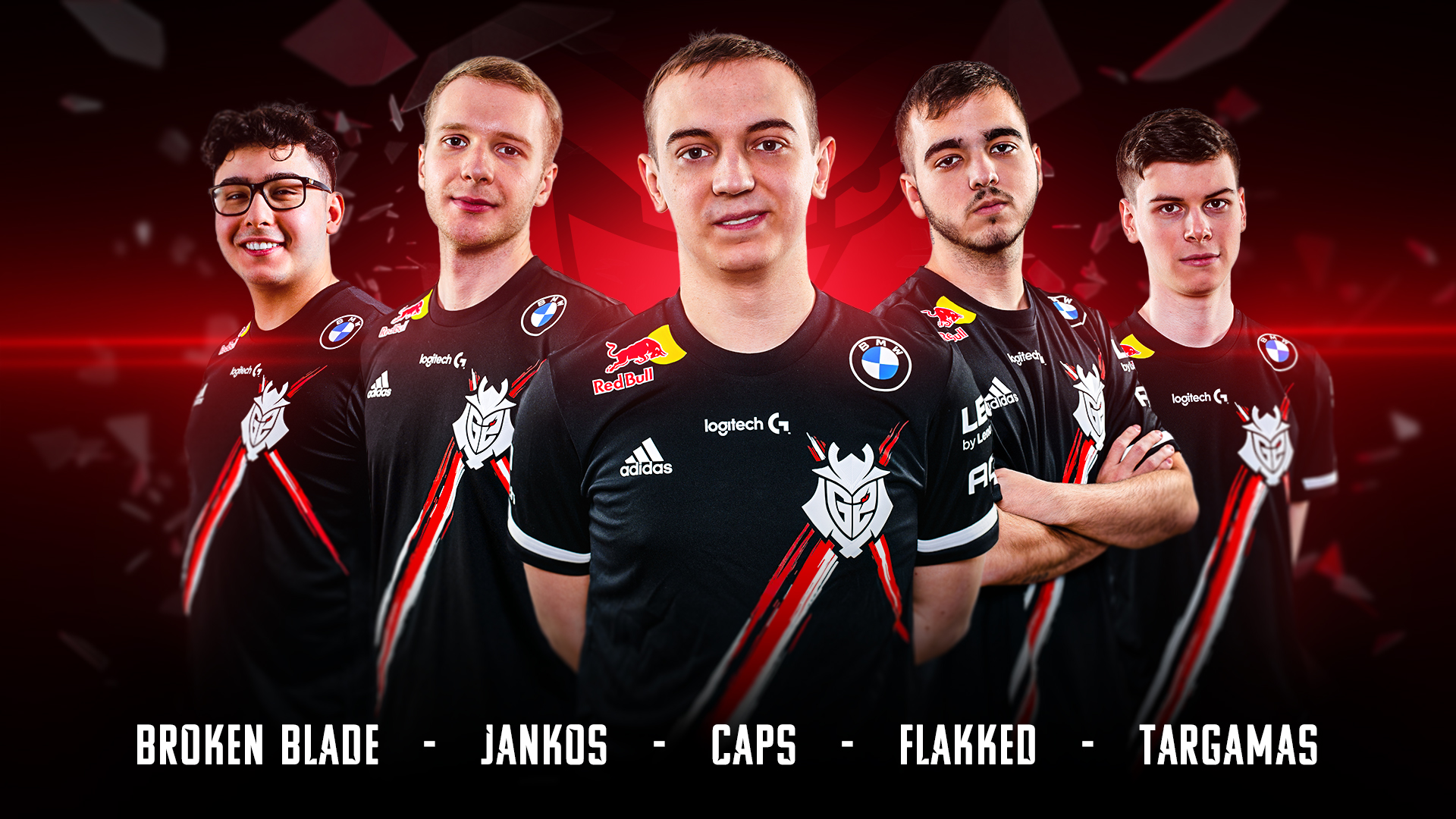 
With Inspired heading to EG and Hans sama to Team Liquid, Rogue definitely got weaker.

In the jungle, the organization added Malrang from DWG KIA and Hans sama's shoes will have to be filled by Comp, who last played for Vitality in Spring 2021.

As for Fnatic, a lot happened there. We could say that they are the only ones who formed a ''superteam'' alongside Vitality.

Bwipo and Adam left the team, heading to Team Liquid and BDS respectively, and Nisqy had a tough offseason as he will most likely sit on the bench as FNC and C9 couldn't reach an agreement for the player.

Today, we say our farewell to @Ricadam_lol. From the LFL, EU Masters, to the LEC & Worlds, we’re proud to have been part of your journey, Adam. On se reverra sur la Faille, le petit prince 👑

For top and mid lane, Fnatic bought Wunder from G2 Esports alongside Humanoid from Mad lions. For the vacant jungle position from Bwipo, Fnatic signed the promising Spanish jungler Razork as a free agent. Upset and Hylissang will be staying at the organization and looking at the strong pieces that they have formed, they are aiming for short-term success.

On paper, Vitality and Fnatic will be rivals for the first-place position.

Superteams usually fail, but not with Perkz

The idea of a super team is always appealing to the fans. On paper, a super team roster should be capable of dominating a league without a problem. However, it doesn’t always work as we have seen in the past, especially in Europe.

Elements back in 2015 failed to even make the playoffs and G2 in 2021 was unable to qualify for Worlds. Both rosters were deemed super teams, yet they failed to meet the expectations.

There is a slight difference now, though. It's called Perkz, the guy labeled by many the ''GOAT'' of the west.

G2 in 2019 can be determined as a superteam, right? With the addition of Caps, this was the strongest roster EU has ever seen and it dominated without a problem, being only one Bo5 away from winning the ''Grand Slam''. Oh, and this team also had Perkz on it. 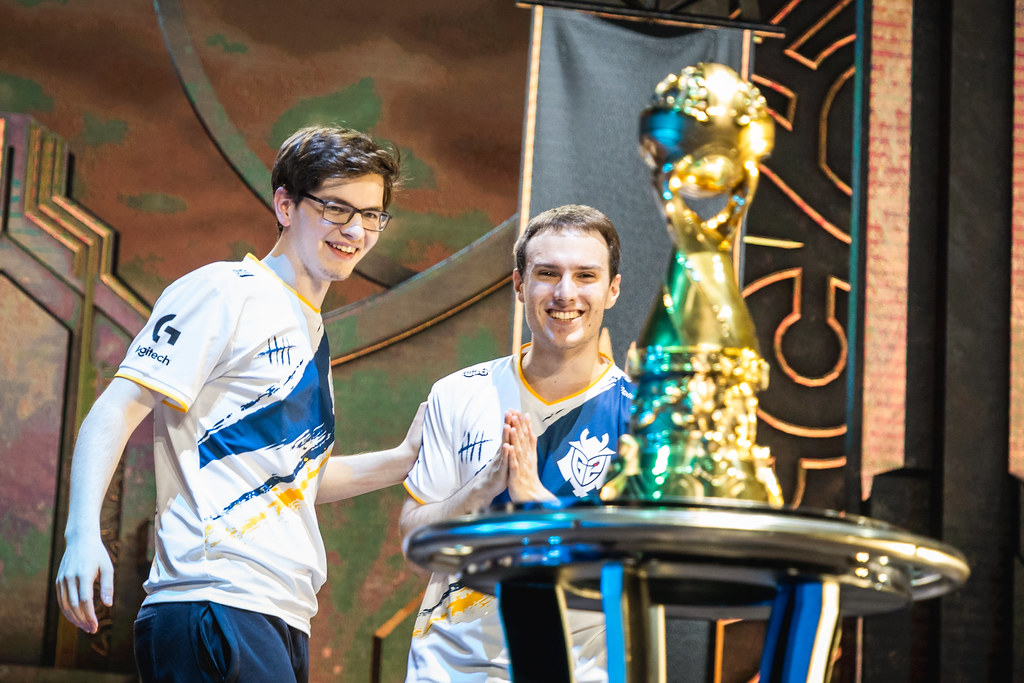 Why is Carzzy a perfect fit for Vitality?

One of the problems that could arise in a super team is the inability to decide who will carry.

Often, teams get lost in the decision and the in-game resources are hard to be distributed alongside all the carries. However, Carzzy is someone who is often left on a weakside duty and he is not a resource-demanding AD Carry. And yet, he is still one of the best in his role.

This super team will definitely have a lot of carries. As seen on Fnatic, Selfmade loves to carry a game with his insane mechanics in the jungle. Alphari is another case of a player who can carry games, especially when the top side pool in EU is relatively weak at the moment.

How is Carzzy perfect for Labrov? Well, just like on MAD Lions with Kaiser, Labrov likes to roam on the map and help his solo laners. Carzzy's weakside playstyle is a perfect fit for his new support and also, they already have a built synergy, having played together back in the ERL's.

If the pieces align, I can promise you that this will be one of the most exciting teams that you have ever watched.