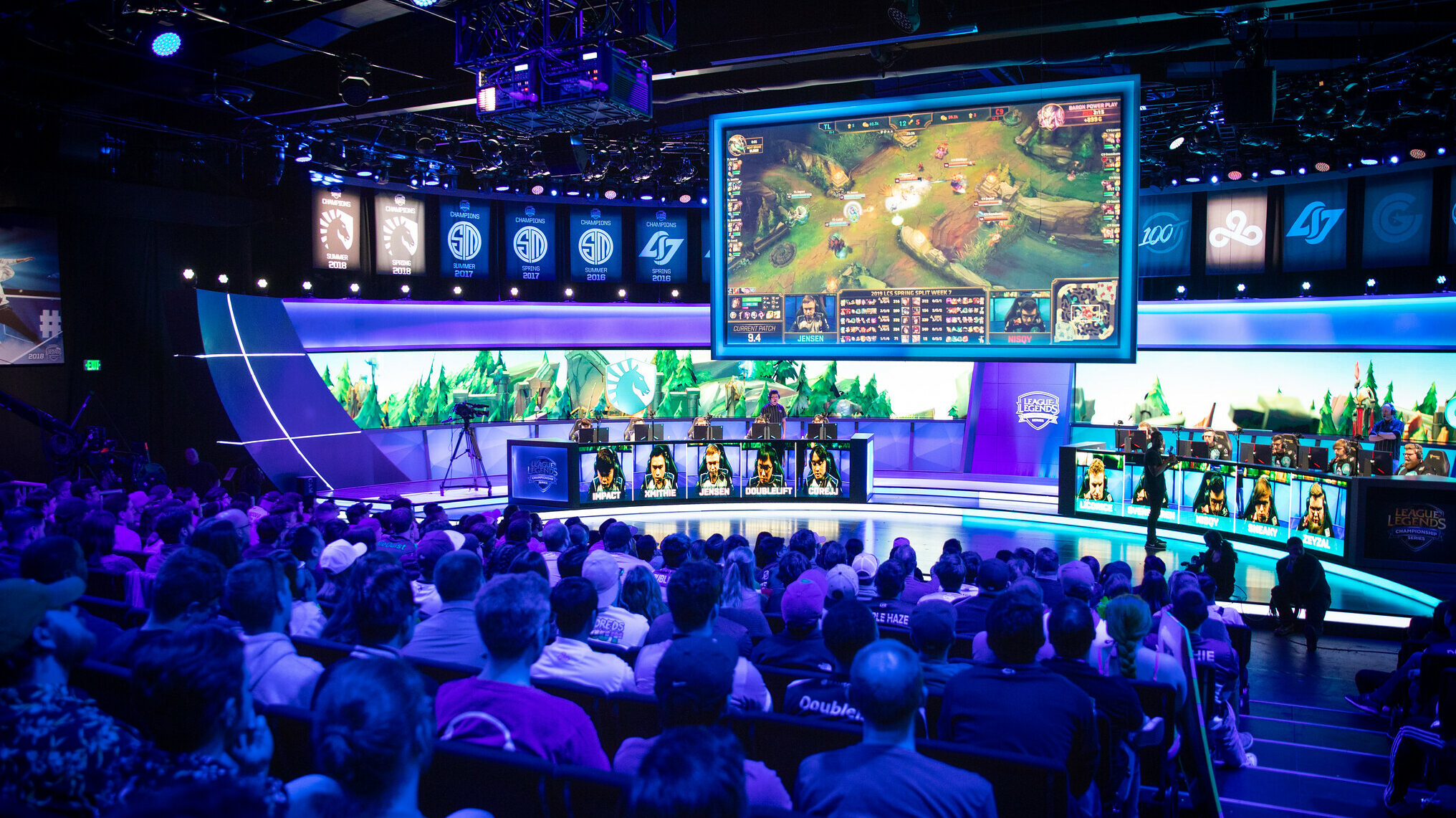 Is the LCS dying? It might be more complicated than we think

One of the big talking points this year has been the declining viewership of North America’s League of Legends Championship Series (LCS), and if the league is in a serious chance of dying.

Tackling the issue goes beyond looking at the viewership and drawing a conclusion: there are many different factors that have impacted the state of the league, on top of factors that can impact it in the future.

Viewership has seen a big decline over the past years, to the point where Brazil’s CBLoL and two European Regional Leagues, the French LFL, and Spanish LVP, beat LCS’ viewership record. It’s a worrying trend, but what is causing the decline, and what can save the LCS moving forward?

When the LCS started in 2013, big personalities drove the teams and the league as a whole. Some of the most popular teams built fan bases through streaming and online content. Take TSM and CLG, who have been in the North American scene since the start of LoL Esports and created a rivalry between each other through big personalities such as Andy “Reginald” Dinh and George “HotshotGG” Georgallidis.

To some old-school watchers, those stories made the LCS interesting and hyped back in the day. This has continued to some extent, with a lot of big personalities rising through the LCS since, but as the generation has changed, so has the priority on streaming and making content.

These days, teams are investing more money than ever to get the most competent players for when it matters. This has resulted in stricter training and competition, leaving players without much time to stream and create a brand on the side. Although some still do it, there’s a decline in LCS players who stream regularly and build up their fanbase outside the league.

Meanwhile, streaming has become a huge industry, and the most popular streamers have more viewers than ever before. We have reached a point where it can be more profitable to go the streamer way than the professional way. A guy like Tyler “Tyler1” Steinkamp has never played professionally, yet he has a much bigger fanbase than most individual players in the LCS, a fanbase that he has previously dragged into Twitch Rivals and other “for fun” tournaments that have seen great viewership.

The LCS knows that big streaming personalities and former professionals turned streamers have a lot of power and a big community behind them. They have tried to combine this with the LCS through the co-streaming program, but it might not be enough. While people like Yiliang “Doublelift” Peng, Zachary “Sneaky” Scuderi, and more drive their viewers to the LCS through co-streaming it isn’t enough to solve the problem. Even Doublelift spoke about it in alarming terms when the LCS didn’t let star mid laner Soren “Bjergsen” Bjerg play in an exhibition match.

There’s still a big hole to fill as players in the LCS aren’t streaming and building a fanbase that they can drag into the league. Whether it’s a lack of time or motivation, it makes a huge difference to the viewership. Without star players and their brands, it’s hard for LCS viewers to dedicate themselves to teams and how they are performing.

In comparison, 2022 has been the year of “streamer teams” that have absolutely crushed viewership across LoL Esports. It’s mainly seen in the European Regional Leagues, where teams like Karmine Corp, KOI, and Team Heretics are securing huge viewership, despite playing in the lower-tier regional leagues.

People aren’t tuning in because they expect to see the highest level of League of Legends, and that doesn’t matter. People are tuning in to see their favorite teams and players, and that feeling is lacking in the LCS these days.

With both the 2022 LFL Summer Split and 2022 LVP Summer Split peaking at over 200,000 viewers this split, it is clear that dedicated fanbases are essential for the stability and growth of a league. Even the German Prime League’s 2nd division reached 91,000 peak viewers during the summer playoffs, all because a team containing some of the biggest German streamers, No Need Orga, was competing live.

Were drama and veteran players what made LCS peak?

Streaming isn’t the only way to get big in esports. Players in the past have built big fanbases in other ways, such as engaging interviews, wonky personalities, great achievements, and even drama.

In general, the players who end up with the biggest fans are the ones that make themselves noteworthy in one way or the other. A player like the recently retired Heo “Huni” Seung-hoon has a huge fanbase because of his likable personality and his playstyle. Meanwhile, Doublelift has a lot of fans to this day because of his trash talk and urge to be controversial and create banter.

It’s two completely different approaches, but both Huni and Doublelift have succeeded in creating a fanbase for themselves which is also reflected in the viewership when they actively played.

Nowadays, there is a larger gap between these big personalities than ever before, and it’s impacting the current state of the LCS. Fans aren’t given the incentive to attach themselves to specific teams or players, and they won’t necessarily come back every week.

On a positive note, there is a lot of hope and potential for the new generation of players to create a brand around themselves. Take Evil Geniuses’ young mid laner Joseph “jojopyun” Pyun as an example. Despite his young age, he is already turning into a big personality who isn’t afraid of some Twitter banter. If we get more of that, there’s plenty of room for new LCS rivalries and storylines to carry the league moving forward.

And as Team Liquid mid laner Søren “Bjergsen” Bjerg recently stated in an interview with Dexerto, both Riot Games and the teams have to get more creative to once again get people to care about the LCS and its players. It seems like there is some truth to that, but it doesn’t mean that people should draw the conclusion that the LCS as a whole is dying.

How can the LCS bounce back?

In conclusion, the declining viewership of the LCS can still be saved. It’s a more complex case than just blaming it on the level of how teams play or the content that the LCS broadcast produces.

Indeed, many different factors come into play, and there might be several solutions out there to get the LCS to bounce back. It’s a matter of finding the best one—or maybe even several.

Perhaps, the LCS could do more serious branding around players. The goal is to find ways for players to build their own fanbase or find creative ways for teams to build new exciting rivalries that viewers cannot miss.

Since professional players streaming like in the old days will be very hard to pull off, maybe another solution would be for Riot to include established streamers in more efficient ways. We have already seen the power of streamer communities, so why not make an active approach to draw them into the LCS universe? Yes, co-streaming is a thing, but it’s not enough.

Earlier this year, Riot missed a huge opportunity when the popular YouTuber Jimmy “MrBeast” Donaldson and streamer Richard “Ninja” Blevins hosted a Las Vegas show match. The event drew in a lot of viewers—potentially a lot who don’t follow the LCS since neither MrBeast nor Ninja are League of Legends creators on a daily basis.

An event like this would have been a chance for Riot to collaborate and introduce the LCS to a whole new crowd. Unfortunately, it didn’t go like that. Instead, Riot rules prevented big names such as Bjergsen from participating which just works against what we all want to happen: to see the LCS return to old heights.