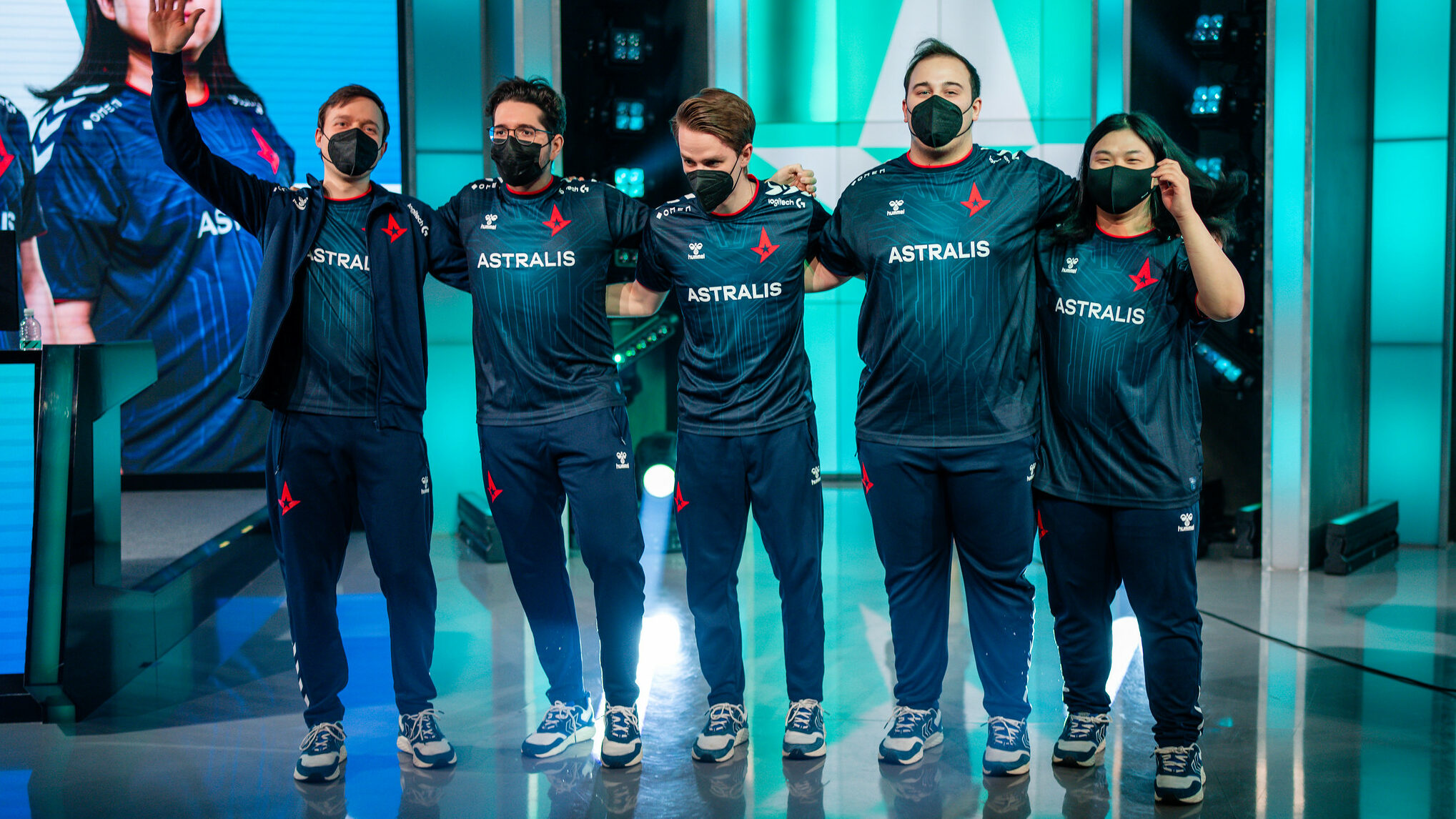 Astralis has the oldest LEC team on average, Misfits the youngest

Wisdom and serenity come with age, but is that an advantage in the LEC? If so, Astralis might be in for a good split as it is officially the oldest team in the league on player-age average. Meanwhile, Misfits Gaming is the youngest and has had a very rough first week.

With an average player age of 23.4 years old, Astralis is officially the “grand old man” in the LEC after picking up Kiss “Vizicsacsi” Tamás this offseason. Meanwhile, Misfits did the opposite by promoting an academy player, leaving them at an average of just 20.2 years old.

Most Misfits players could barely operate a computer when League of Legends launched.

What’s the ideal age to top the LEC?

So far, Astralis’ veterans have helped them score a strong start to the split. That said, it’s neither the oldest nor the youngest teams that top the LEC.

Instead, the teams in the middle have performed the best overall—not just this split. A good mixture of young power and veteran minds looks like the way to go in the LEC.

The current kings of Europe, G2 Esports, have an average player age of 22.4 years old, which puts them in the middle alongside MAD Lions and Rogue, two teams with good track records in the last two years.

As the 2022 LEC Summer Split continues, we will see if old is gold, or if some of the younger teams will win the war.

Vizicsacsi could almost be the father of all Misfits players. Maybe it’s time that he teaches them a thing or two?