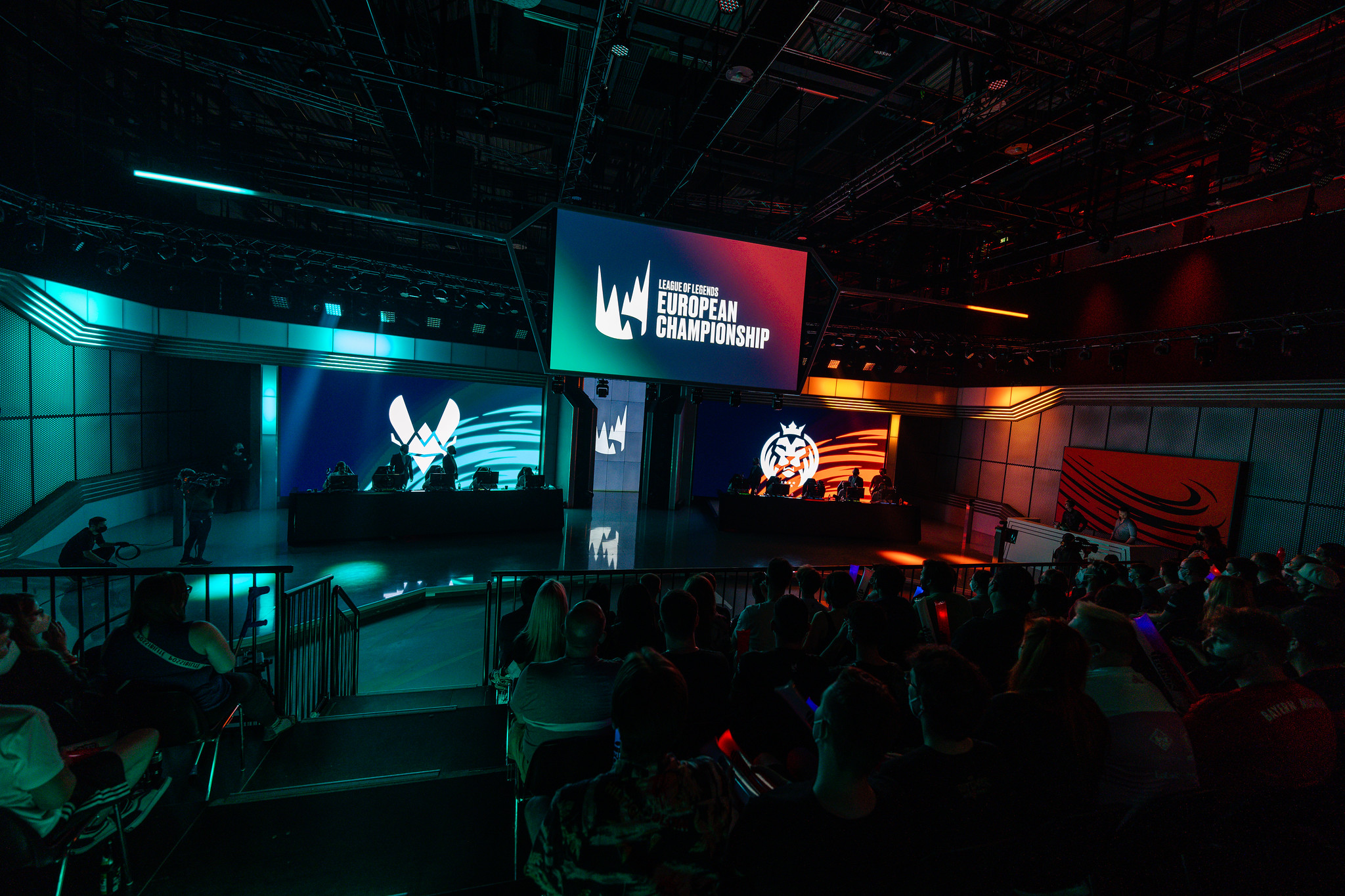 The LEC has experienced a noticeable decline in viewership on a year-by-year basis. According to Esports Charts, the 2022 summer split had the lowest viewership in two years at the start of the split.

Esports Charts’ data shows that the average viewership across the first three weeks of the 2022 Summer split is down by 15% from the same period last year. The viewership is down even more when compared to Spring split, but that happens every year as people tend to spend more time outside during the summer.

There are plenty of possible reasons for the downward trend in LEC viewership. Chief among them is the end (hopefully) of the COVID-19 pandemic’s lockdowns. For the first time since 2019, Europeans are free to travel and enjoy summertime with almost no restrictions.

Lockdowns, quarantines, and isolation have exhausted people in the past two years; so, they are eager to socialize, go out, and travel. Despite the ongoing inflation and the Russo-Ukrainian war, many European summer destinations are bracing for a record-breaking tourist season

Although COVID-19 remains present and is even on the rise in some countries, widespread vaccination and the milder symptoms of newer variants have encouraged European governments to open their borders and drop most restrictions. People can finally enjoy vacations, school breaks, and summer evenings on the beach or at the park.

For LEC fans living in Europe, a young demographic, having games on Friday nights undoubtedly plays a role in viewership for obvious reasons (partying, among other things).

At the same time, there is no LEC on Sundays, when most people are free (or recovering from Friday and Saturday) and have time to relax and watch the games.

We understand that Riot is trying to save the LCS as its viewership is at an all-time low (less than half of LEC’s). However, we hate to break this to you guys: no one is watching the LCS anyway. So, moving one of the LEC days to Sunday afternoon wouldn’t do much for the LCS, but it would benefit the European League of Legends considerably.

A removal of the competition during the summer could also be an option for Riot. A scheduling approach similar to traditional sports, where the season starts in August/September and ends in June, would likely benefit players and fans.

There is no room for panic, but we need to address some concerns.

For example, the LPL and LCK English broadcasts are doing very well in the same period, despite being much more difficult to watch live for European and North American fans. It shows that fans watch quality League of Legends, even on a rough schedule.

The LEC broadcast has come a long way in the last few years. From NA’s under-budgeted younger sibling emerged the most exciting LoL broadcast with fantastic talent and guests. Yet, there is so much they can do, and the quality of games, the strong competition, and the league representatives’ good international showings are still the main driving force for fans to engage with the product (and stay engaged with it).

The time may have come for the LEC to expand and benefit from huge ERL fanbases, especially those in France and Spain. Some ERL teams, such as Karmine Corp and KOI, fill up arenas by themselves and would greatly contribute to LEC viewership.

I would rather watch LEC on a hot summer Friday night than on Sunday afternoon. Kappa