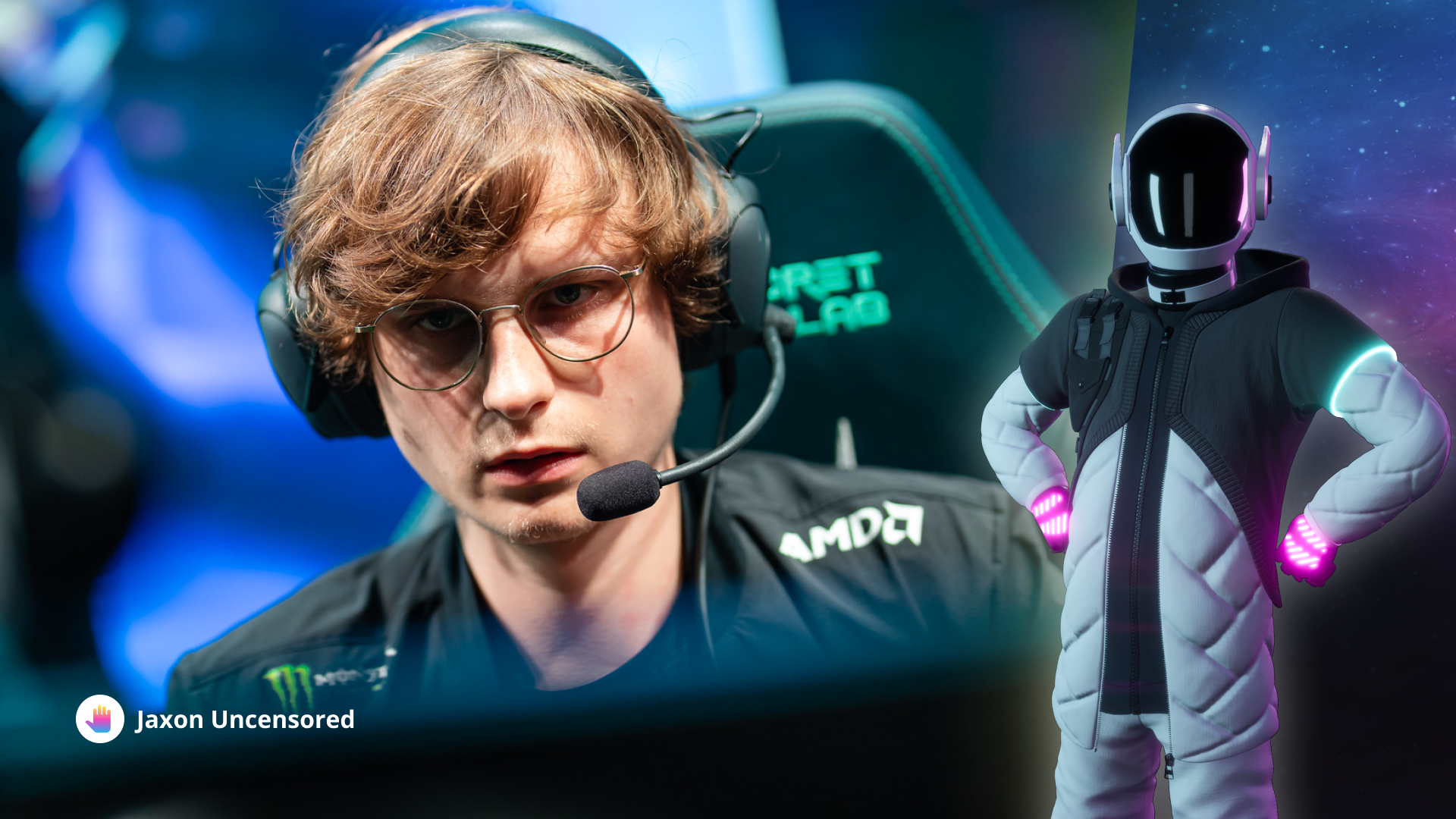 Is it time we talk about Upset and his horrible vibes?

It’s a sentence that is so baked into our vocabulary, that the mere mention of fnatic crumbling brings warmth and comfort to even fans of the perennially-in-crisis team.

Though fnatic have become one with turmoil, never has it been so dire. They have always been successful despite the chaos; if anything, the chaos fueled them.

So what has changed?

Though many like to talk about Rekkles and Bwipo’s shortcomings, they seem to be genuinely likeable people.

Aside from the punch-up with Broxah, of course.

Wunder was an easy replacement for Bwipo; similarly jovial as a personality, similarly skilled as a player, but a bit more stable.

Humanoid was the best player in Europe before joining fnatic, and now looks like a Platinum Janna main roleswapping to a lane where you actually have to, well, lane.

The collapse of a superteam is nothing new to AD Carry Upset.

His midlaner getting much worse all of a sudden; his toplaner shackled; his jungler looking lost and his support looking lost. It’s all very familiar. It’s exactly what happened on Origen.

Now, one could point to the talent not being up to snuff on Origen. One could, but one cannot aim that critique at this fnatic roster.

In fact, this fnatic roster might be the most stacked team Europe has ever seen.

The fact that this team has collapsed and become worse than some of the most dysfunctional rosters in fnatic’s history means one of two things.

I’m leaning towards the latter. Upset is known as a bit of a tilter, and this has happened to his team before. He’s a fine player – we’ve seen how dominant he and Hylissang can be against international botlanes – but his vibes must be horrible.

There’s really no other explanation.

Why would Humanoid basically give up after being one of the best in Europe? Why has Wunder given up tweeting like Kanye West before and after games? Why has Hylissang turned into a massive grie-

Actually, never mind that one.

But Upset is a common denominator in failing superteams, and his vibes have infected an already toxic organisation and created a vibes black hole. Maybe we can ask Adam about that.

Doomed to another year of inner turmoil, off-season drama and chaos as always; except this time it’s twinned with failure. Are fnatic becoming TSM?