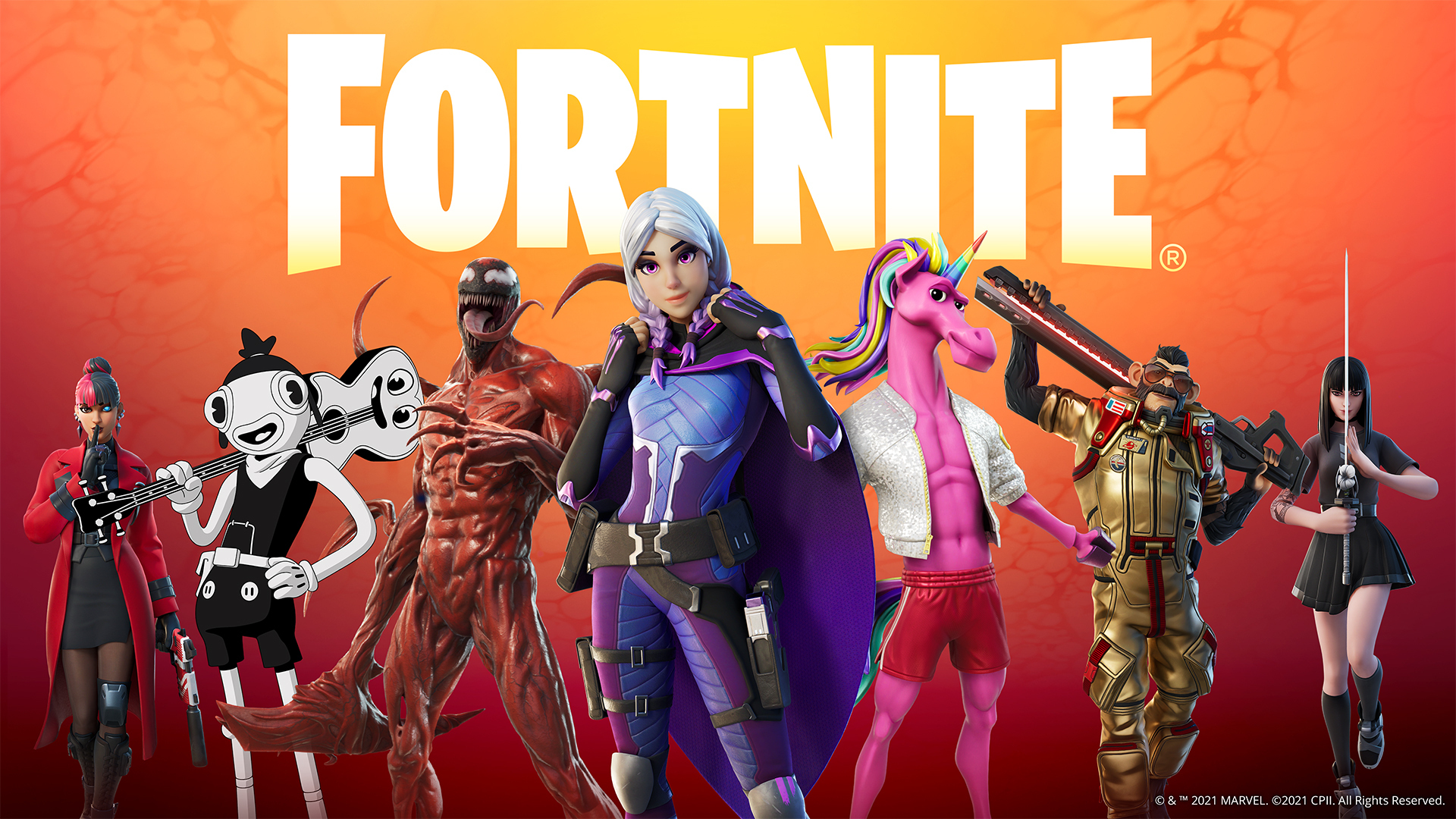 Is Fortnite season 8 worth?

Another new season of Fortnite released yesterday, and I spent several hours on the island seeing what was new.
It turns out, not much.
Last season was pretty good with a few exceptions, and Season 8 looks to be the same.
TLDR: It’s ok. There isn’t anything new and the Battle Pass is a snoozer. Let’s take a closer look.

We’ll start with the first thing that most people look at when they open a new Fortnite season: the Battle Pass.

This will be the first Battle Pass in the history of Fortnite that I don’t buy.

There are some decent skins in there. The Fishstick customizable skin is cool, which is the only reason I would consider getting it.

We got a sweaty skin or two that players will use in Arena.

I might not be too much help on this one. I’m giving it a firm: eh.

At this point, I have way too many Fortnite skins.

The only reason I bought the Season 7 Battle Pass was for Rick, and Season 6 was for Lara Croft. I don’t care about Carnage, so I’m not buying it. If you do, then it will be worth it for you.

The Shotgun meta is one of the most important elements of any Fortnite season. For some reason, Epic deem it necessary to change the shotguns every season, making some far better than others.

I loved the Season 7 shotgun meta. We had the classic Tac/Pump loadout with the option to get a Lever Action if you’re an idiot.

This season, the Lever Action replaces the Tac in the floor loot and the Charge rotates into the craftable loot pool.

It seems like a step backwards from Season 7. Nobody is going to use the Lever Action, but more people will probably switch to the Charge – at least in the early game.

The meta is easy to predict. People will use a Charge up until Blue and then switch to the Spaz. Some players will use the Pump at all times. Nobody with any game knowledge is going to use the Lever Action.
Shotgun meta: downgrade.

The new content in Season 8 is entirely underwhelming.
Everything “new” is just a recycled version of something old – with the possible exception of the Sideways Rifle.

We have a retooled Minigun, retooled Shadow Bombs, retooled Slipstreams, an named POIs that are identical to last season.The concept of “Sideways” locations is too much like Rift Zones – expect they’re all zombies… the worst Rift Zone of them all.

In Trios and Squads, it’s probably worth hitting these zones, but they’re too much work in Duos and impossible to clear in Solos.

Again, this is another recycled concept, and an unimpressive one at that.

Arena preseason is the worst idea Epic have ever had. Why? Why delay the competitive season for two weeks?

It’s not like most people care about their Arena points in the first place. Now, Arenas are more aggro than pubs, defeating the entire purpose of the mode.

The only thing that could save this competitive season is an Arena rework after the preseason period. If that doesn’t happen, we have another pointless preseason leading up to another dogwater Arena season.

I’m supposed to be a hot take machine, but I can’t even muster one for this Fortnite season.
Last season was good, this one is ok.

Epic seem to be in a cycle of removing items, recycling them, and bringing them back later.
The gimmick of allowing players to vote on returning weapons is decent, but everyone knows how that worked out last time. At least it will be temporary in Season 8.

So, is Fortnite Season 8 worth playing? I guess. I mean, sure. Do what you want.

If you liked Season 7 then you’ll probably like Season 8 but will be underwhelmed by the changes – that’s how I feel about it.

If you haven’t played Fortnite in a season or two and are considering coming back, I’d actually recommend it. Season 8 isn’t too much of a step back from Season 7, which was the best Fortnite season in a long time.

Final rating: 7/10 – got a full extra point for including Kevin.\