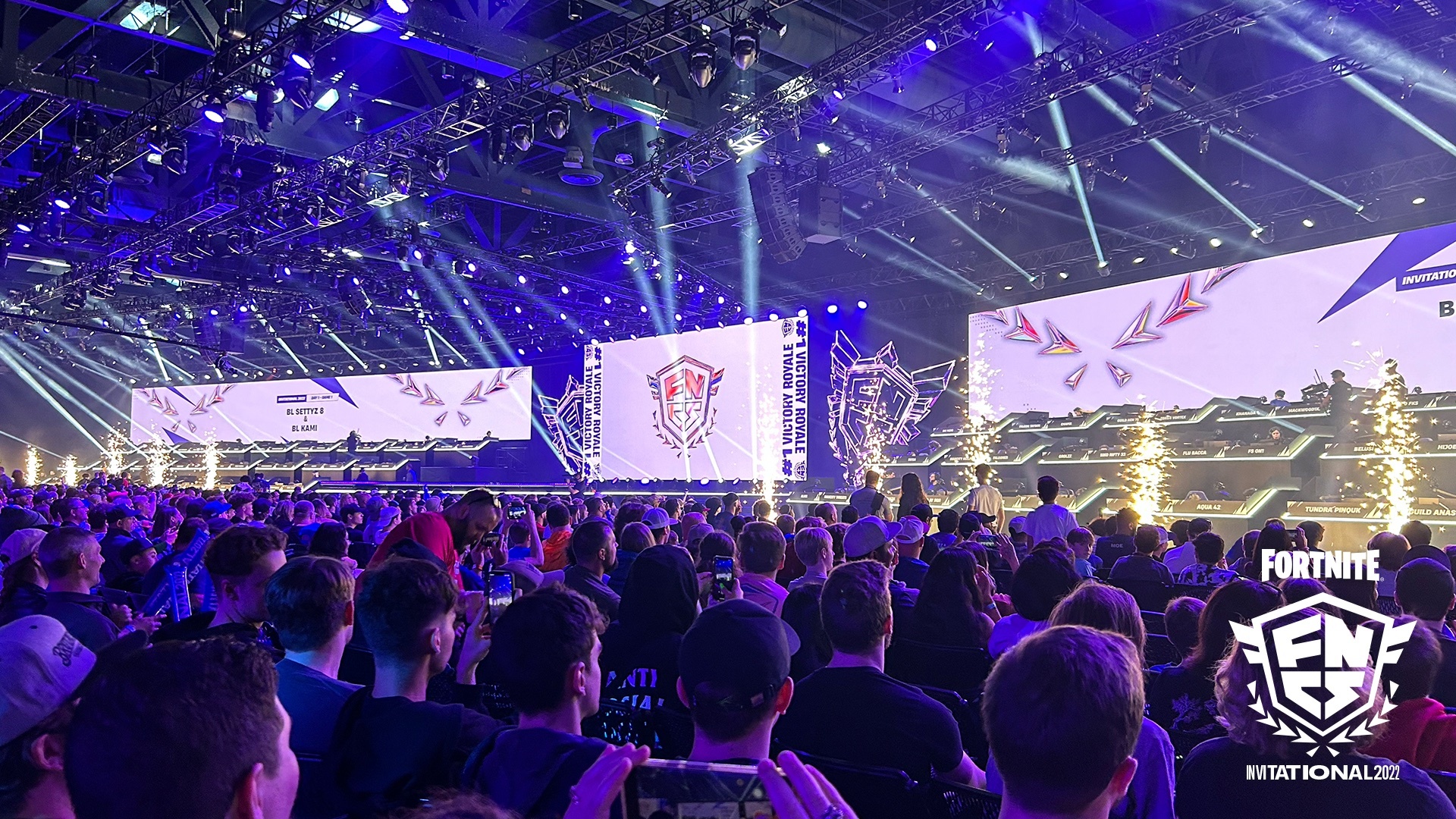 The downward spiral is over, and a new era of Fortnite esports legitimacy has come. This is how Epic Games can create the next major esports title.

Last weekend, Become Legends duo “Kami” and “Setty” became champions at the $1M FNCS Invitational in Raleigh, North Carolina. As the first official LAN tournament in over 3 years, the event was a massive success by all metrics.

Just before the final match, they revealed that next season will be the start of Fortnite Chapter 4 – meaning a whole new map, fresh loot pool, and plenty more surprises.

This announcement led directly into one of the greatest moments in competitive Fortnite history. Second place “Veno” and “Queasy” landed on the leaders, forcing them to fight for the trophy. Months of rivalry ended with one aim duel. If you could bottle my excitement in those minutes and take a sip, you’d be hooked on Fortnite esports for life.

A brief history of Fortnite esports

Competitive Fortnite undoubtedly started as a marketing tactic for Epic Games. They threw an insane amount of money at it early on and faced a huge backlash when prize pools transitioned towards more sustainable numbers.

Many look at the 2019 World Cup as “Peak Fortnite.” However, in the subsequent Season X, the infamous Mechs emerged, and the competitive scene started its slow decline.

To further damage prospects, COVID-19 then made in-person events impossible, forcing Epic to hold their events online. Running a 100-player Battle Royale LAN is already tough at the best of times, so it’s hardly surprising that Fortnite’s hiatus was longer than other titles as they figured out their next steps.

As events shifted to an online format, viewership started to drop, participation fell, and socials became toxic. Up until Raleigh’s FNCS invitational, 2022 was arguably the darkest period ever for competitive Fortnite.

However, things are changing as events returned to LAN, and what a change it was.

The FNCS Invitational saw top pros from around the world come together in one lobby and one room. Produced by BLAST, the official broadcast has come on leaps and bounds from the cringeworthy spectacles of the past.

The numbers agree: Esports Charts data shows a peak viewership of 381,915 during the Invitational on Twitch, YouTube, and Facebook alone. If you include fans watching in-game and via watch.fortnite.com, it would likely be more than double.

With all the interviews and stage walkouts, this was the most connected I’ve ever felt to the players, many of whom don’t stream. So, those hype moments, like “Clix” winning a match, or “Cold” 1 vs 2’ing with a pistol, hit even harder.

Though the live audience was relatively small, they made a lot of noise. The atmosphere was fantastic, and whether they were in Raleigh or tuned in from home, the reviews within the community were unanimously glowing – a rarity in Fortnite these days.

Fortnite Esports can be legit, but Epic Games has work ahead of them

The FNCS Invitational was a glimpse at what could be, but keeping up the forward momentum is crucial. The Chapter 4 launch in December will attract plenty of eyeballs, so it’s the perfect time to start making necessary changes.

The latest LAN proved that there needs to be a focus on in-person events. No matter how juicy an online prize pool is, it will never match the LAN vibes, nor will it drive the same enthusiasm. LANs should be frequent, with clear paths to qualify for the finals—especially as open competition is a Fortnite staple, and keeps players of all levels engaged.

Because of that, it would be best if the current FNCS format is scrapped altogether—and if it had a shorter name, one that’s easier to remember. Attention spans are short, especially with the younger player base. Thus, there must always be things to look forward to, and the standard FNCS doesn’t cut it.

Next, Epic must start supporting organizations. Communication, content, transparency—all are missing since day one. Epic often seems like ‘that stubborn friend who has to do everything themselves and won’t accept help from anyone.’ With a change of approach, there’s a real opportunity for two-way value here.

Selling team skins and splitting profits between Epic, orgs, and tournament prize pools would be such an easy win. This has worked in so many other esports (especially Dota 2), and the community is desperate for it.

Then, as much as mystery and the shock factor make Fortnite what it is, it doesn’t work for the competitive scene’s legitimacy. Players, orgs, and potential investors need to know what’s going on if they are to invest more.

Beyond solving the issue, a detailed competitive roadmap would open the floodgates to tournament sponsorship deals. Epic wouldn’t have to rely on its own money to keep the scene thriving if brands know what was happening ahead of time. Additionally, viewers could book days on their calendars and ensure steady viewership figures—great for viewers and for business.

The ball is in Epic’s camp: the time has come to build a sustainable ecosystem so that Fortnite can eventually stand alongside esports titans like CS:GO and LoL.