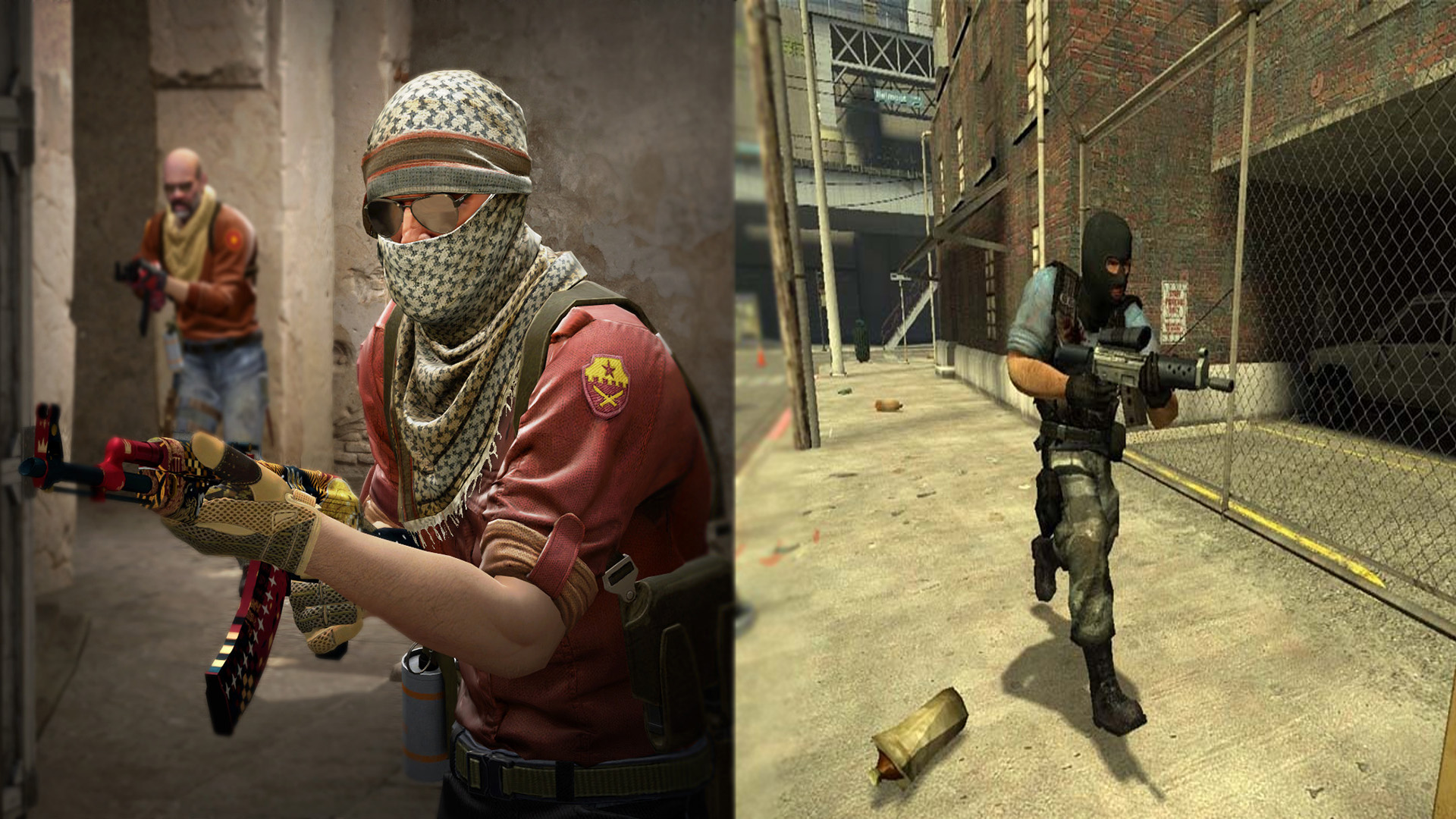 Is CS:GO better than CS:S?

If you’re still wondering if CS:GO is better than CS:S ten years after the release of CS:GO, we’ve got you.

In this article, we will compare the features CS:S had that CS:GO potentially lacks.

I mean CS:GO is the direct child of CS:S, so how much different can it be?

CS:GO is the direct child of CS:S, essentially a remake of the game.

The way you could compare it is like a Call of Duty Remaster.

But, Counter-Strike fans have a significant level of pride, and I’m sure there will be enough people disagreeing with that statement.

People see it differently because some think the games are completely unalike.

CS:S does have features that CS:GO changed or updated, which caused uproar in the community upon CS:GO’s release because everyone initially wanted a mirror copy of CS:S.

Which game had better movement?

Is it really debatable?

CS:S was by far the best game of the two for movement.

It inspired the movement system we see today in Counter Strike Global Offensive.

Despite CS:GO’s more updated and “smoother” feel to their movement system, it would be impossible to be the way it is without the inspiration from Valve’s previous title, Counter Strike Source.

There are so many different factors to get into, one of them being the ease of bhopping on source.

Learning how to bhop on Source was much easier than Global Offensive. Therefore players would have a more enjoyable movement experience because they get to replicate their favorite movement influencers.

Such as the famous “phoon” and “lolyou1337” which we all love and embrace in the CS community.

It’s an open argument, but how could CS:GO possibly adapt their movement system independently without the influence of CS:S?

Although CS:S was a fantastic base game, they didn’t offer any customization.

It was the base game, and that was that.

This is expected for a game released in 2004, as you usually just get the base game.

But CS:GO has introduced a new aspect and community to their game, being skins.

This allows players to feel more engaged within their game and gives the game a bit more of a spark as players get to express themselves more.

Can we blame this on the periods the games were released?

The gunplay in each game is, again, quite hard to compare.

This is because the games were released eight years apart, meaning CS:GO had the advantage due to technological innovations.

But, it is agreed that CS:S is ahead of its time.

The game is a complete masterpiece considering it was released in 2004.

Players competed against each other in a comfortable, exciting, and unique environment they had never experienced before.

There are extensive arguments between current CS:GO and CS:S players about gunplay differences and which guns they prefer.

CS:S has pretty much the same guns; which variant is better is the topic, people argue.

Players often say the Desert Eagle and the AWP from CS:S are better, and to most, that takes the W.

It is really for you to decide. But CS:S is definitely more iconic to the OG’s, but the newcomers will have no clue…