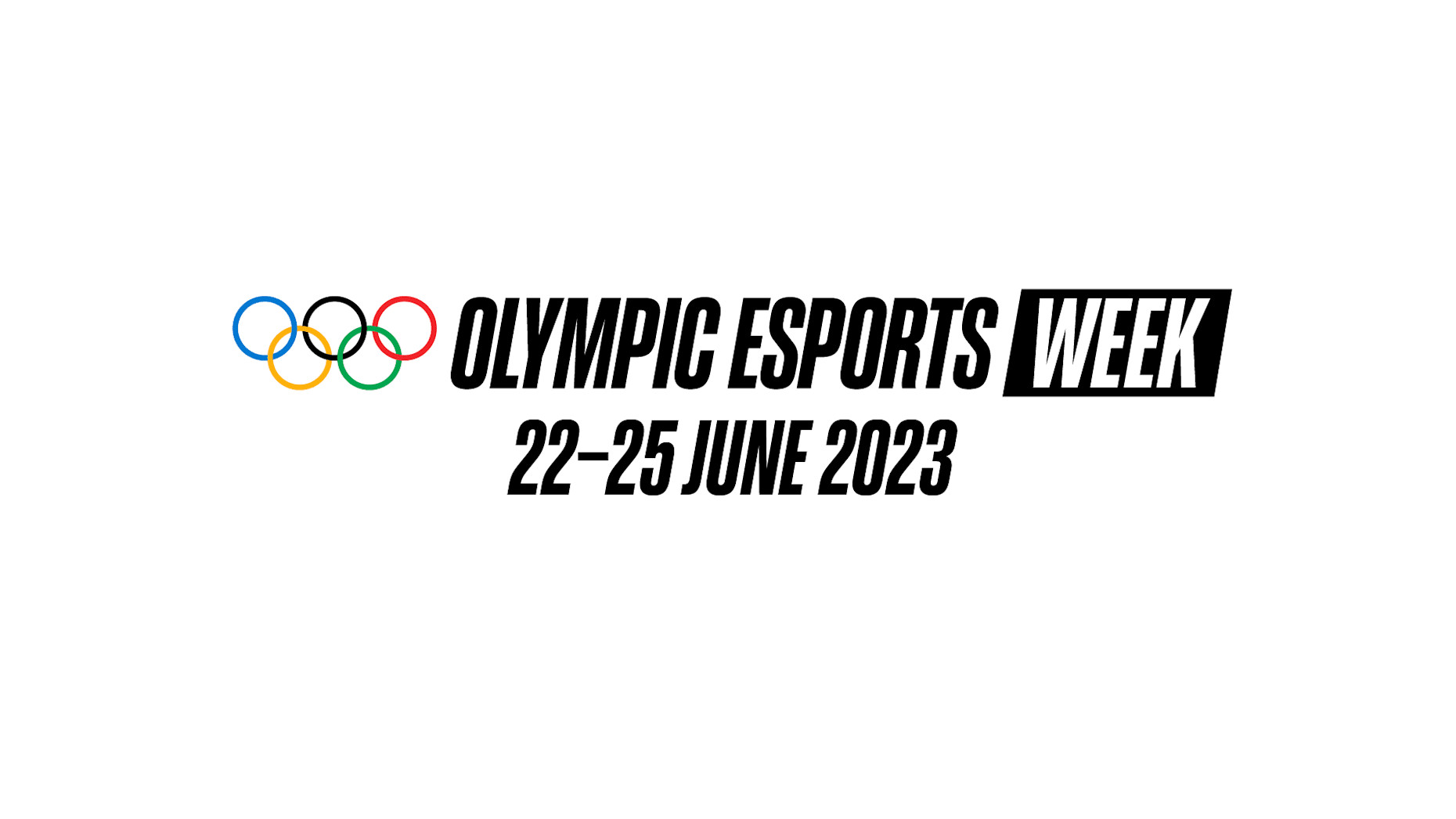 The International Olympic Committee has announced that the first-ever Olympic Esports Week will take place on June 22-25, 2023 in Singapore.

The topic of Olympic Esports has risen in prominence over the last half-decade. Indeed, Riot Games confirmed in 2021 they were in talks with the IOC about bringing League of Legends to the Olympics. Meanwhile, numerous esports titles debuted as demonstration events at the 2018 Asian Games and will become medal events at the 2022 Asian Games. However, there has never been a definitive statement from the IOC itself on the topic.

An IOC-backed “Olympic Esports Week” changes the narrative entirely. It shows the organization’s apparent commitment to exploring the viability of esports on the international stage.

However, esports fans should remain wary as the press statement announcing the Olympic Esports Week is incredibly vague. There is no mention of video games, and the release uses “esports” and “virtual sports” interchangeably.

Furthermore, two phrases stand out as indicators of what the IOC means by “esports.” First, the event is described as a “showcase [of] the best of virtual sports – hybrid physical and simulated sports”. Later, the event is said to be building “on the successes of last year’s Olympic Virtual Series. The 2021 series attracted over 250,000 participants from across 100 countries to take part in competitions in virtual and simulated sports including baseball, motorsport, cycling, rowing, and sailing.”

Both statements indicate that Olympic Esports Week may not be about esports as they are widely perceived, but instead virtual versions of current Olympic sports.

Meanwhile, the Asian Games and the Southeast Asian Games have included esports, including League of Legends, in their medal events—one of which might cause a scheduling conflict in 2023.

The recognition of esports by entities like the IOC would go a long way toward reflecting esports’ place in the global entertainment market. However, the wording of the IOC’s announcement casts doubt on whether they view esports in the same light. The esports world will simply have to wait until the full details of Olympic Esports Week are released in early 2023.