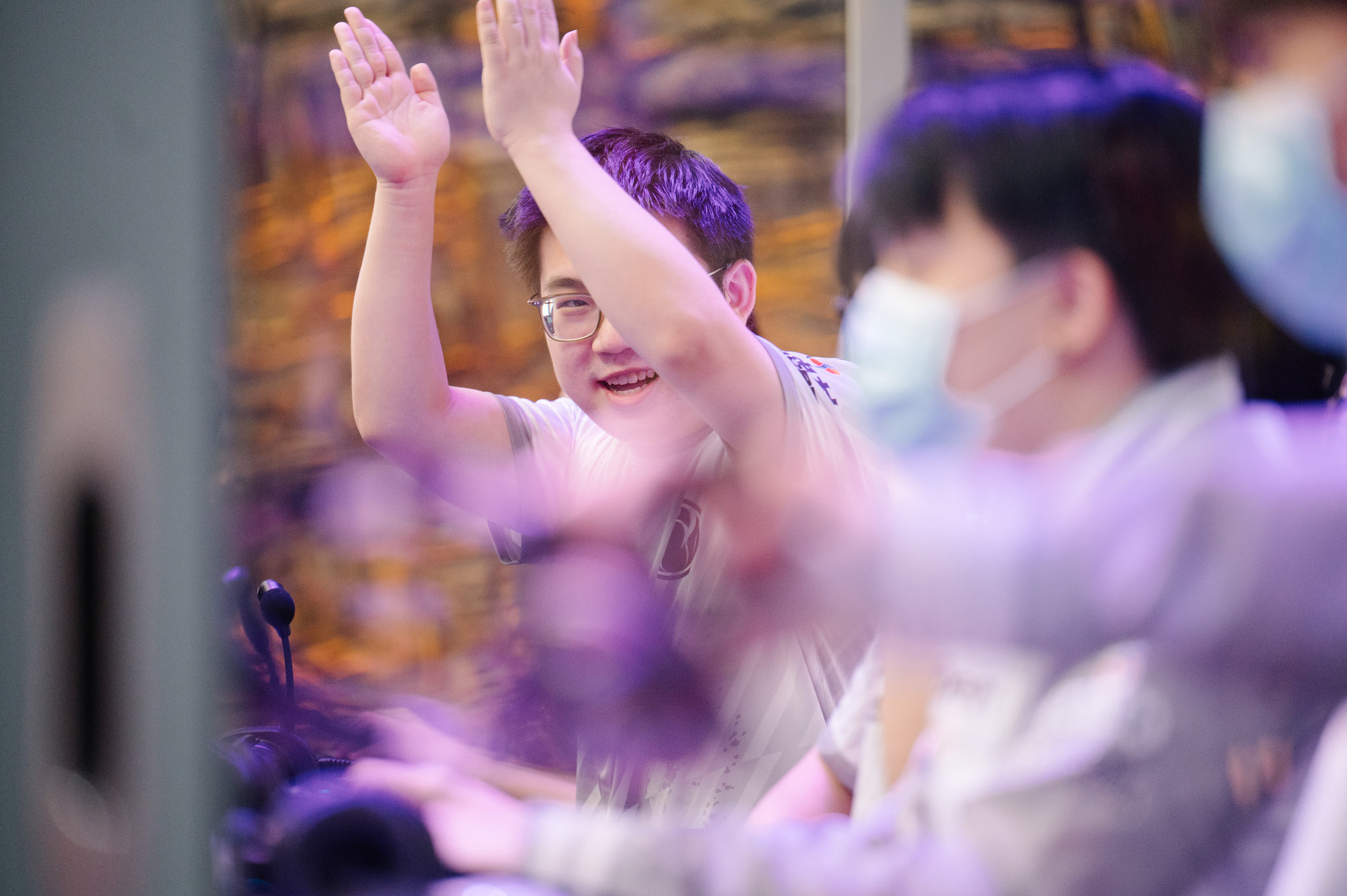 The Chronicle of an Aegis is an apt way to describe the first game between two Chinese giants, Invictus Gaming and Vici Gaming, fighting for survival in the lower bracket eliminator at TI10 for a guaranteed Top 4 finish.

A game that began on an even note took a drastic turn when Invictus Gaming secured a Roshan kill but forgot to pick up the Aegis of the Immortal. The unpicked Aegis was later picked up by Vici Gaming and slowly started to build momentum in terms of gold and xp.

Game should be over right? Nada! VG continued to build their momentum and increase their lead but IG played it extremely smart by taking fights outside their base, and not allowing VG to take any objectives.

IG’s patience, not from Zhou, paid off big time as they were able to take one crucial team fight near their ancient camp that saw both teams engage in an intense battle, riddled with buybacks on both ends and with a fervour like aura. IG came out flying and in process secured the mid mega.

Few moments later, the Chronicle of the Aegis didn’t quench IG’s thirst for a win as they made an excellent comeback.

Game two was over before it even began albeit on a psycholigical level. The mental breakdown of VG in the previous game was too much for the Chinese to come out of and despite contending on an equal footing, thy were unable to overcome IG's methodical play.

VG's struggle especially on Ori was clearly evident and the charismatic mid laner didn't perform up to expectations. In the end, IG walked all over VG in a dominant manner.

IG will next face Team Spirit in the lower bracket.