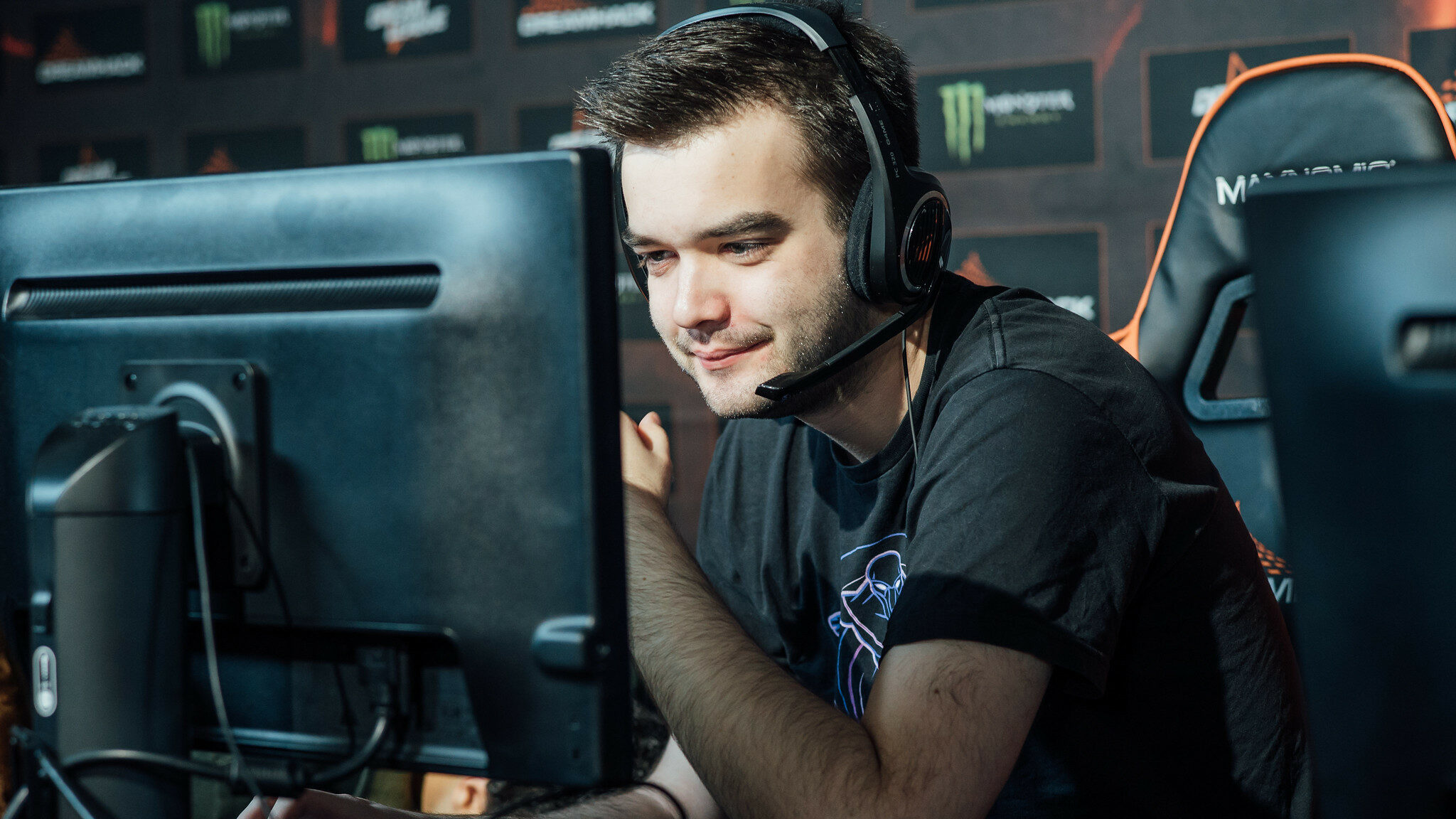 Troels Lyngholt “syndereN” Nielsen joined Jaxon for an interview before The International 2022 (TI11) starts, discussing a variety of topics such as the change in dynamics in Dota 2, his camaraderie with Shannon “SUNSfan” Scotten, Valve allowing betting sponsors at TI11, and more.

You’ve been a staple in the Dota 2 broadcasting scene. From your perspective, how have the dynamics changed since events (LANs) are once again being held offline – in regards to competition as well as broadcasting?

LANs have been and always will be better than online play. It’s fairer (even ping for everyone), and way more exciting to watch when the players are together in person. Even without an audience, I still think LAN play is clearly better than online, but of course, it’s much better with a crowd making the atmosphere something special.

For both broadcasting and play, it’s a better experience. Online broadcasting also has its own challenges similar to play compared to on LAN (ping between casters, random issues occurring, etc.) One more thing about the “online era” is that it benefits certain teams more than others, just as LAN does.

Some teams are better when the intensity and the stakes are higher, some aren’t. Results would likely have been very different in the last two years if not for Covid-19.

Speaking of LANs, how have you seen the competitive landscape change at ESL One Stockholm, ESL One Malaysia and PGL Arlington Major? Any interesting changes you might have been particularly impressed with?

The games have slowed down since the recent patch which is a welcome change. Games often get more exciting as they draw longer and the games feel less deterministic overall. As far as the pro scene, my standout team that I’m really impressed by lately is Entity, and that would have been regardless of whether they won the EU TI qualifier. That’s just the icing on the cake. Curious to see them at TI.

Your camaraderie with Sunsfan is loved by the community – casting, podcast, or otherwise. The goofy persona that embodies the cast is something unique. Was this what y’all were aiming for or it just happened?

I remember enjoying listening to SUNSfan’s casting, and when we talked about working together he was really interested. I believe at the time he had quit casting entirely to work on DotaCinema, but he wanted to come back to it to cast together with me.

We just gel together well, have a similar sense of humour and enjoy ourselves. Doing a weekly podcast together is definitely also great to develop casting synergy.

Speaking of casting, you seem to have settled comfortably in the talent position in Dota 2 industry. Did you ever imagine pursuing a career on the other end of the spectrum as opposed to your professional career?

I did cast on the side since pretty early on in my pro career. I even started doing some casting before Dota 2 came out. So yes, it was definitely a path I knew I could take fully at some point.

Let’s address the elephant, or two, in the room. I’d like to know your thoughts on PGL bringing in a betting sponsor until The International group stage – news not whole-heartedly embraced by the community. What is your opinion considering TI used to be an ads-free experience?

I wish we could keep TI a fully ad-free experience. This change in combination with the different battle pass structure this year might be indicative of a change in how Valve is treating TI and doing it in general in the future.

Valve has always been very hands-off in terms of the pro scene with the exception of TI and the old $3M majors, but maybe now they’re outsourcing it to a higher extent and reinforcing old regulations less. The reason parts of the community are unsatisfied is that they consider TI their tournament which is funded through the Battle Pass and that it shouldn’t need sponsorship to be run.

In past years, the qualifiers were run independently by studios and they would have sponsors, so that part isn’t new. It’s the LCQ (which is new in itself) and the group stage being treated differently this year.

Depending on how things are handled this year between Valve and PGL, it may be a necessity for PGL to take sponsorships in order to be profitable running the event – either that or Valve has changed their stance on advertising as a part of TI in general, at least until the playoffs.

In either case, it is no secret that betting company sponsorships pay particularly well and are a big part of funding tournaments and teams in general, so in many other instances people accept it more and consider it a “necessary evil”. For TI it was just always different until now.

What does Synderen think about the Battle Pass and TI11 prize pool?

Don’t you think something is amiss judging by the current prize pool trajectory of TI11? From your perspective, are you happy with this year’s battle pass or how events are unfolding leading up to TI11?

It’s different for sure. I think a lower prize pool for TI is a welcome change, but my personal hope since many years ago was to have the total prize sum remain at the level it was but spread more across the year so that we, for example, had a $20M TI and a $20M following competitive year funded by the battle pass.

However, with how things are organized for now, that does not seem to be the case. I assume the players will make a substantial amount from the autograph collections that are introduced in the game this year, but it still keeps the overall profit of players very TI-heavy (teams not making it to TI do not benefit from the restructuring).

How do you think the current meta is going to shape until the end of TI11?

I’m expecting lots of long games at TI this year. I think the teams will improve radically at understanding how to not get crushed in drafting for team fights in the mid-game, and multiple changes of this patch such as economy, glyph, and item rebalancing will likely result in multiple 60+ minute games this year at TI. I think the fans will mostly love this.

How would you rate the current patch as an ex-pro player and as a spectator?

I’d say overall I like this patch quite a bit. I would have liked some things to be tweaked further, but I’m definitely a bigger fan of it than I was of the previous one. Hopefully post-TI we get some cool map changes and shake the economy up further, or maybe one of my favourite potential changes: massive nerfs or complete removal of neutral items.

This is the perfect time to be an oracle. Which team do you think will win TI11?

Surely, this year PSG.LGD will make it. Right? Right???

Enjoyed reading the interview? Read many more on Jaxon.