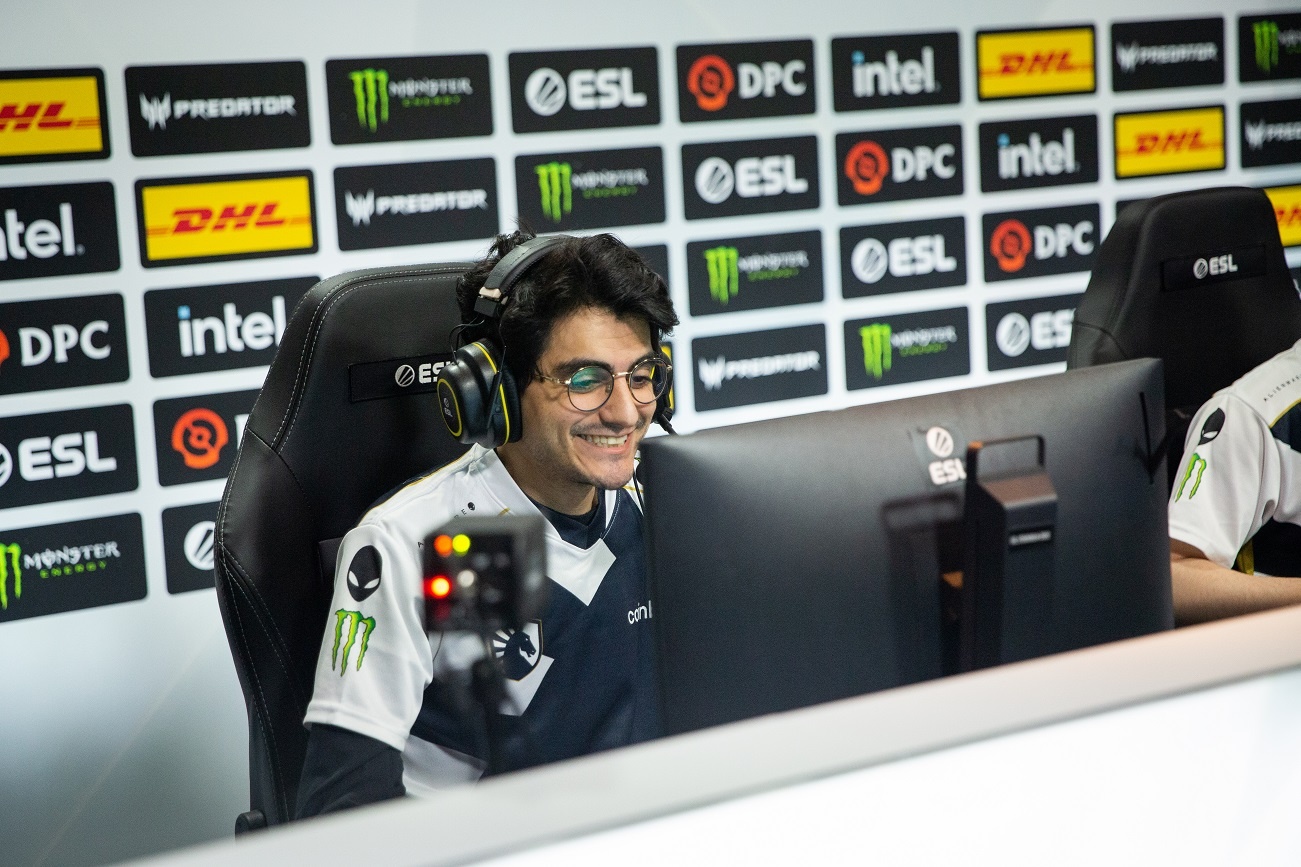 iNSaNiA gets robbed, almost misses out on ESL One Malaysia 2022

The robbery occurred after their [Team Liquid] car got broken into, causing Insania to go “MALD”.

The backpack content included Insania’s passport and gaming peripherals, among other things.

According to the tweet, he got stuck in the US [after attending the PGL Arlington Major] trying to work with the embassy to get a visa to ESL One Malaysia 2022.

However, the chances of attending the event seemed low and the Team Liquid Dota 2 captain took to Twitter to apologize for the same.

However, it all worked out.

The hope turned to fruition and somehow Aydin was able to get procure his passport.

The story behind the retrieval of the passport is yet unknown as the charismatic player chose to share it [the story] over an interview or on stream someday.

Nonetheless, everything fell into place.