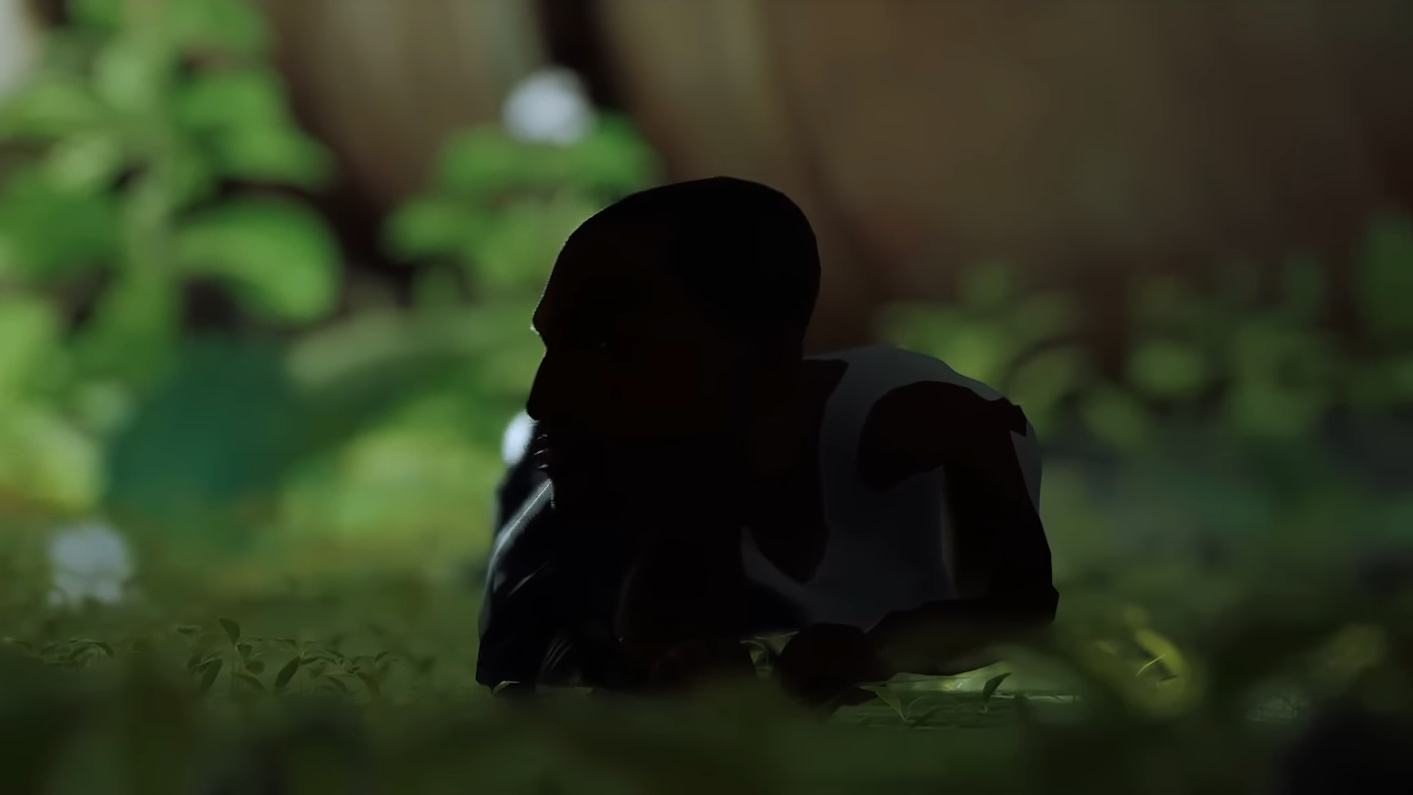 The new cat platformer, Stray, has been a wild success since its release – largely because of the novelty of playing as a cat in a video game.

The Steam reviews are overwhelmingly positive and fans have a lot of good to say about platforming’s newest protagonist.

The community is already hard at work on mods for the game – some more interesting than others. The most revolutionary and interesting mod has you playing as CJ from GTA San Andreas in Stray.

This might be the most artistic creation these eyes have ever seen. There have been a few other Stray mods – for instance, one that changes the cat into Garfield.

Those are too vanilla, though. We didn’t know that we needed a humanoid CJ/cat creature as a featured character in a cat platformer – but we did.

Imagine the wealth of memes that this opens up. My head is already spinning.

I haven’t had a chance to play through Stray yet, but I think I’ll do it as CJ. Stay tuned for that review.

I mean, what am I supposed to say? It's CJ. As a cat. In a platformer. That's the internet for you, folks.