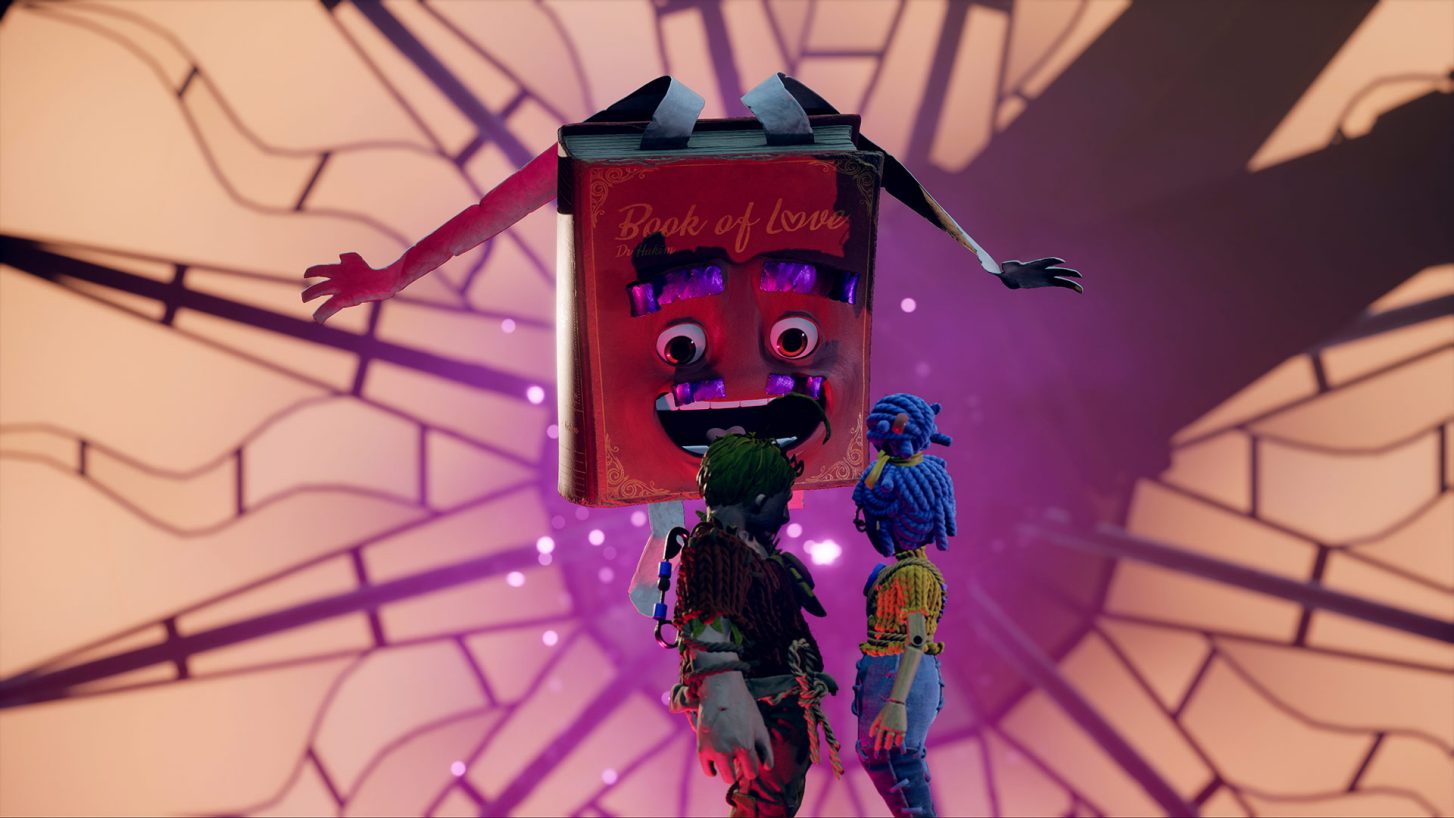 Way before It Takes Two and Hazelight studios, Josef Fares was already surrounded by success.

But his new journey began in 2014 when – with his small team who made Brothers: A Tale of Two Sons – left Starbreeze Studios to start a new journey.

Brothers was an excellent game and a one-of-a-kind indie wonder. As the game’s Steam description puts it, it’s a game where “you experience co-op play in single-player mode”.

Josef Fares, the creative mind behind the title was a film director before his first foray into gaming, and it shows. All of his games so far have been very relatively short narratives with deep meanings, but the gameplay hasn’t been harmed by this story focus.

Brothers began the innovation with the usage of one analog stick for each character, hence the single-player co-op. When the team joined EA Originals under their new independent studio, Hazelight, they moved from indie wonder essentially AAA ambition with A Way Out.

The innovation only continued. An exclusively co-op title where each player controls one of two brothers in an attempt to escape a prison. The emotional narrative and the engaging gameplay have both been built around the game’s co-op focus and it works wonderfully to create another unique title.

Not to mention that A Way Out began what I hope will be a staple of Hazelight for years to come: the honest care for their consumers.

The game is exclusively co-op, but you don’t have to buy two copies of it to play it with a friend. It costs 29,99€, less than half of the usual AAA price, and one copy allows two people to play together.

Both titles saw a lot of success. Brothers became one of the most successful indies of its time and A Way Out was a very successful first release for Josef Fares as the founder of Hazelight.

Yet, no one could have foreseen the insane levels It Takes Two would reach, in every regard.

It Takes Two takes Hazelight to the skies

It Takes Two is an evolution of Brothers, A Way Out, and any other co-op game that came before it. The blueprint remains the same: exclusively co-op, one copy is all two players need. The final result, though, is beyond anyone’s expectations.

The story remains the core focus of the game, and it’s reminiscent of a classical Disney Pixar movie. Love, parenthood, insecurities, and rebuilding trust. It’s a narrative that can be enjoyed and understood by children and adults alike, and it is moved forward by 10 to 12 hours of incredibly fun gameplay.

We’ve now reached a point that goes beyond even Hazelight’s wildest dreams. Brothers, which was considered a massive indie hit, had sold around 800,000 copies in 2015 (2 years after release). In January 2021, A Way Out had reached 3.5 million copies sold, (3 years after release).

We’re in July 2022, a little over a year after It Takes Two’s release, and Hazelight’s most recent title has sold over 7 million copies.

This studio is living proof that betting on independent developers and giving them the necessary tools gives the consumers amazing products and the publishers a whole lot of money.

It also shows that what could be considered a loss in sales in the “1 copy for 2 players” approach has not harmed It Takes Two’s numbers in any way.

Congratulations Josef Fares and Hazelight, you more than deserve it.

Consumers will pay much more for good games than for terrible live service titles. Who could've guessed it?