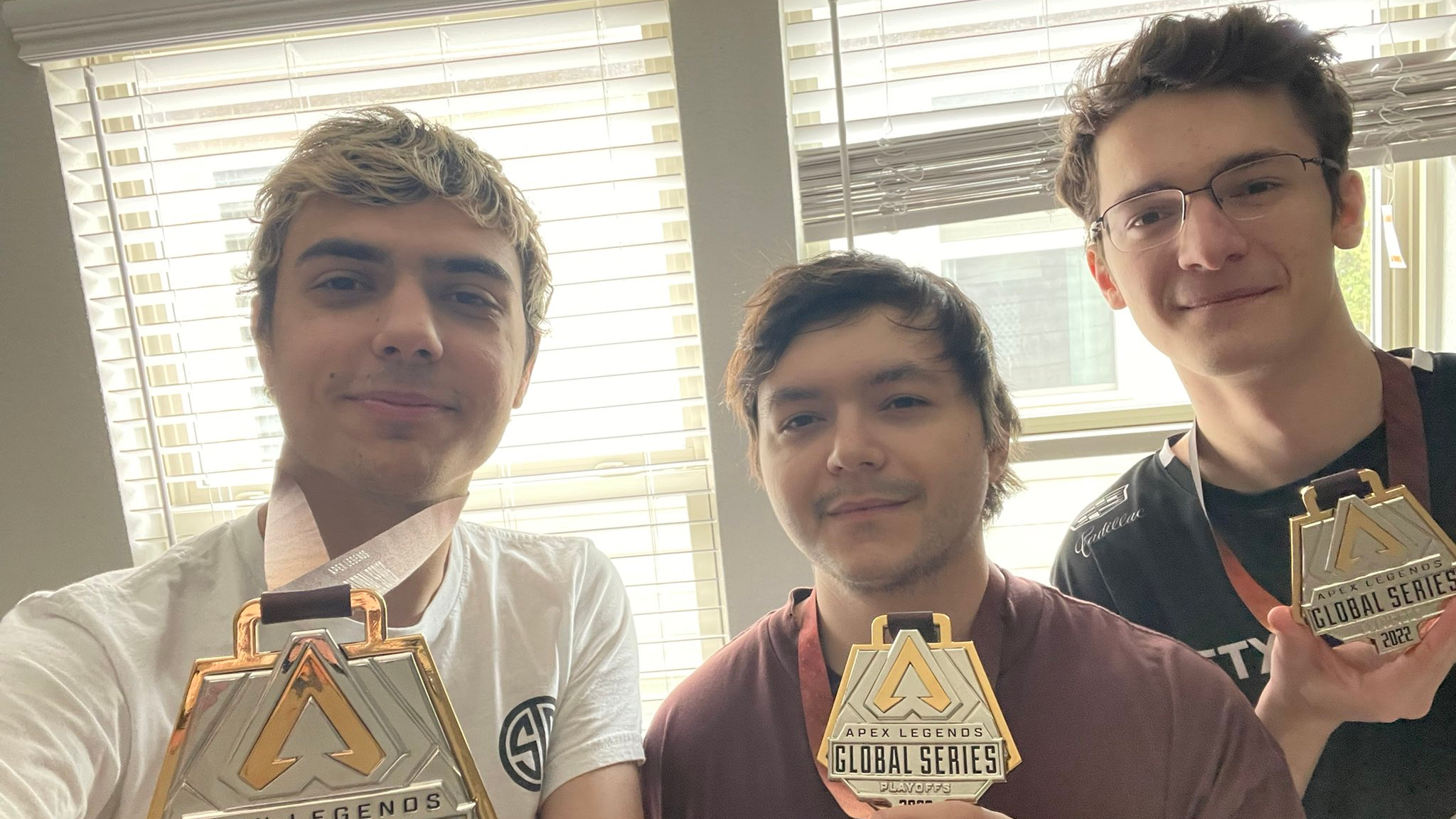 Let’s just start off with the most obvious thing: TSM’s Phillip “ImperialHal” Dosen is one of the most divisive members of the competitive Apex Legends scene.

He’s a tough cookie as a competitor. His style of in-game leading has rubbed fans in many ways. He’s an aggressive leader, and that can be interpreted differently by different people.

Hang out on Reddit for a week, and you’ll see so many divided opinions on him.

There’s one thing you can’t deny though. He’s an integral part of the comp scene in Apex Legends with last weekend proving it.

During the $2 million Apex Legends Global Series Championship, TSM happened to stroll upon SCARZ IGL Dan “rpr” Ušić’s standing in the open. Hal quickly figured out that rpr‘s game had crashed and showcased the highest level of sportsmanship.

Hal tells the TSM boys to let him be and leave the scene as the rest of the SCARZ team shows up to aid “rpr“.

There’s a lot going on here. We could focus on the horrendous state of the game as “rpr” wasn’t the only player to crash in that match.

However, in this day and age, that type of sportsmanship showcased by ImperialHal is hard to come by.

TSM didn’t go on to win the championship. That honor belongs to the former Reignite boys who are now competing under the DarkZero banner.

TSM did win our hearts though. Thank you ImperialHal for setting a golden standard, and also, for showing that the game needs fixing.

They don’t call him the CEO for nothing.

Quality sportsmanship is hard to come by these days. Salute to Hal for doing the right thing!