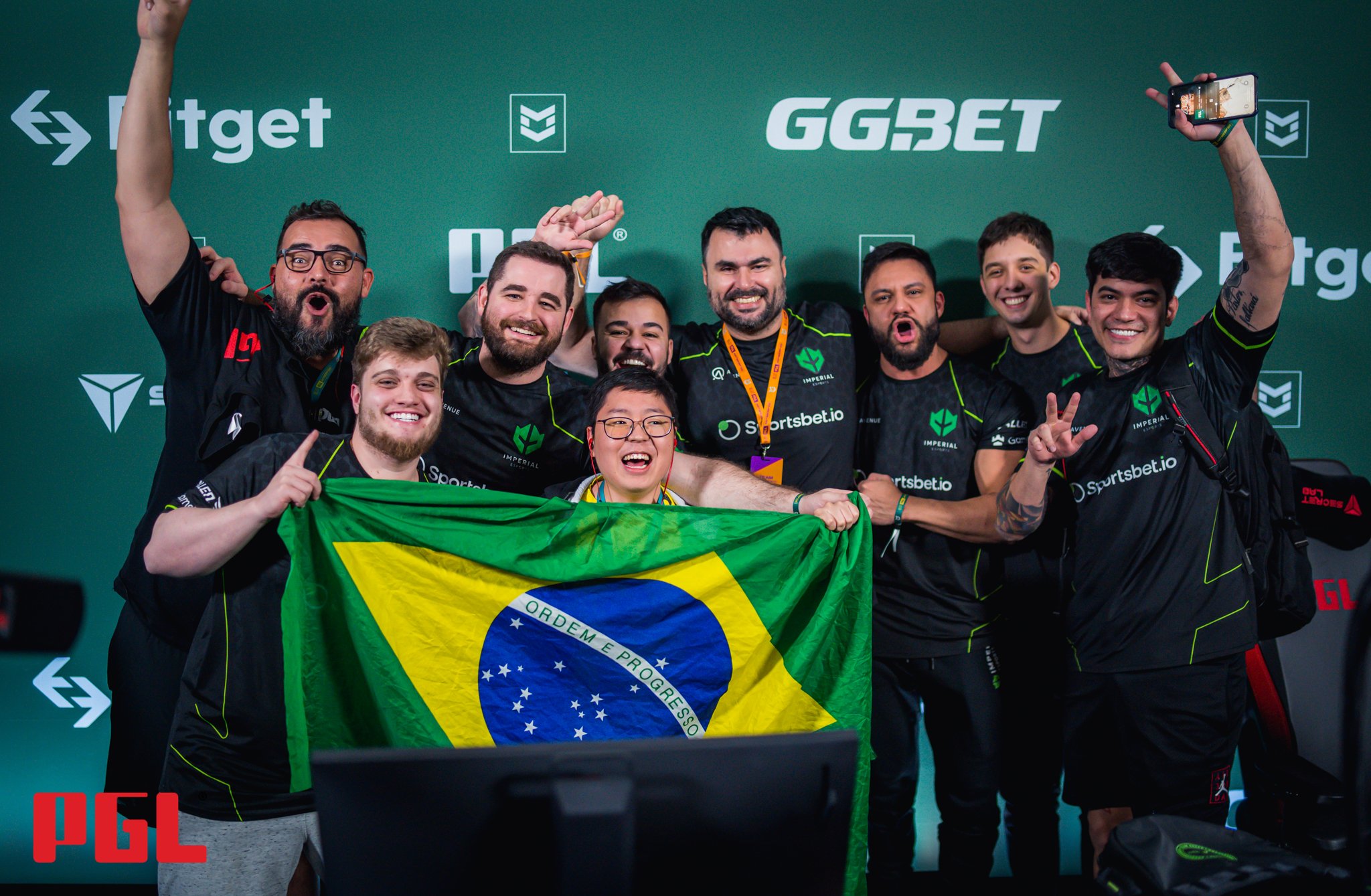 Imperial Esports finally seem to be set to make changes to their ‘Last Dance’ roster, as they are now actively searching for replacements for two-time Major winner Lincoln “fnx” Lau, according to a report from Draft5.

The report isn’t surprising, as his initial involvement in the team was received with skepticism, and he has had some disappointing performances as of late. But what’s more unsurprising is that his legion of home fans are already unhappy with this change as they have begun a campaign of #SaveFnx on Twitter.

Fnx himself seems to have confirmed this change, as he tweeted this in the aftermath of the report being posted:

But who is Imperial looking at as replacements?

First off, we have Rodrigo “biguzera” Bittencourt, star of a paiN gaming roster that recently benched two of its players. The oldest player mentioned in the report, biguzera is also the highest rated alongside the youngest player mentioned: Lucas “Lucaozy” Neves of Sharks.

With both of these players holding a 1.23 rating in the past 3 months, these two seem to be the most surefire improvements to the squad, although 20-year-old Lucaozy is certainly a risk seeing as he has only ever played one map against a team in the top 20.

The final two names mentioned are Jhonatan “JOTA” Willian and Marcelo “chelo” Cespedes, who both play for the former home of the Imperial core, MIBR.

While both have impressed on MIBR, it is the more experienced chelo who suffers less of a drop-off against better opponents. Something Imperial should be bearing in mind if they are looking for this change to be a meaningful one.

Imperial is actually quite likable, so we hope this change helps turn the team around, but what do you think? Are you #SaveFnx or are you a fan of this move? Let us know.

I thought this was a Last Dance? This isn't how that works is it?