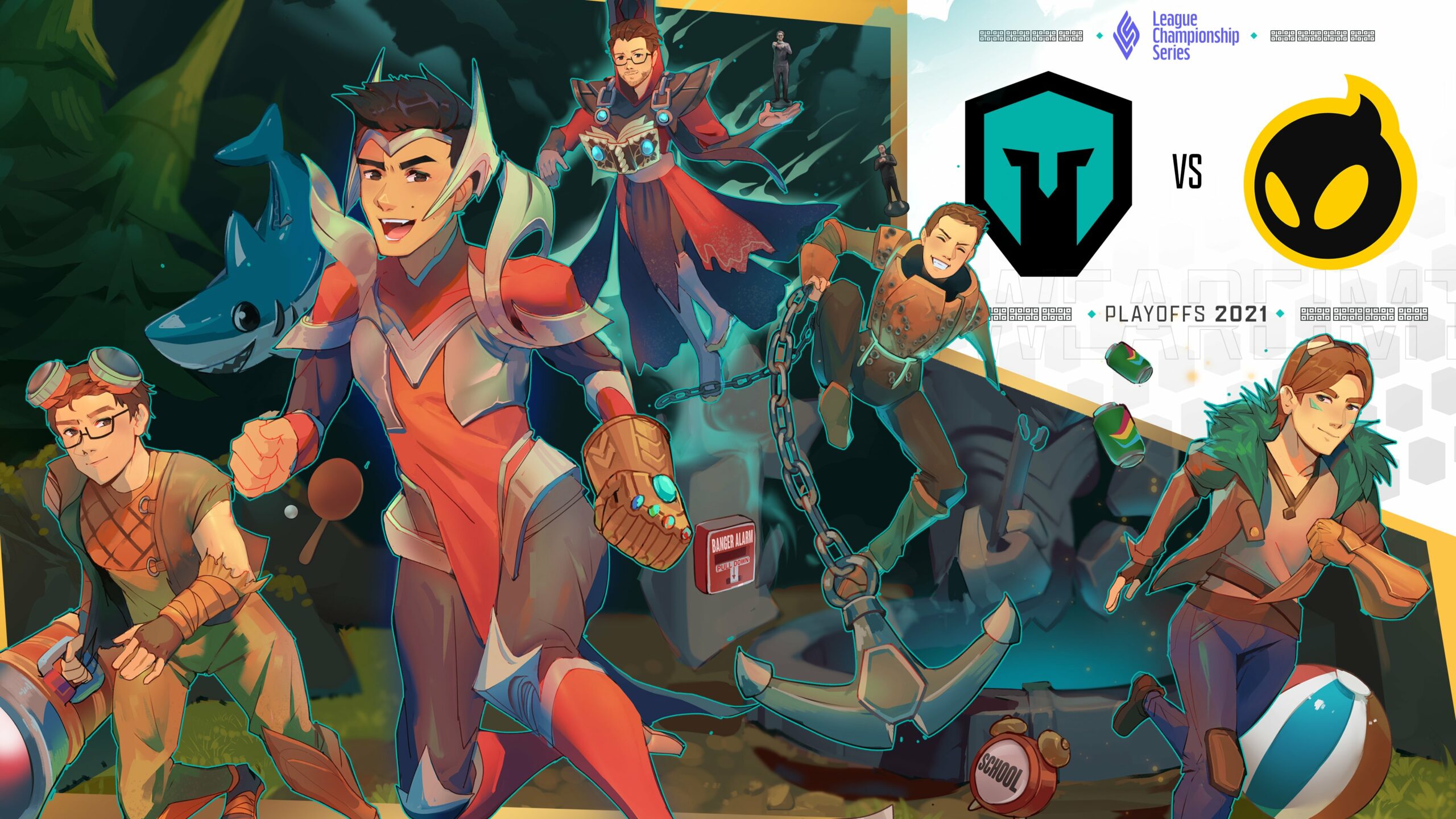 Immortals cut Dignitas to ribbons to kick off their playoff run from the lower bracket.

It was a clean 3-0 with Immortals in control from start to finish, led by the impressive Revenge on three different champions.

Game one saw Insanity take over the game with Lucian, allowing the early pick Zac in the jungle to farm and scale for free. Xerxe's flash engage turned a teamfight to give his team the lead, and despite Insanity's... interesting camera control, they never let go of the lead.

For reference, he flash-followed Tristana needing just one auto and... didn't centre his camera on his champion, and subsequently missed out on a kill.

Think I found the issue pic.twitter.com/y4SoKrBo3S

He narrowly missed out on a solo kill early on on Mordekaiser, but eventually was able to kill him, and swallowed him up for Raes to collect a freebie too. A 'flashy' (or as flashy as TK gets) W into the enemy team to eat his ADC and get out was the highlight of a pretty uninteresting game - largely as IMT grabbed Dignitas by the throat and didn't let go.

They did throw an advantage in game three, but Xerxe stole a Baron - much like he stole a Herald earlier in the series - to ensure that the game finished early. He and Revenge's Camille were the driving factor that kept IMT 2k in the lead the whole time, but it was Xerxe who shone in the final moments to complete a simple 3-0.

A heartfelt Thank You to every player, staff member, and fan that was a part of our 2021 #LCS Season.

We were cast aside before the season started and are SO damn proud of the impact our team made. Our team turned heads. We made new fans. We can't wait for 2022.