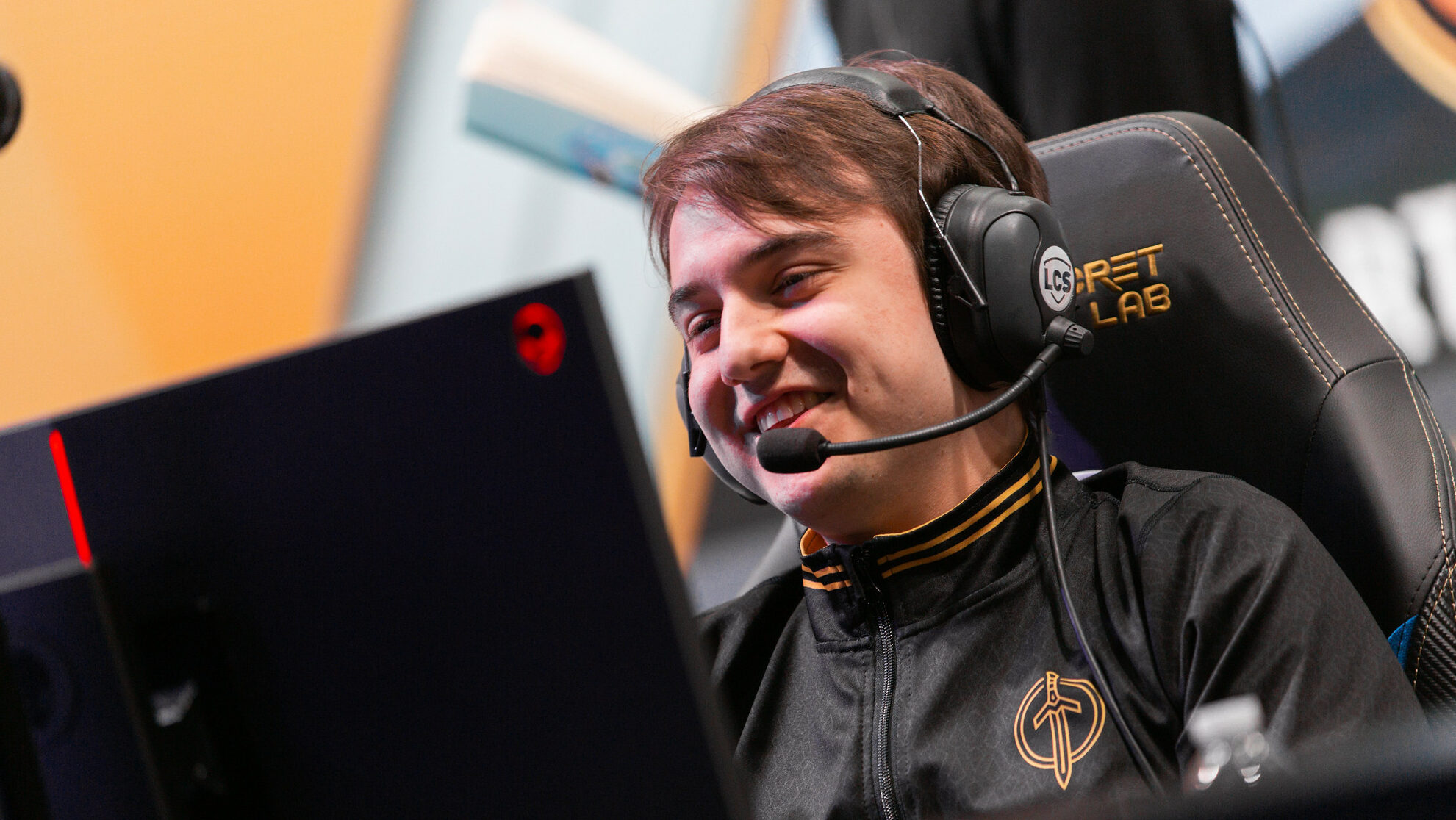 Immortals, the North American esports organization, has started a rebuilding process for its LCS roster ahead of the 2023 season—signing former Golden Guardians mid laner Nicholas “Ablazeolive” Abbott to start.

The North American organization recently announced the move on Twitter, officially revealing what the mid lane will look like moving forward. Ablazeolive is replacing German veteran Tristan “PowerOfEvil” Schrage, who will not continue his LCS journey with Immortals.

A few days ago, PowerOfEvil announced on Twitter that he will not play competitively during the upcoming spring split. Instead, he is focusing on content creation ahead of a potential return in the future.

Immortals to build its 2023 roster around local talent

By adding Ablazeolive to the mid lane, Immortals secured another North American player. So far, Mohamed “Revenge” Kaddoura will return in the top lane; and Shane “Kenvi” Espinoza, who has played his entire career in NA, will be in charge of the jungle.

The Immortals’ bot lane is unknown, but Lee “IgNar” Dong-geun is reportedly returning as the team’s starting support. A question mark still hangs over the bot laner (AD carry) spot, and there is no telling who IMT has picked.

From previous showings and performances, Ablazeolive should be a cornerstone for IMT’s team fortunes. Although he never made a deep run in the LCS, his performance has been stellar for a long time. On Golden Guardians during 2022, he carried several games on control mages such as Azir, Ahri, and Ryze.

After playing his entire LCS career on GGS, the 24-year-old will take a big career step within Immortals. As the offseason continues, expect Ablazeolives’ other teammates to be revealed in the following weeks.