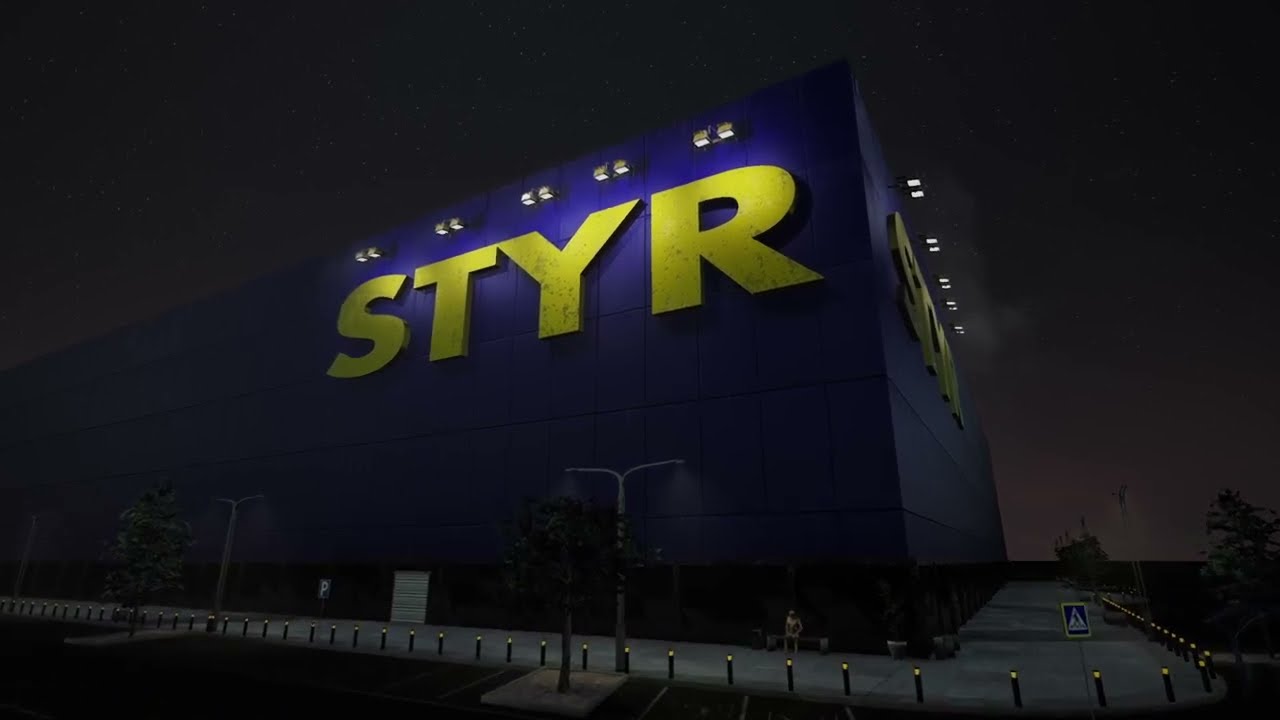 Swedish furniture giant IKEA has sued indie developer Ziggy, helmed by Jacob Shaw, who is behind the survival horror game The Store is Closed, with a cease and desist letter, claiming that the indicia resembles IKEA stores.

The game is a co-op survival horror game set in an infinite furniture store where players have to survive by crafting weapons using the furniture available in the store.

IKEA’s letter claims that Shaw was not authorized to use IKEA indicia, highlighting various aspects of the furniture store in the game that mimic IKEA’s own stores from the blue and yellow sign, staff clothing, furniture designs, to the grey walkways.

IKEA claimed that the game was violating Section 43(a) of the U.S. Trademark Act, 15 U.S. C § 1125(a), which deals with unfair competition and false advertising.

The timing couldn’t have been worse for Shaw, with the game in its final week of a Kickstarter campaign. The game has already raised £45,000 ahead and was set to release by 2024.

Shaw has expressed that the blue and yellow signage is only present on the main menu and that the furniture and store designs aren’t unique to IKEA – that they’re based on any generic furniture store.

The letter states that Shaw will be given 10 days to remove all the indicia that resemble an IKEA store. Shaw attempted to garner some sympathy, stating that all his energy in recent weeks was channeled towards the Kickstarter campaign, and how that’s all had to change because of the cease and desist letter from IKEA.

Could Shaw use the parody defense?

This same defense doesn’t really apply to satire, which is strange considering the Grand Theft Auto games seem closer to satire than parody. Section 107 of the Copyright Act is the legal defense that the likes of Shaw could use to defend what would normally constitute copyright infringement, but he’ll have to prove that his game comes under the ambit of parody.

Shaw doesn’t have a lot of time by the looks of things.