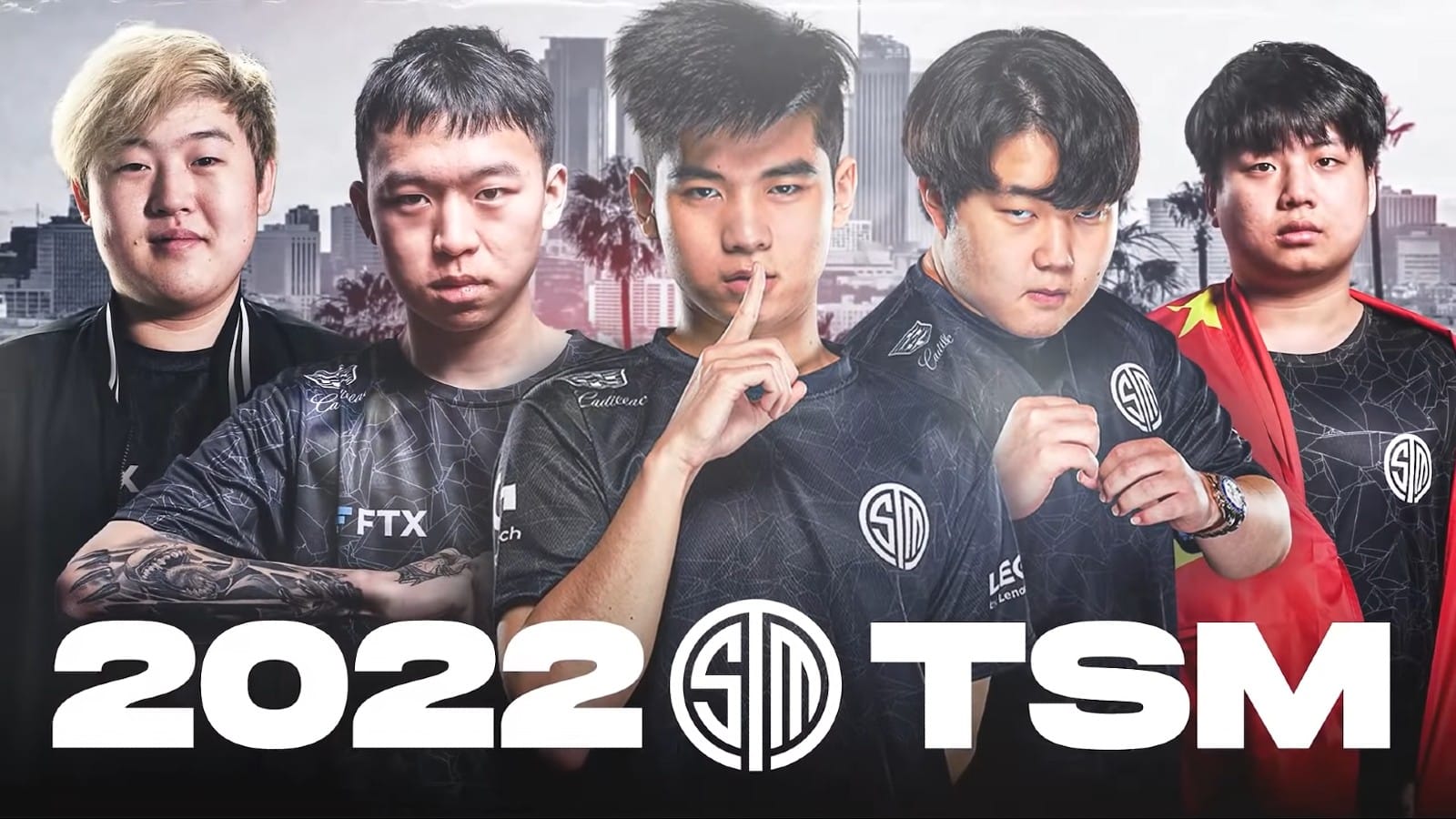 If TSM’s drafts weren’t so bad, Shenyi wouldn’t have had to YOLO pick

You might have clicked on this thinking "oh look, another cheap shot at TSM".

I'm not even going to argue with it. Yeah, it is.

Deal with it, honestly.

Shenyi yolo locked a champ on stage and then was rude to the coaches when they confronted him about it.

Hopefully, this chills out the TSM fans who thought he was a huge victim in this situation. 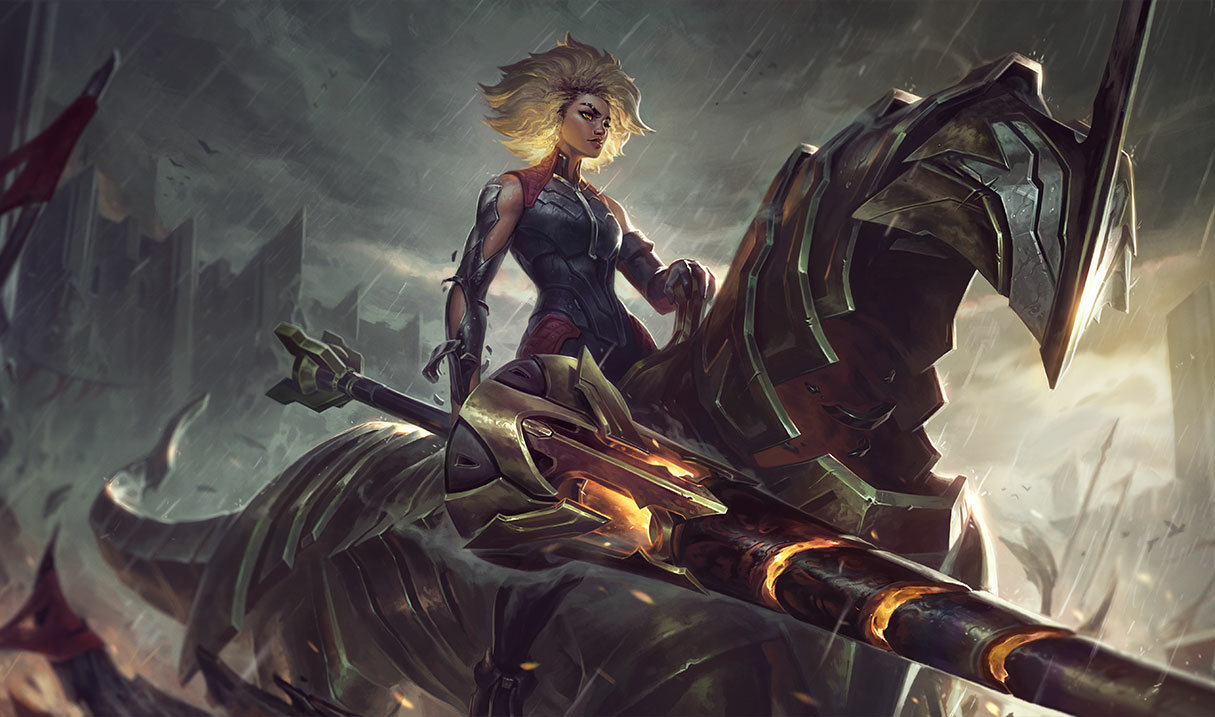 Me on Elden Ring.

Look, Shenyi is getting defended a lot more than he deserves given he basically ignored instruction and drafted - we assume - Rell, which is basically trolling in itself. That champion stinks right now.

But in the same vein, can you blame him for not listening to TSM's coaching staff?

Their drafting without Shenyi has been appalling - Renekton Lee Sin into Ornn? Spamming Karma/Lulu top, even when it gives the opposing top laner Camille (and even when said top laner is f*cking Summit??)?

Even when they took him out, they ended up with Jarvan vs Ahri, Lee Sin, Thresh and Tryndamere. Think about that one for a second. What do you want the Jarvan to do?

He can't lock down three of the members of the team, and one of the other two can get Thresh lanterned out. You gonna catch the Thresh with it?

They let every member of Team Liquid play one of their best champions (Zilean mid, Graves top, Xin Zhao, Jinx, Thresh) in order to secure Rumble. Which like, fine, Huni is a great Rumble player.

Would be a shame if, I don't know, Zilean could speed people up when the ult was dropped on them?

You ever played against Sylas with Gnar/Hecarim ults?

TSM did, and they got rawdogged by Palafox. That should tell you enough.

Shenyi is a fool. He's not very good, either. The Rell he (supposedly) locked in against the wishes of his coach was awful, and he looked bad playing it.

That said, I don't blame him for ignoring the TSM coaches. Especially if they're the ones who scouted Keaiduo.