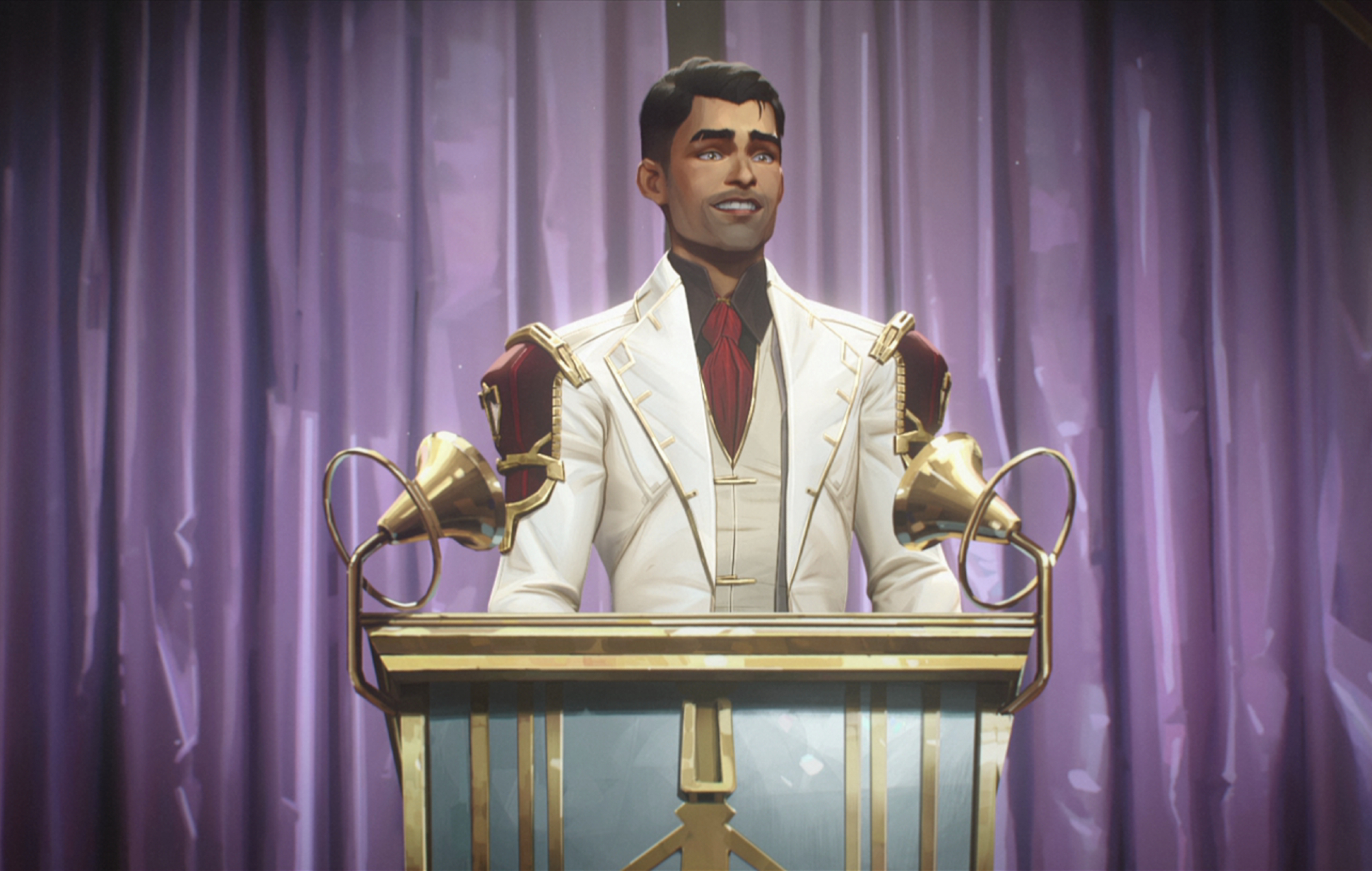 If Hextech is arcane magic, Jayce should be AP

I, much like you and anyone else with good taste, have been enjoying Arcane. It's bleeding brilliant, and really makes you wonder why League is so frustrating to play.

It also makes you wonder what on earth they were thinking when they made Jayce a lethality-using AD caster. His weapon is *literally* charged with magic, and fires blasts of arcane magic.

It's not even like it's the 'science' part of Jayce's background that makes him AD, 'cause like, Heimerdinger is AP. What about magic hammer-that-is-also-somehow-a-gun/bow-thing screams not magic?

Why does any of this matter?

Well, it doesn't really, in truth. But he does kind of play like a poke mage, and yet is forced into building like an assassin. That's not very member-of-the-academy of you, Jayce.

Riot have done everything they can to tie Arcane to the real game, so we should at least make Jayce work the HEXTECH ITEMS, for crying out loud. Hell, even Night Harvester looks like it's tailor-made for Jayce.

He literally invented Hextech (along with Viktor, fine) and he can't even use the bloody items on his Hextech weapon? It just makes no sense. We need to make him AP - give him magic damage on hit if you want to keep him a lane bully.

It would also give him a bit more in terms of build options - you could spec more into the Hammer form by building Riftmaker, or even Rocketbelt to close the gap and keep the Magic Pen. A straight MPen build with loads of AP remains probably the main build, and keeps the same gameplay we've become accustomed to.

Oh, and even with the Cosmic Drive nerfs... you're telling me that isn't a Jayce item?

"He literally invented Hextech (along with Viktor, fine) and he can't even use the bloody items on his Hextech weapon?"

Literally everything points to Jayce being an AP user, and yet for some backwards reason he's an AD champ I guess to keep him in top lane? Even though he's pretty degenerate up there, Riot seem to want him up top.