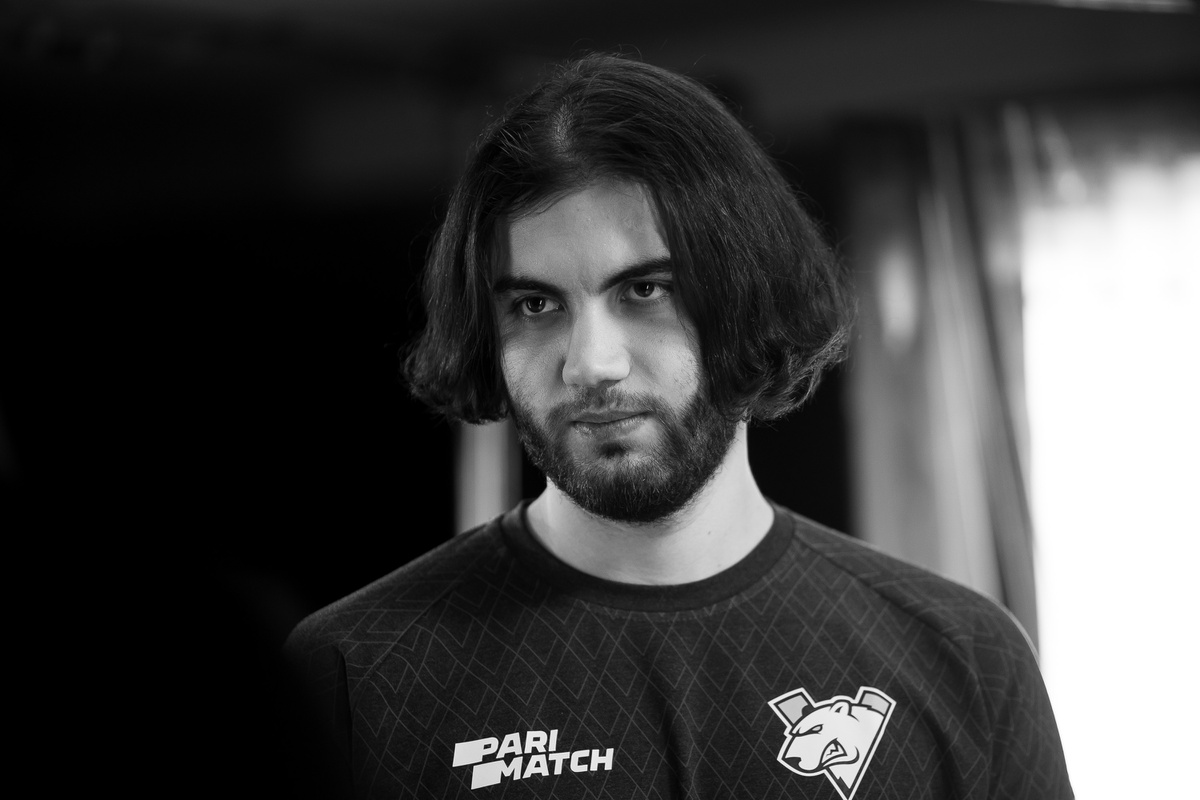 VP dominated NiP in the final map of the day, as the playoff teams were confirmed at IEM Summer.

A 14-1 half from VP on Overpass was, perhaps unsurprisingly, unsurmountable as the CIS outfit got the best of the Swedes (+ one Dane).

LNZ put up a 0.90 HLTV rating at IEM Summer. That ties ztr's best rating throughout his tenure with NIP.

Even though LNZ didn't have as many clutches, it was clear that his abilities on CT side were an upgrade especially in the Heroic series. pic.twitter.com/H2xC8J9SXy

It was an interesting first outing for LNZ, who showed himself to be a solid member of the team - but it wasn't enough to transform NiP into title contenders just yet.

EG and OG locked horns for the title of the real 'G' team, with Aleksib's men coming out on top.

Though the NA team pulled off a monster comeback on Dust 2, OG were dominant on map two and three to guarantee a semi-final spot.

Vitality were moved into the lower bracket by G2, who looked incredibly convincing as they clapped Vitality.

Turns out two Frenchmen is better than five.